I grew up hearing the story of Pinocchio. I've been told more than once that if I lied, my nose would grow longer and I remember distinctly when I was child running to the bathroom to check if my nose had grown because I told a lie. Thankfully, it didn't.

When I had a child of my own, I used the same line on him to make him not lie. Of course, it didn't work and I have long since stopped using empty threats or using stories from fairy tales to make my son follow the rules. Still, the notion of a growing nose every time one lies is something that sticks in the mind and when I heard that Pinocchio was being staged by Repertory Philippines, I immediately asked my son if he wanted to see it. Much to my delight, he said yes and then I laughed out loud the next minute because he said, "Mommy, how will they make the nose grow longer when Pinocchio lies?"

Thankfully, the way the nose protrusion was executed left my son in awe and saying, "Ang galing!" I loved how my son reacted to the entire show. He sang, he laughed, and he clapped.

This meant that the show was very effective for the kids. Good job Rep! 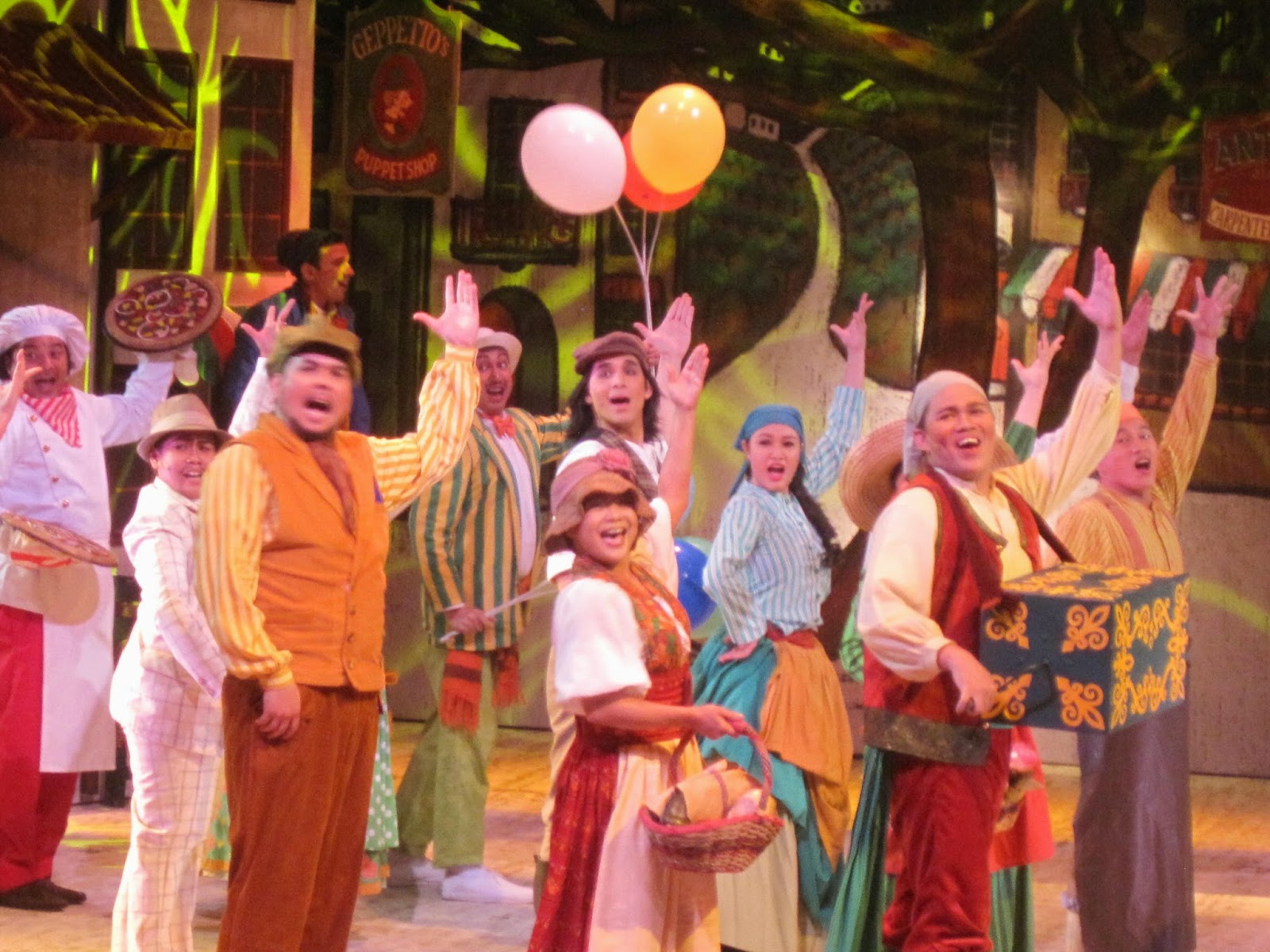 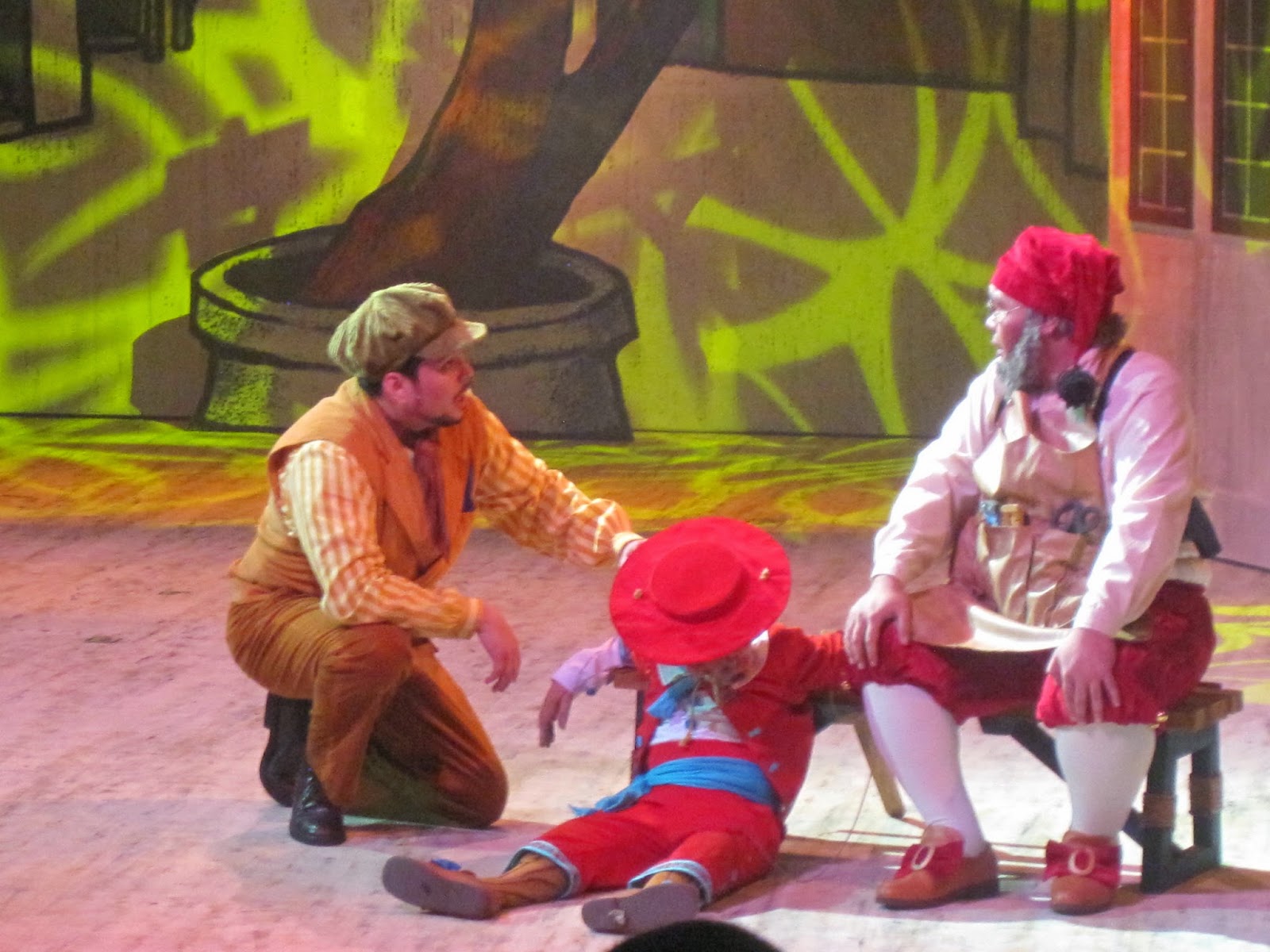 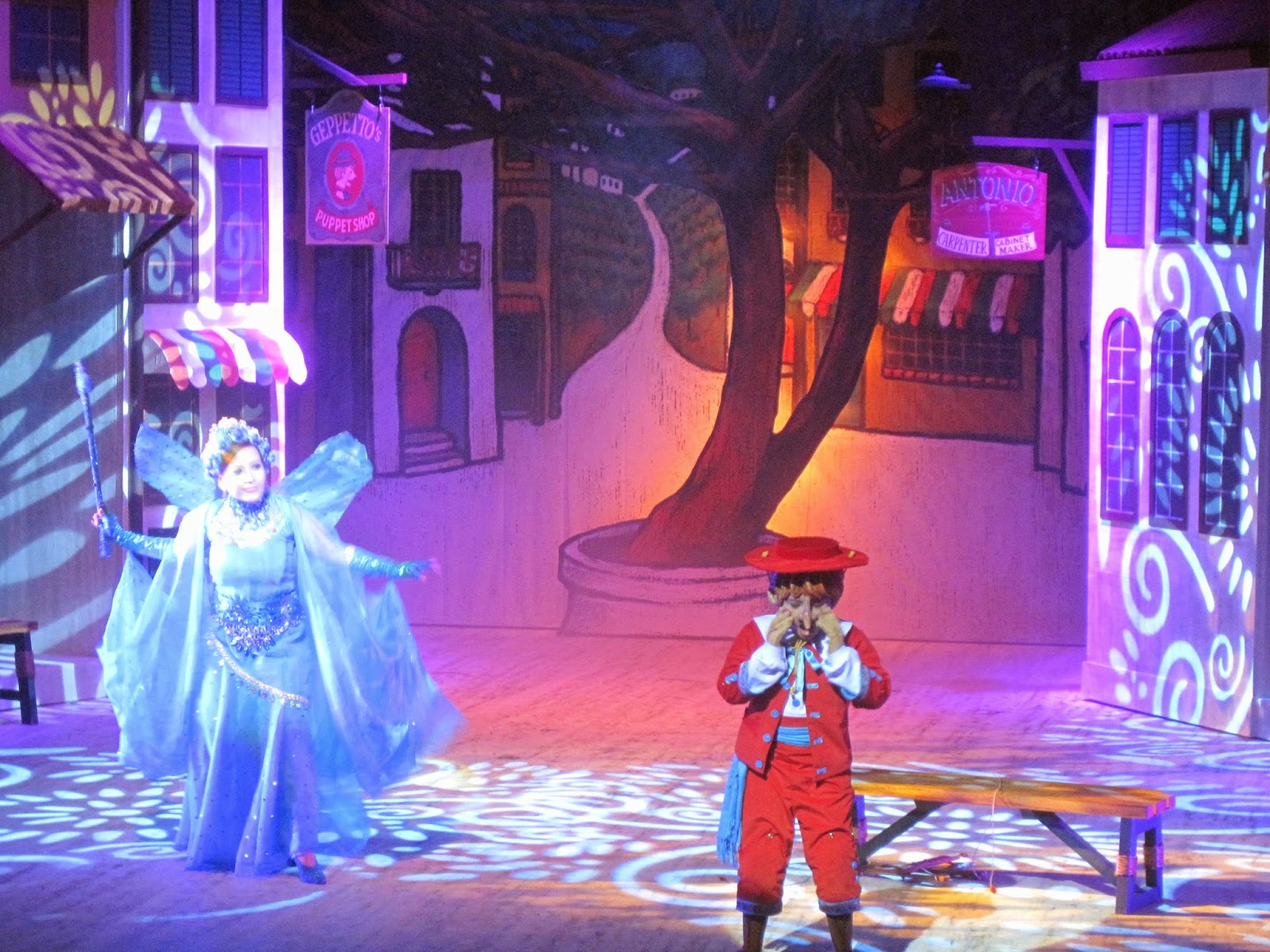 To the parents who want to find something fun and amazing to do over the weekend, Pinocchio is set to open on August 16, 2014 at the Onstage Theater, 2/F Greenbelt 1 Paseo de Roxas corner Legazpi Street Makati City. The show will run until December 14, 2014. Tickets are available through Ticketworld at 891-9999. You can also call 843-3570 and 451-1474 or email shows@repertoryphilippines.com for inquiries. 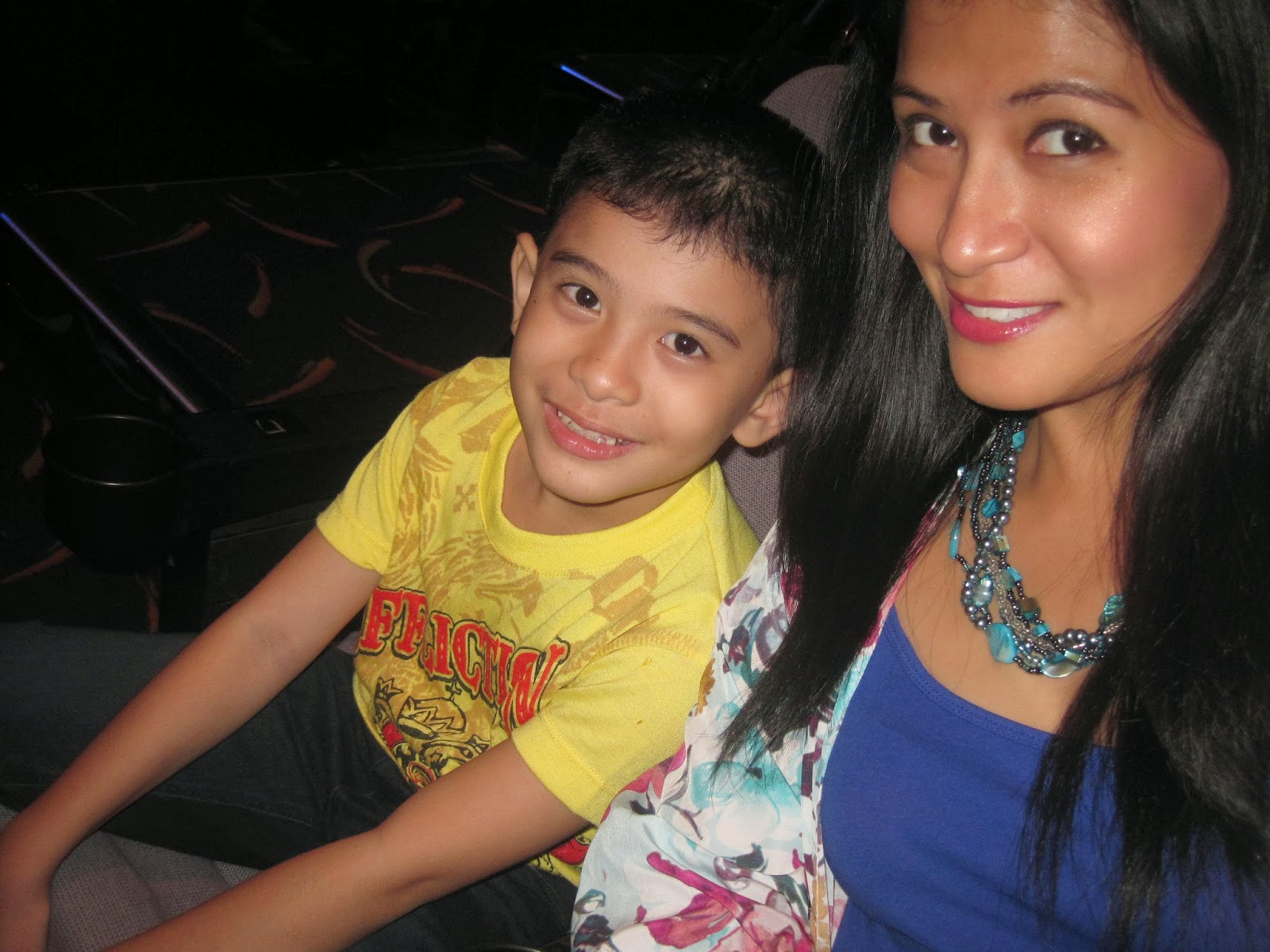 on August 13, 2014
Email ThisBlogThis!Share to TwitterShare to FacebookShare to Pinterest
Labels: Everything Arts