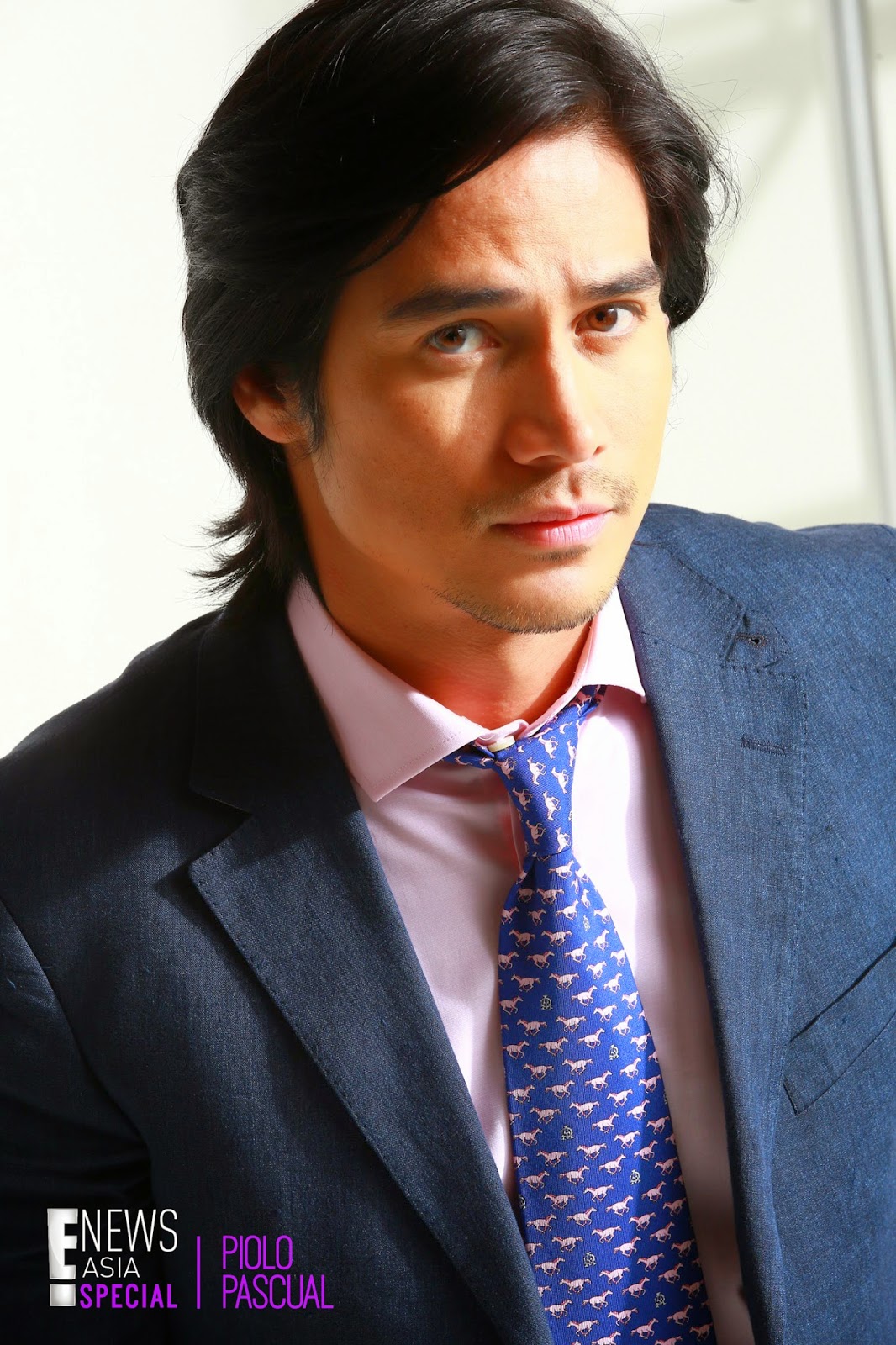 Piolo Pascual has always been an enigma to his fans. No one knows things about him that he doesn't want people to know. Eventhough he's a public figure, he has managed to maintain his privacy.

It has then come as a shock that actor Piolo Pascual has allowed E! News Asia to trail  him for 5 days even inside the bathroom.This is definitely something that a lot of people have been waiting for because to be allowed inside the abode of one of the most premier and private actors in the country is something that only happens in dreams.

This exclusive no-holds-barred, tell-all interview premieres 28 September at 9pm on E! - the destination for  celebrity and entertainment news.
Lifestyle and Events