on August 02, 2014
A few weeks ago, my sister and I went to SM Southmall to buy some stuff. In the South, it is already an open secret that when you ride a cab, cab drivers do not hit the meter for there is a fixed amount already that everyone "adheres" to.

When my sister and I rode this cab, I received quite a shock because the drive of this cab pressed the meter. WHAT?!?!? It was such an awesome surprise. Never in all of my 9 years in the South has this happened. 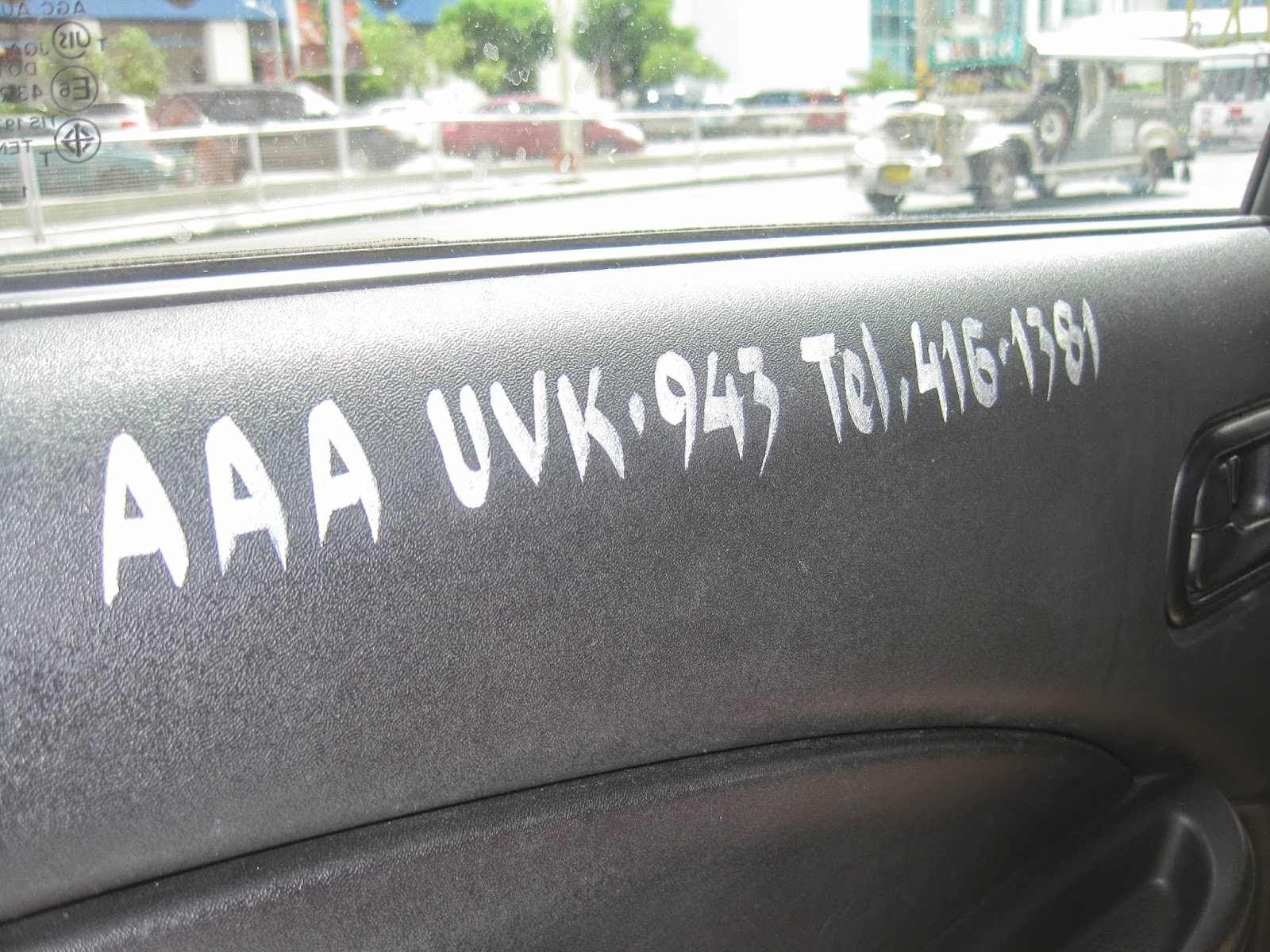 Another surprise happened when I noticed this. 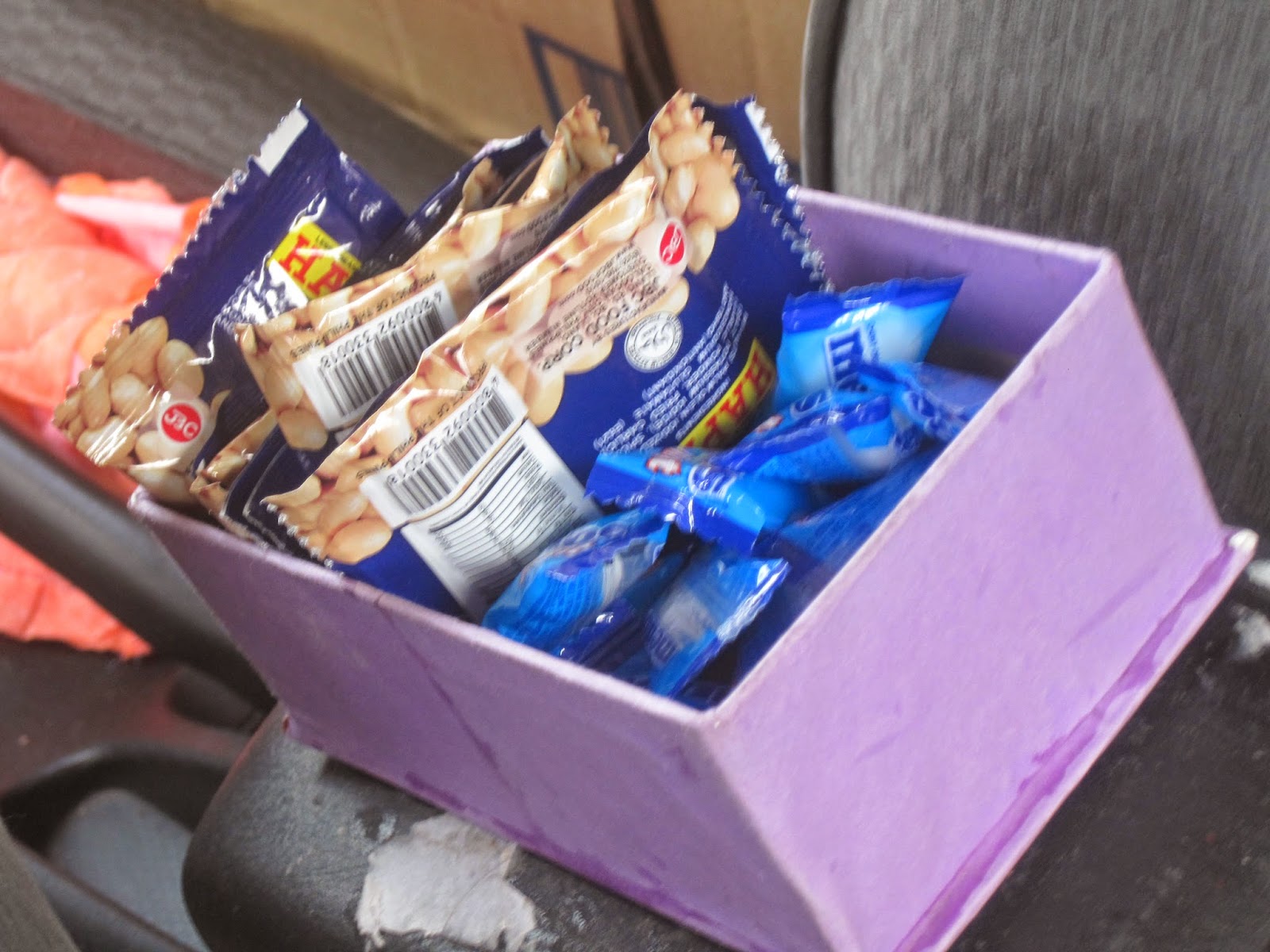 I thought the cab driver was selling these but apparently, he gives it to his passengers for free. FREE; from his own pocket. It seems that the cab driver is a reformed addict and holduper. He saw the light and changed his ways and in his own small ways, he share the good with people around him. Isn't it awesome? 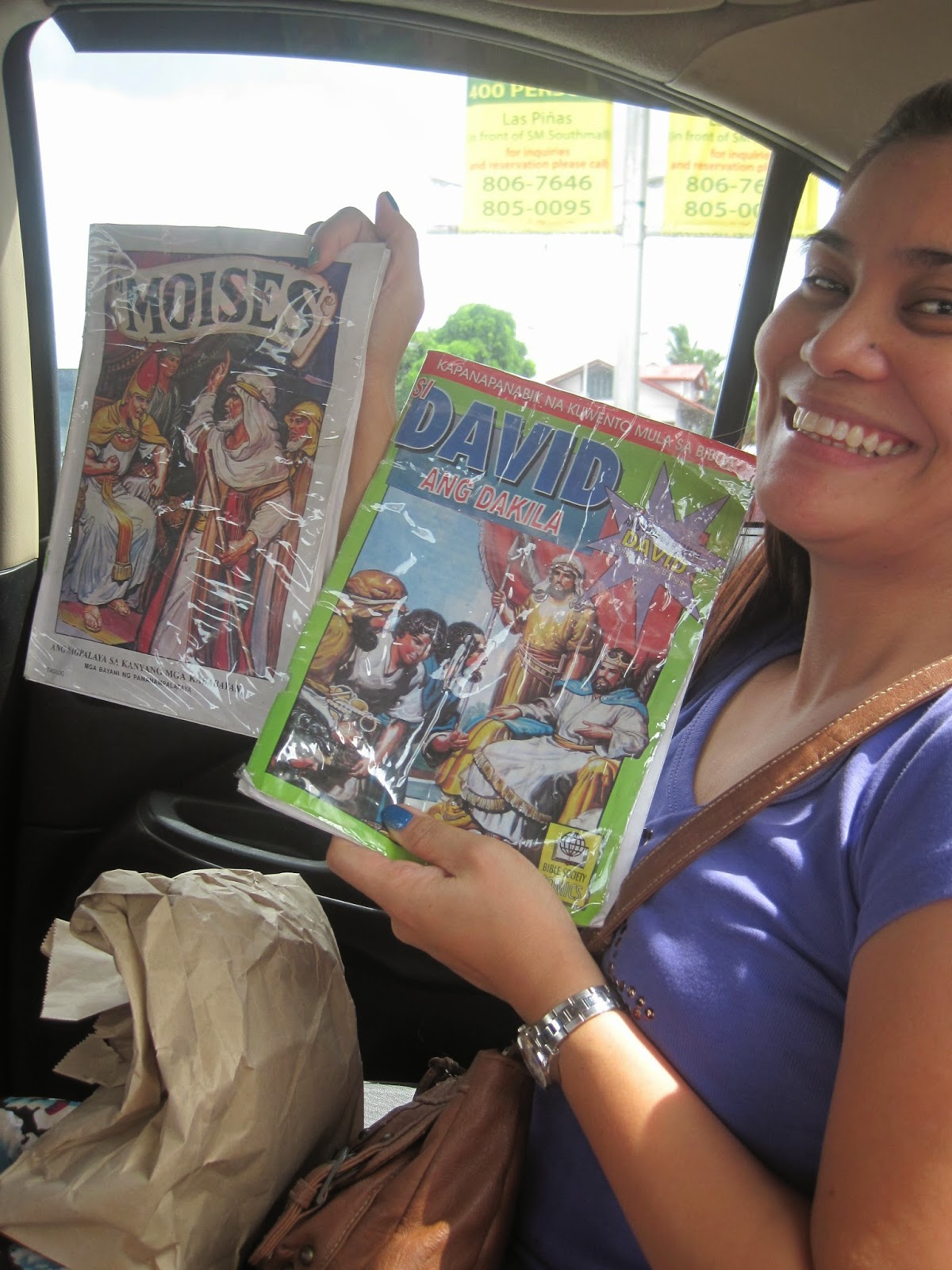 He even provides them magazines to read. I wish that more cab drivers would be like him. May your kind spread. We definitely need more people like you around.
My Thoughts & My Life