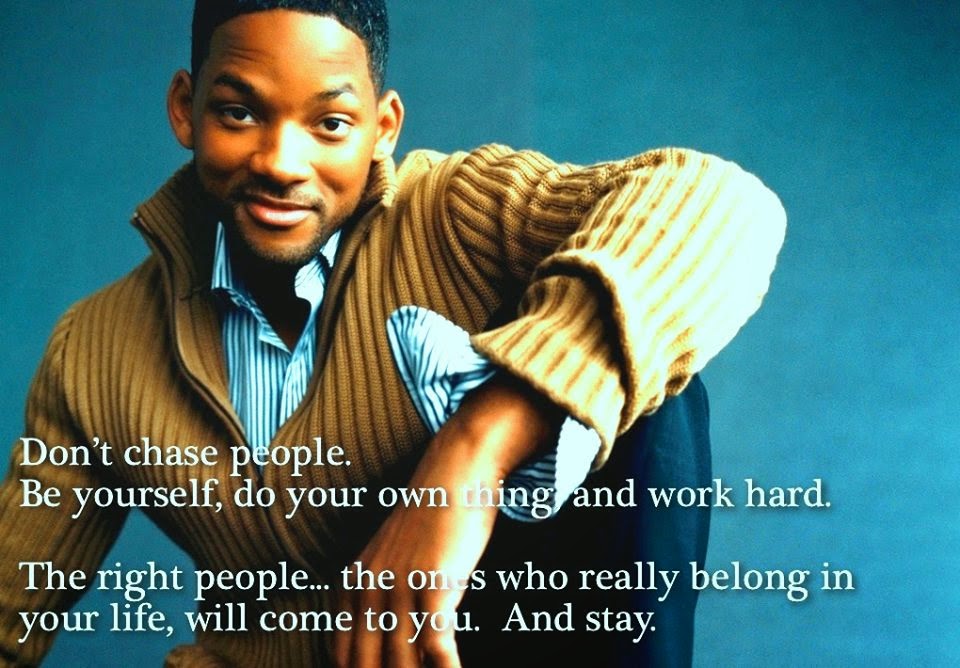 One of the famous lines from Adele's song is "should I give up or should I just keep chasing pavements even if it leads nowhere?" I used to think that people who adhere to this were something awesome and something crazy.

I'm done. FOR REAL. I'm done. I refuse to love someone who will always have his tail between his legs and who isn't man enough to stand by his "supposed love for me."

I'm done. I'm not going to chase pavements anymore. NOT AGAIN.
on August 29, 2014
Email ThisBlogThis!Share to TwitterShare to FacebookShare to Pinterest
Labels: Relationships