When he was able to settle in, I swooped in. I asked for 3 photos. Afterwards, I asked for 3 more photos. Then I had to take a selfie and by this time, he was of course wigged out so I had to explain to him that he was my childhood crush. 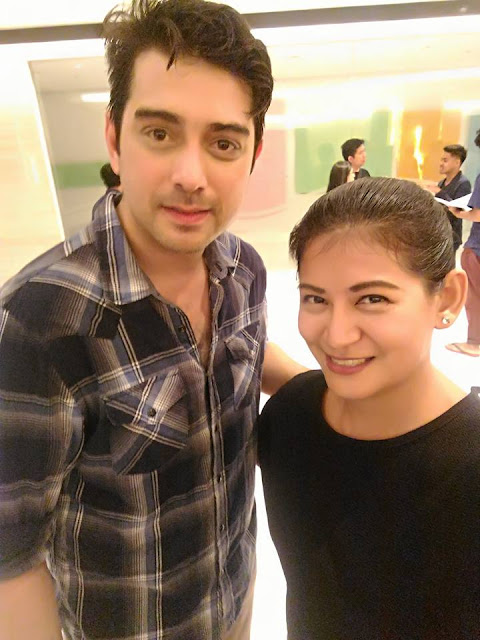 Finally, after 2 hours of staring at him from a distance and just absorbing how he looks, I finally had the guts to ask Ian Veneracion something that I have been wanting to do ever since I realized the value of a hug. I asked him if he could hug me. Yes, I asked if he could hug me and HE SMILED AT ME AND SAID "OF COURSE!"

HE HUGGED ME! MY CRUSH HUGGED ME. 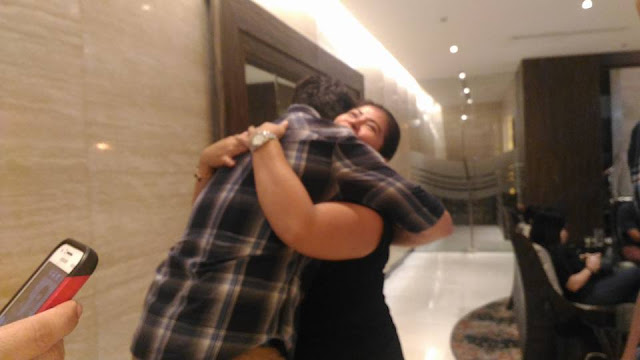 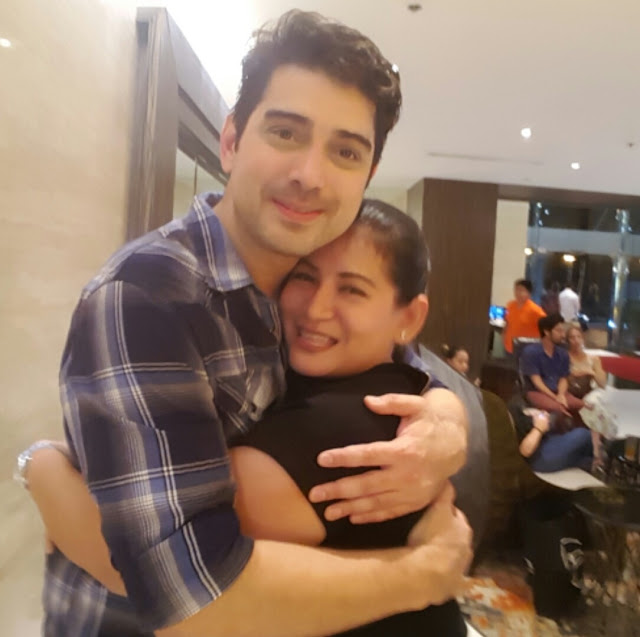 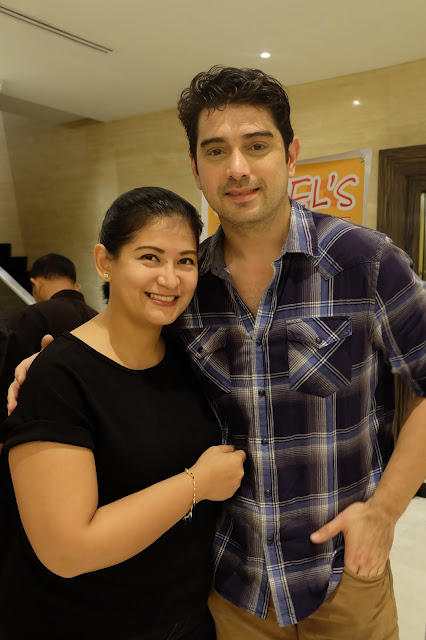 Happy night. I finally met him, got to talk to him, had my photo with him, and best of all, hug him. Oh happy day!

on May 15, 2016
Email ThisBlogThis!Share to TwitterShare to FacebookShare to Pinterest
Labels: My Thoughts & My Life