I spent Friday solely in the South. I had two food reviews: Crimson Hotel and Akrotiri. After my work was done, my good friend Kimi picked me up. She was feeling a little down so it was my turn to cheer her up. 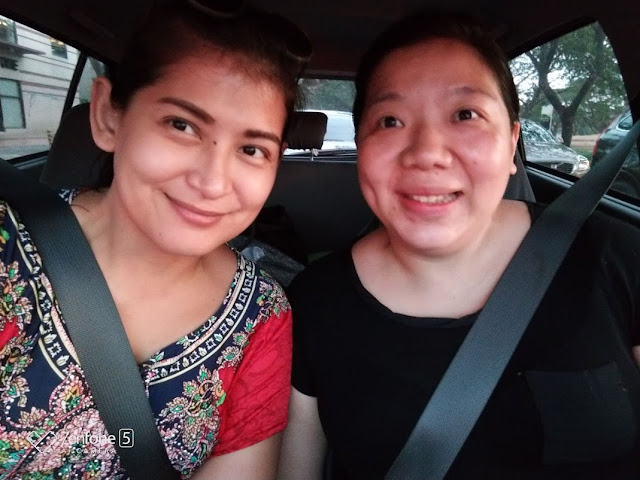 We went to OK Chicken coz that was where we went last year to languish on my misery. The chicken was really awesome so we ended up going there. After all, fried chicken is an awesome comfort food. 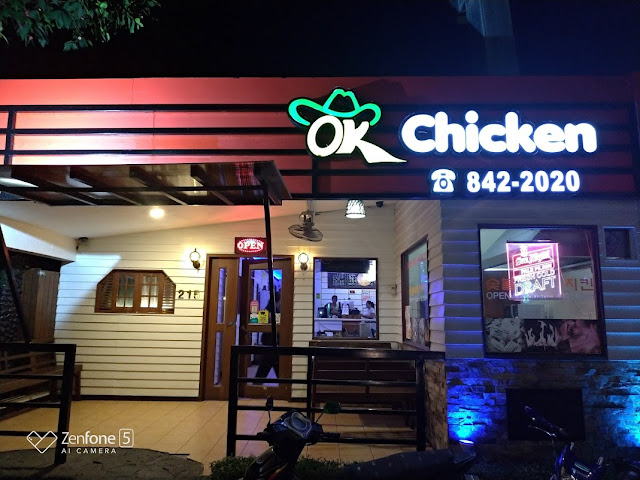 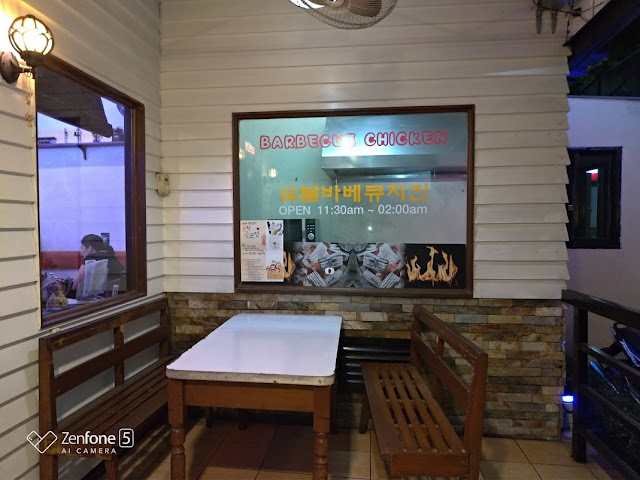 Eventhough I told Kimi to order only a little, she ordered these. Crazy no? I do understand why. The teriyaki chicken and the snow chicken are simply amazing here. In fact, there were only 3 pieces left of each once we were done. 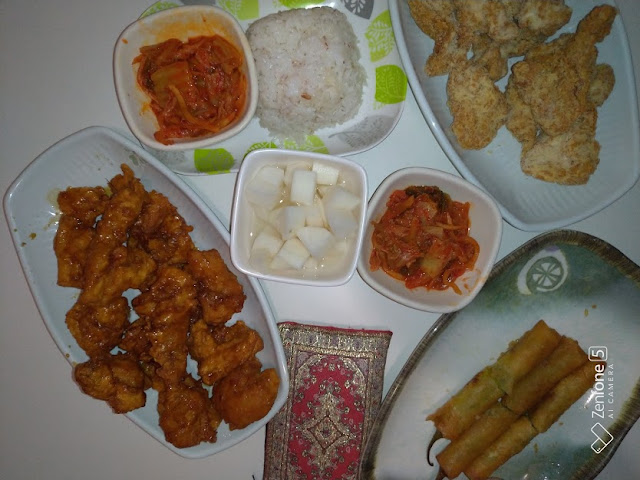 Our next stop was at NEED COFFEE. I totally forgot that I have been to this place last year because it was that forgettable. Kimi offered to go to another place but because there was a parking spot on a Friday night, I told her to just go ahead.

The fact that there was a parking spot free at 830pm should have tipped me off that this place was not worth a try. 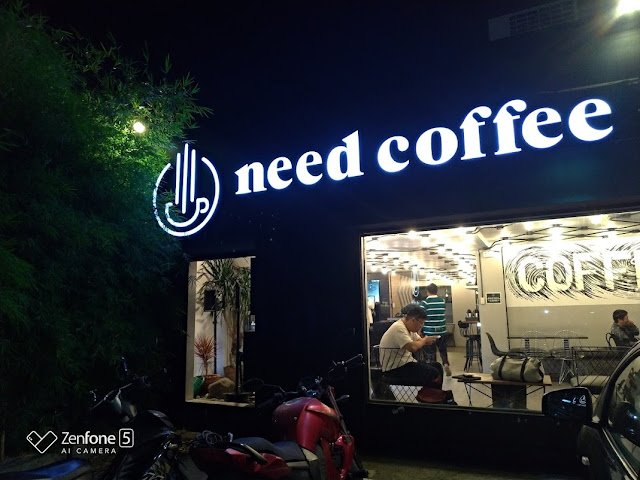 I ordered the Chai Latte which was pretty expensive. It's Php160 and I had expectations. This photo was taken before I had a sip which is why I am still smiling. 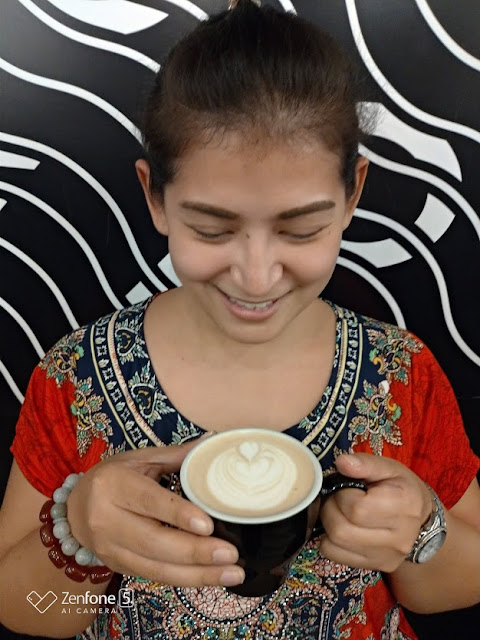 Aesthetic wise, it's pretty. Taste wise, it's best hurled at the toilet. It was SO DISGUSTING. It is definitely not Chai Latte. In fact, I asked what herb and spices they placed in this drink and they couldn't answer. They just told me it's a syrup made especially for them from some store in Quezon City which they expected would be a good enough answer.

NEED COFFEE needs to CLOSE. It is pretentious and do not know how to make decent drinks which is really sad coz they're supposed to be a coffee shop. IT SUCKS. 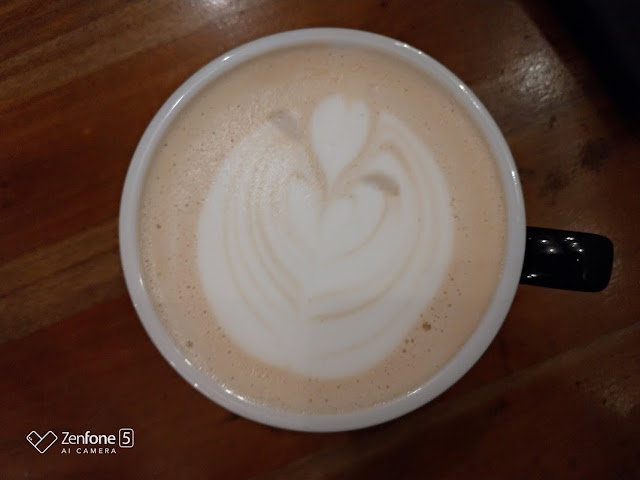 It sucked so bad I left the place with not even half of my drink drank. Kimi had a sip too and almost spat it out. It was really HORRIBLE. 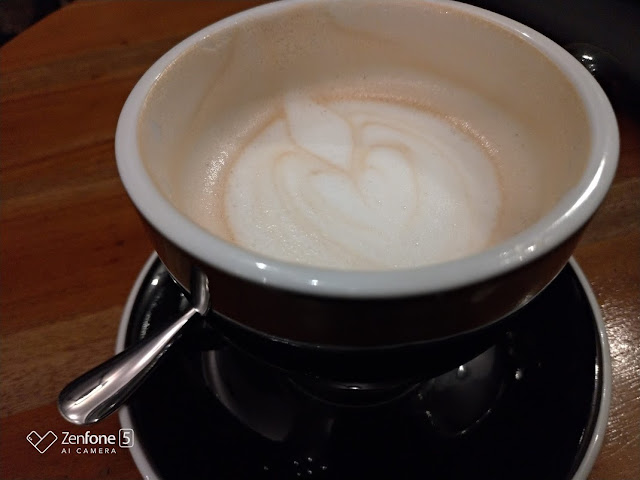 Thankfully, the night was not wasted because this was our last stop for the night. Yes, Kimi decided to drag me for a massage. 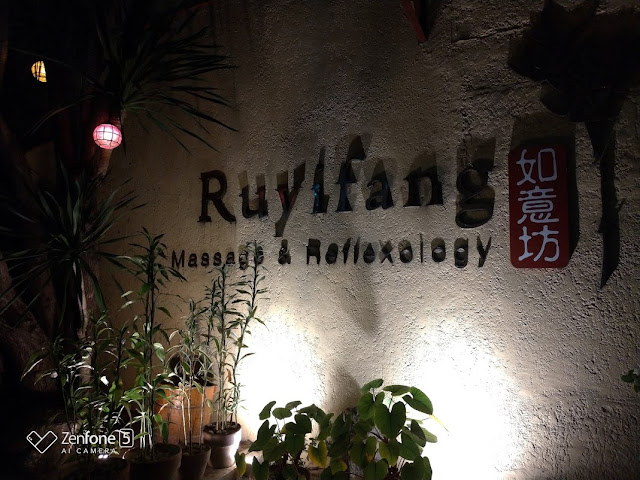 The massage here is actually quite good. I was able to relax and just enjoy the massage. I just wished that my therapist was more considerate in how she would take off and put on the towels. At some moments, I felt like she just tossed it around without a care in the world. 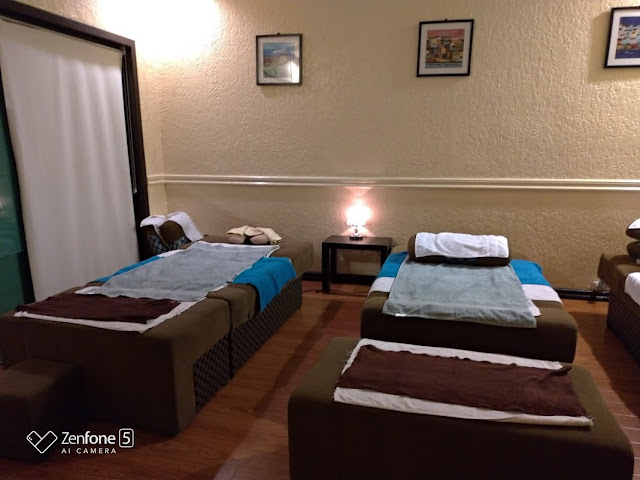 I did like their spa uniforms. However, I'd suggest just donning on your undies. It makes for a more relaxing massage. 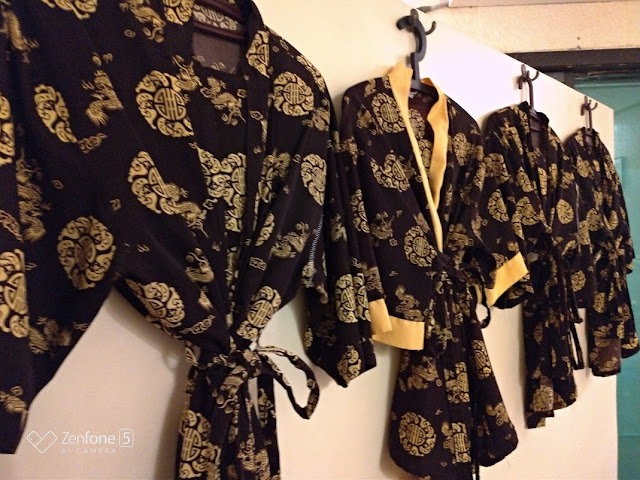 They also have a nice bathroom but no showers. Perhaps if there was one, it would be a lot better so you can shower off the dirt before you get the massage. 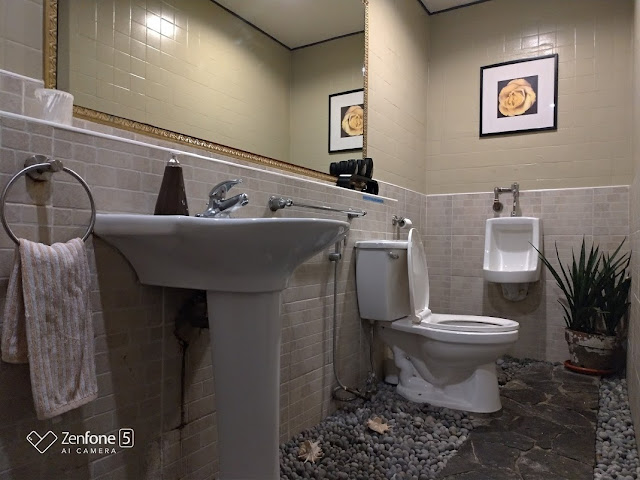 There's also a cat decal in the lobby so that's a big thumbs up. 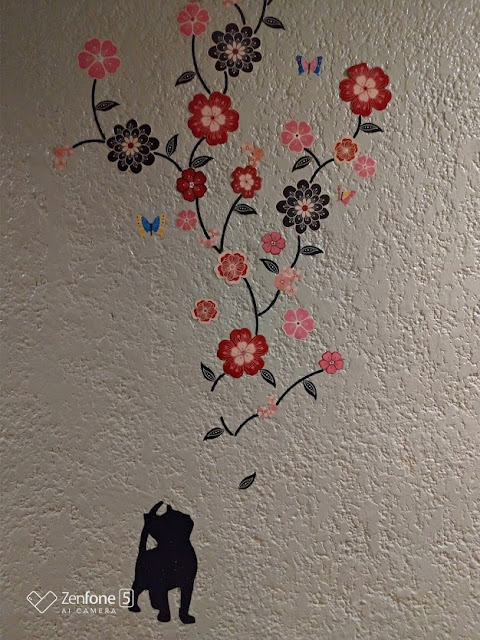 Thank you so much Kimi for dragging me last Friday. I was relaxed and I am now ready to take on the challenges of the week. 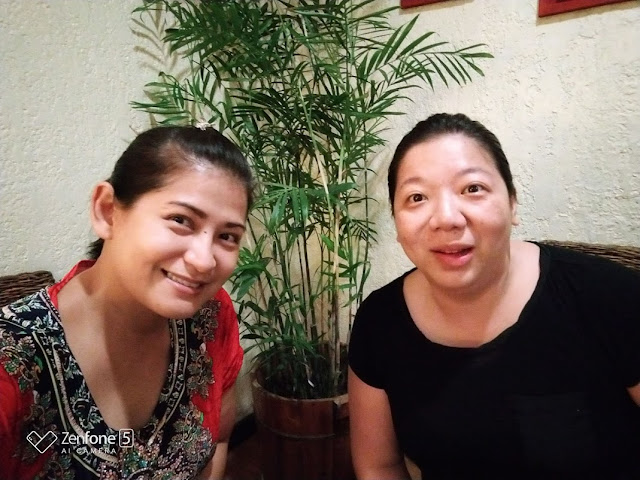