on June 19, 2018
I chanced upon a video over the weekend of a foodie talking about Ramboys. He said that the liempo was really tasty and worth a shot so my curiousity was piqued. However, the one thing that discouraged me was the fact that it was located in BF Paranaque.

Perhaps it was fated because I happened to mention it in front of the woman who does my nails at home, she told me that there was actually a Ramboys near Moonwalk which was a lot closer to me. I believe that my fate was sealed then. I was meant to try and see for myself if Ramboys lived up to expectations or if said foodie was paid to say it was good. 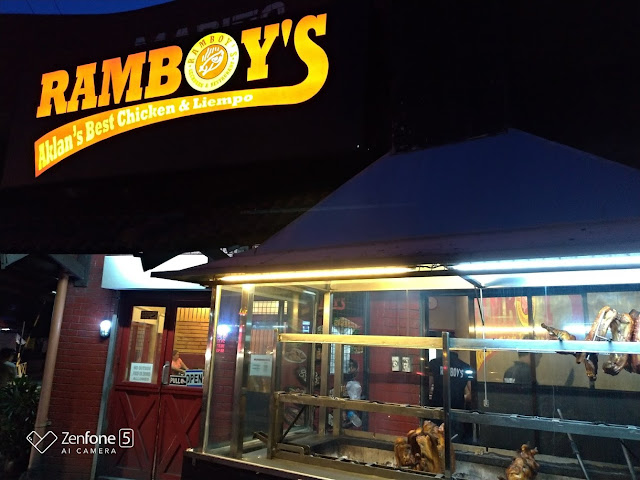 I remember seeing this signage and ignoring it because I thought it was actually a beerhouse or a place where men drink and become rowdy. Apparently, I was mistaken. 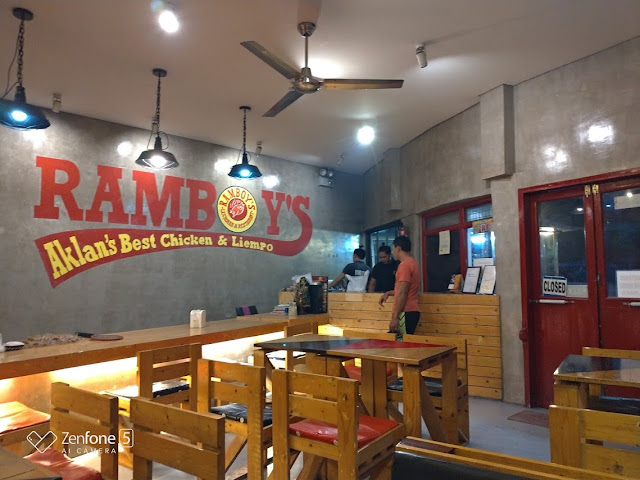 Once you step inside, you will see that it's brightly lit and it's actually fit for families. M and I ordered and since liempo and chicken were the two things they boasted about, we had to have that. Since there was only 3 of us, we ordered half of each plus liempo. 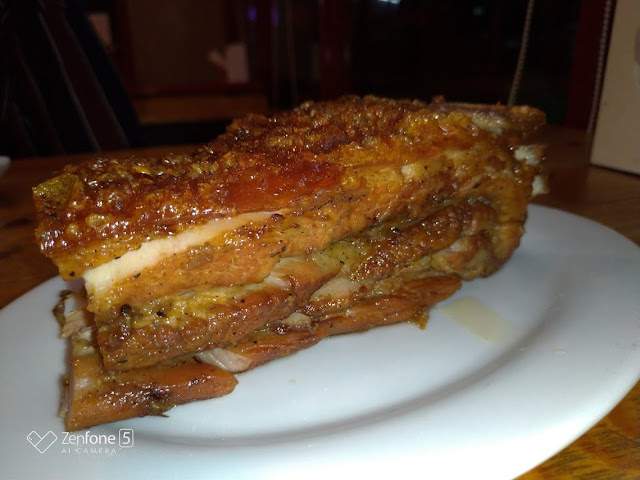 This liempo looked really good. There's the right amount of fat and meat plus it was quite tasty even without gravy. This is how you test if the liempo is good. Eat it first without the gravy so you can check if its tasty on its own. 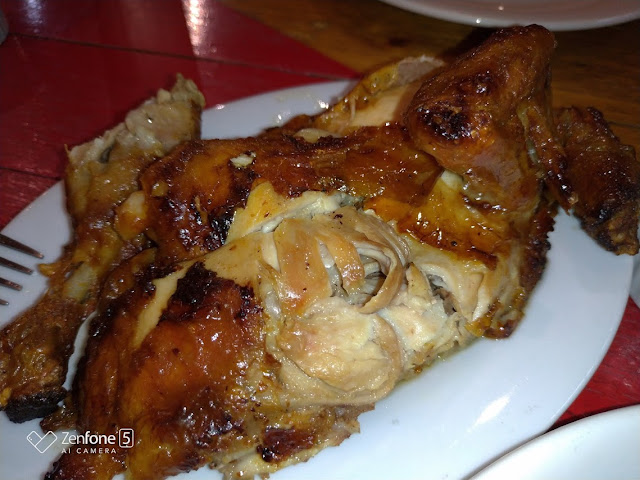 Though the chicken did not look appetizing, it was actually pretty good. There's a hint of the charcoal whcih added more flavor to it. 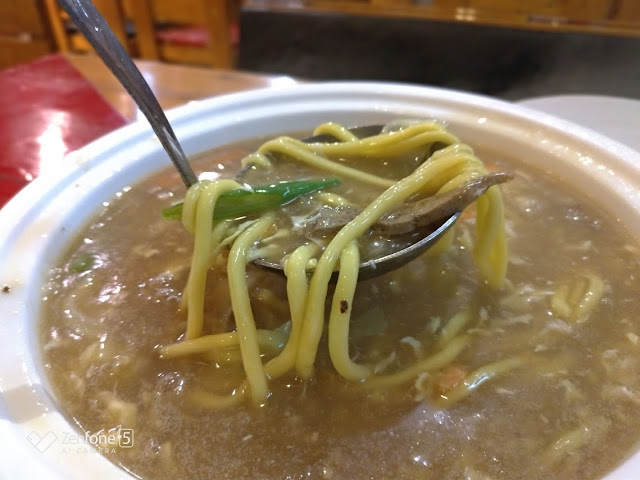 Now this lomi for me was the real winner. At only Php155, it was big enough for more than 4 people. Though not overly fantastic in taste, it is more than good enough to pass if you're not too picky an eater. 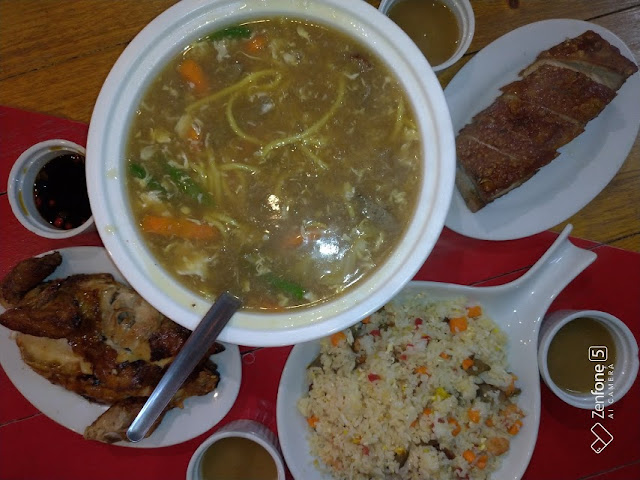 And this is our little group who was not able to finish everything we ordered. We paid Php660 for the entire meal so I'm gonna have to say, not bad at all. Sulit! 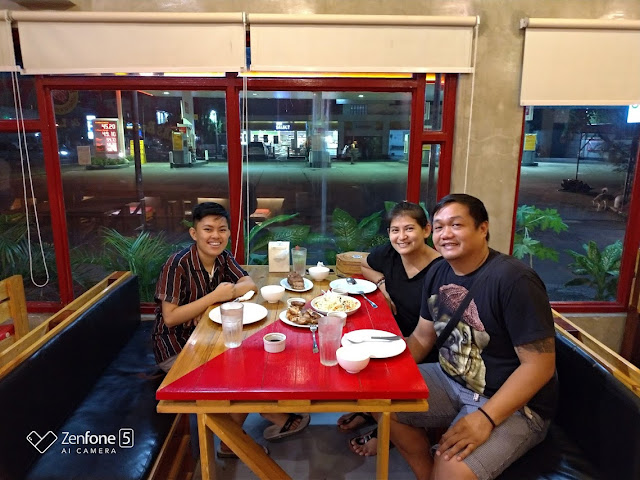