The newest LG G7 ThinQ is the latest offering from LG and it is being endorsed by no other than the KPOP group BTS. 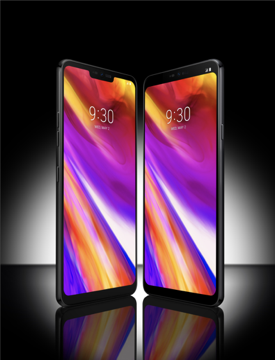 Combining exciting innovations, a sleek design, and stunning display and sound with LG’s intuitive ThinQ AI technology, the G7 ThinQ takes the smartphone experience to unprecedented heights. The G7 ThinQ comes with a Super Bright 6.1-inch display that, at 1000nit is brighter than any other mobile phone screen. This, along with the phone’s AI-powered operational and creative features, a Quad DAC feature that provides distortion-free sound, and a hardworking camera, offers consumers a better user experience all around. 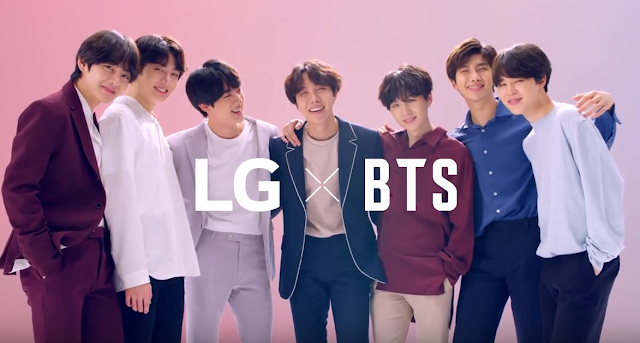 LG has always striven to provide products that makes the daily grind easier for its consumers. In the LG G7 ThinQ, this principle is reflected in the Hotkey, a button on the side of the phone that activates Google Assistant with one tap. Holding down the button will allow for instant conversations with Google Assistant, and will allow the user to search the internet, open applications and remotely use the phone on voice command (LG has worked with Google to come up 32 new Google Assistant commands). The G7 ThinQ also sports Super Far Field Voice Recognition, which allows it to hear commands for Google Assistant up to five meters away. 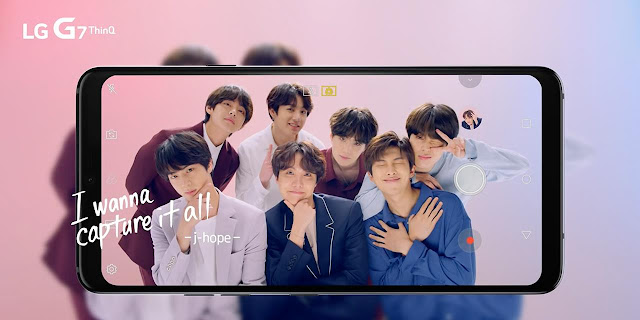 To fully display how the G7 ThinQ delivers the ultimate camera experience in a smartphone, LG commissioned a short video from up and coming director Mikhail Red, whose latest film Birdshot won the Asian Future Best Film Award at the Tokyo International Film Festival, and was the first Filipino full-feature film to be included in Netflix’s inventory. The video not only demonstrates Mikhael’s skill and dexterity as a director and photographer, but showcases how the LG G7 ThinQ’s camera delivers a higher range of details, more vivid colors and striking luminance when capturing both moving and still subjects. Mikhail’s video also demonstrated how the LG G7 ThinQ  enables the Super Bright Camera feature in a low-light setting, resulting in clearer, more focused images, or how the camera supports depth-of-field Bokeh effects with a Super Wide Angle feature. 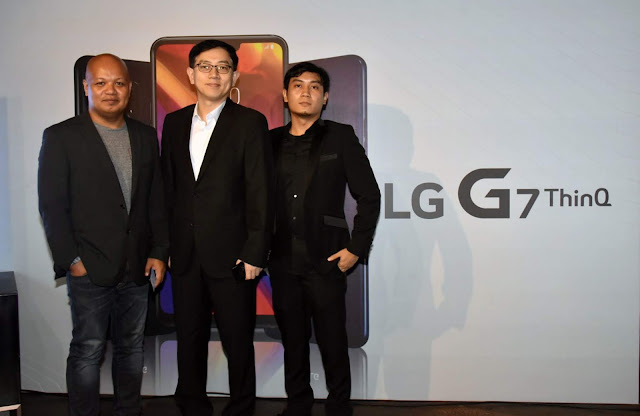 Superior sound is also another G7 ThinQ boast. The flagship smartphone has a Boombox Speaker that, as demonstrated in the launch, increases the base sound level by more than 6dB with twice the amount of bass. Translated in layman terms, the LG G7 ThinQ packs more than 10 times the loudness than that of a typical smartphone.

That's the LG G7 ThinQ for you.
Tech Stuff