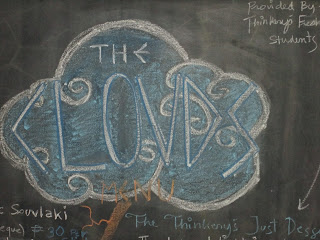 I was recently invited by FM and R to watch a play that R's class was staging. It was called The Clouds and it was a serious comedy. I was a little apprehensive because I did not have the best time when I watched Les Mis previously that was staged by another school.

I'm glad that I went though because the Manila Waldorf students sure know how to stage a play. :) 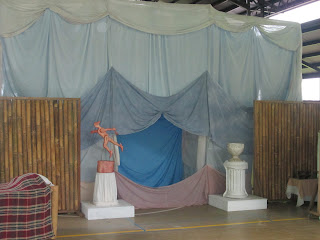 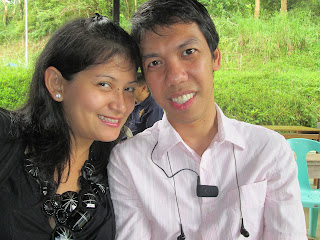 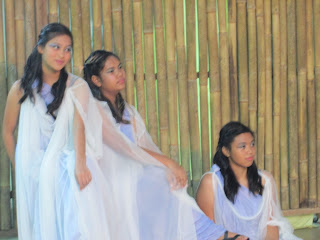 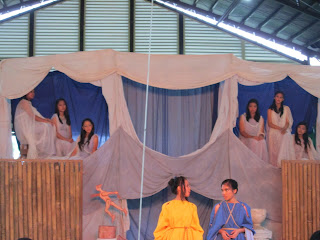 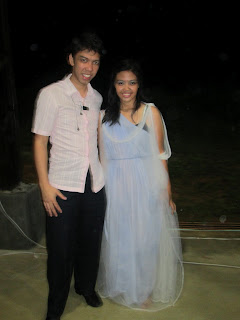 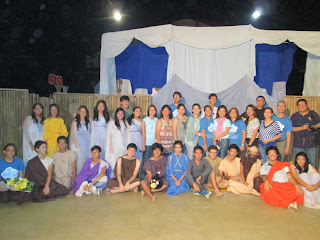 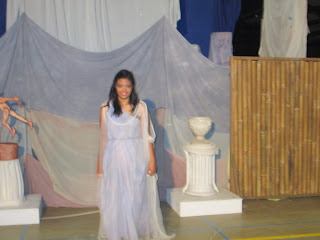 I had a few laughs and I really appreciated the efforts the kids made to produce it. Kudos to R for a job well done.
on October 09, 2012
Email ThisBlogThis!Share to TwitterShare to FacebookShare to Pinterest
Labels: Everything Arts