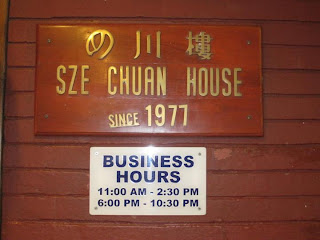 An acquaintance introduced Sze Chuan housed to me a year ago. He said that this housed one of the best Xioa Long Bao. We went there to see if it was true and we ended up ordering more than we should have.

We ordered Jellyfish Salad and the hot and sour soup. Both were pretty good and was worth every peso spent. 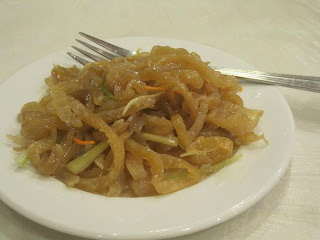 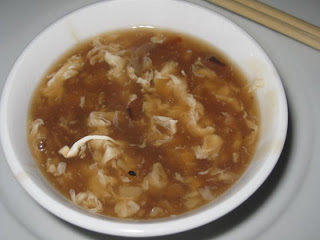 We also ordered the hakao which was really good. It wasn't dry nor was it chewy. It was just right and it was so fresh. 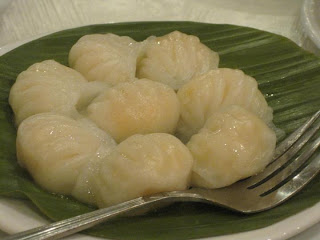 We did not get to try the Xiao Long Bao though. It was out of stock.

on October 24, 2012
Email ThisBlogThis!Share to TwitterShare to FacebookShare to Pinterest
Labels: Food and Drinks