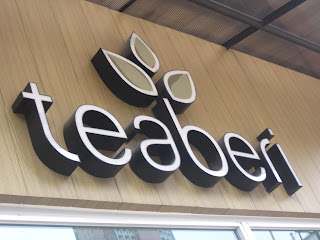 We attended a car show at A-Venue a couple of weeks ago. Since there was a mild drizzle, we decided to have some milk tea at Teaberi.

I haven't had milk tea for quite some time and so I was pretty excited. What I like about this milk tea place was that eventhough it was pretty small, it was actually pretty cozy. 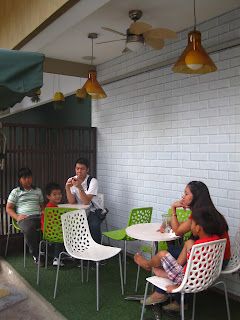 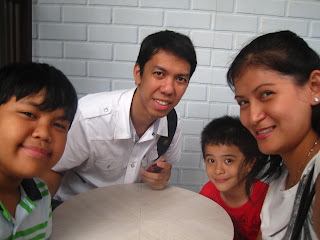 The milk tea they had was pretty ordinary. It was good but it wasn't impressive nor would it make me want to go and visit on a regular basis. 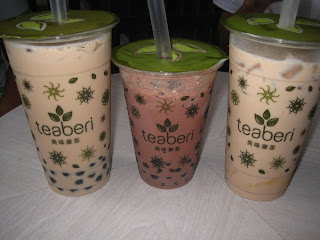 Overall, I'd say Teaberi was just another run of the mill milk tea place. Good but won't probably last for a long time.

on October 04, 2012
Email ThisBlogThis!Share to TwitterShare to FacebookShare to Pinterest
Labels: Food and Drinks