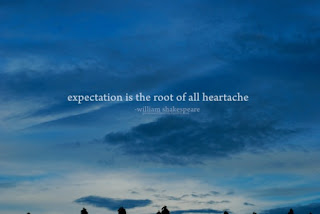 I know this. I know this for a fact. However, when you are in a relationship, sometimes, you delude yourself into thinking that it's okay to hope, it's okay to expect. Reality bites you back in the ass though and boy does it give a mean punch. You go back hurtling to the ground and go SPLAT! 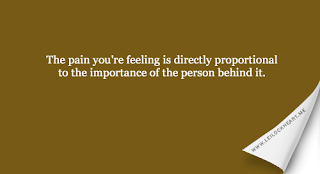 He matters to me. Therefore, when he does something that is hurtful, the pain he causes me is quite big simply because he matters a lot to me. Sad, but true. 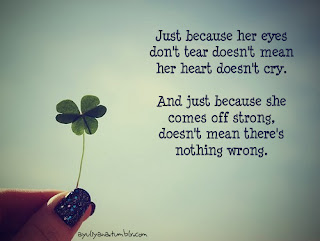 I tried to hide the pain I felt. I really did. However, it seems that I've let myself get used to showing how I felt that I failed miserably. I guess I need to start practicing hiding my feelings again. Things would be simpler. I could say I'm fine and he'd believe me. Then again, he could be quite insensitive at times that I'd say I'm hurt and he'd reply with an "okay, what do you want me to do now?" Sigh. 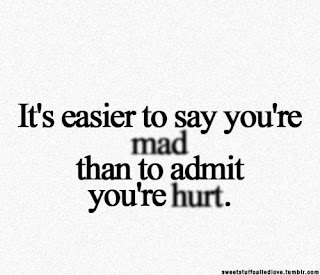 You know what's harder? Admitting you're hurt and having the other person just pass it off casually, like you're feelings don't really matter. That's harder. 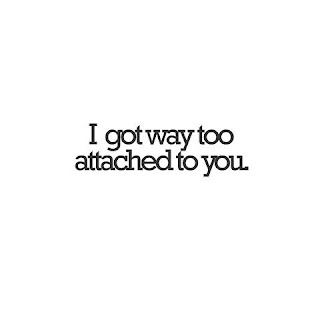 I'm happy I realized what my problem was. I got too attached. I let myself be deluded. Simple solution? 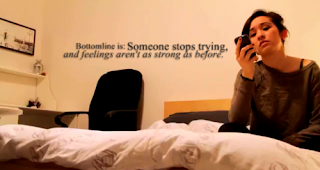 All I wanted was a simple sorry. If its still too hard to say until now,  7 months later, then I don't see it happening ever. 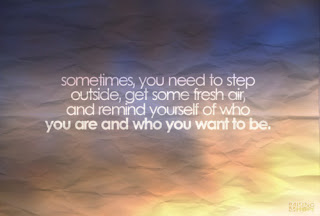 I thought that if I was with someone who has had their heart broken, stomped, and trampled on, he wouldn't do the same to me. I thought wrong. 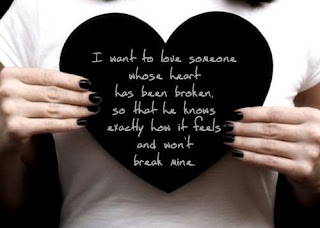 So, lesson learned is to just not expect nor hope. There is no point and its just pointless. People will do what they want, regardless of who they hurt. That is just the way the dice rolls and this die  has been cast.
on October 14, 2012
Email ThisBlogThis!Share to TwitterShare to FacebookShare to Pinterest
Labels: Relationships