One of the things that I have never hidden is the fact that I am a victim of domestic abuse. My former partner was the classic psycho in the sense that he isolated me from my family and friends and did everything in his power to make me feel grateful that he stayed with me while he was abusing me verbally, emotionally, physically, and mentally.

It was the classic Stockholm syndrome. 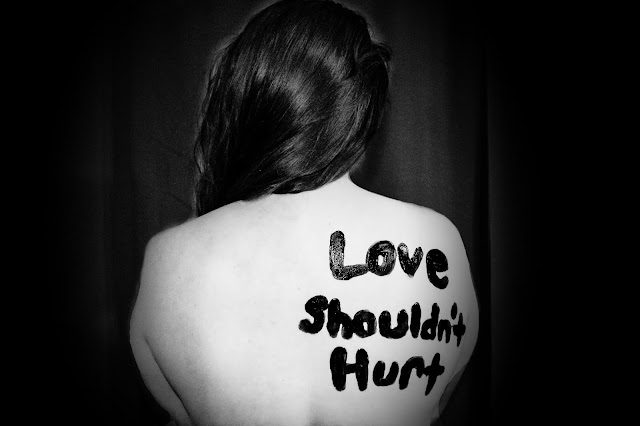 When it does, it's time to Speak Out and it's time for people to Listen Up. Here's my story for those who may be interested to know.  Here is a list as well of 5 Red Flags a Woman Needs to Watch Out for.

Back in March, Avon launched a campaign to End Violence Against Women. This time around, Avon goes orange to spark conversations on violence against women and girls from November 25 to December 10. The Philippines is one of the most dangerous places for women in Asia. It's a country where rape happens every 72 minutes, and at least 1 in 20 women aged 15 to 49 experienced sexual violence. Of all Filipinas who have been harassed, half of them took no action. It's a grim reality that stories about gender-based violence is often ignored ridiculed, or discredited. 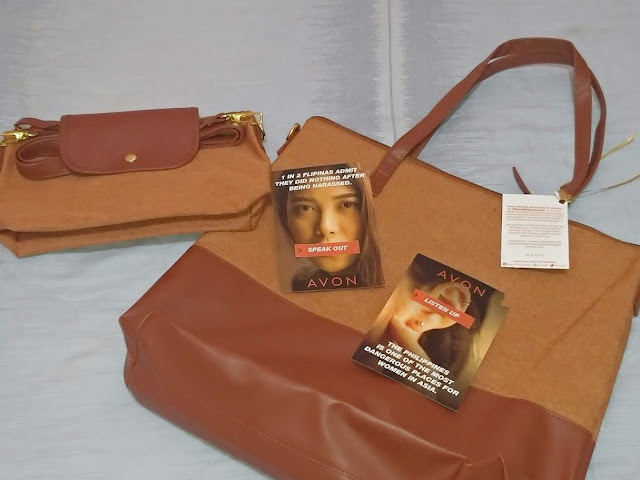 As a strong advocate for women, Avon Philippines is rallying behind UN Women's 16 Days #SpeakOutListenUp campaign to encourage victims and survivors to speak out and share their stories and urge everyone to listen up.

For 16 days, orange has been chosen as a symbol of a brighter future where women won't fear violence in their own homes, on the streets, or online. Since adapting the color is one way to show solidarity with women all over the world, Avon is going orange across its social media platforms from November 25 (UN's International Day for the Elimination of Violence against Women) to December 10 (Human Rights Day).

This way, the company can amplify the message, spark conversations, and raise awareness on different forms of violence that prevent women from reaching their full potential as well as the many ways they can protect themselves and report instances of abuse.

As part of its efforts for the 16 Days of Activism, Avon partnered with World Association of Girl Guides and Girl Scouts (WAGGGS) to ensure more women and girls are able to identify gender-based violence and identify resources to safely seek help. The partnership launches a new training and awareness program for Avon Representatives and girl scouts in the Philippines as well as in Argentina and South Africa. 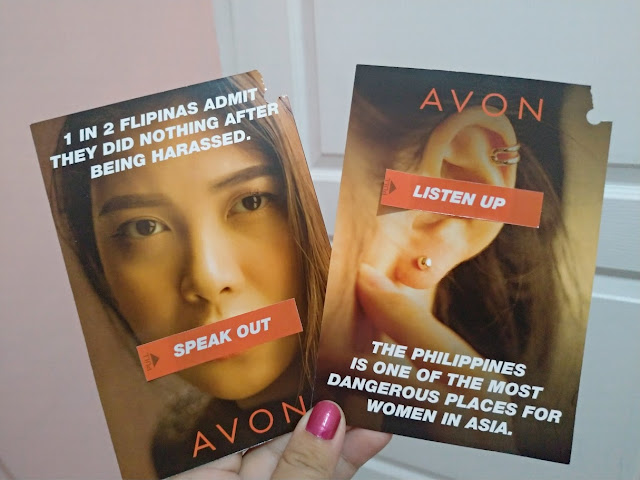 For over 130 years, Only Avon has been steadfast in its mission to empower women everywhere. The first step to empowering women is to make sure they live happy, healthy lives. This cannot be achieved without ensuring their safety. That's why Avon has a strong legacy of championing programs that help in the promise of putting an end to Violence Against Women and Girls (VAWG), contributing more than $65 million globally to women-centered organizations like Malala Fund and Vital Voices.

In the Philippines, Avon has constantly been collaborating with and making donations to Women's Care Center, Inc. in Manila, Inang Makabayan Aksyon Foundation in Pampanga, Gender Watch Against Violence and Exploitation (GWAVE) in Dumaguete; and Luna Legal Resource Center for Women in Davao to further the cause.