My little sister was unfortunate enough to take after the genes of our Dad when it comes to eye bags. This means that her Snow White skin is marred by unsightly eye bags.

We're talking about semi-dark circles under the eye and on a morena looking gal, it wouldn't be such a big deal. With someone who has snow-white skin, it can be a bit distracting. The bags itself, very prominent. 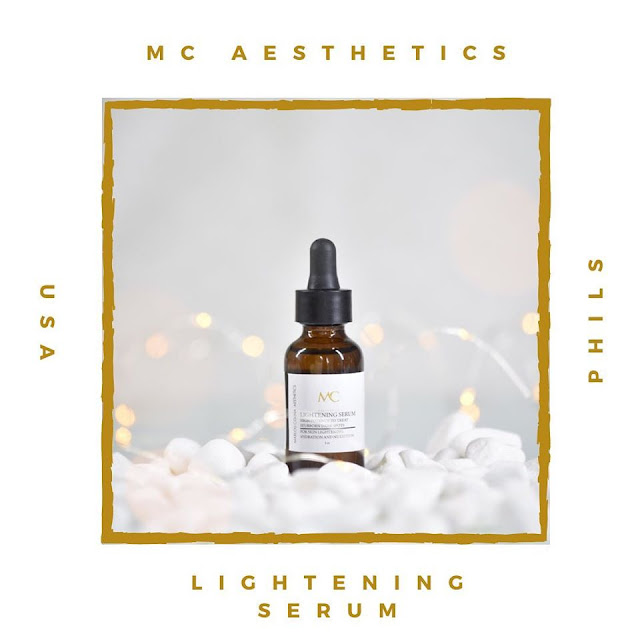 It was now time to put the MC Aesthetics Lightening Serum to the test.

This is my little sister with her bags. 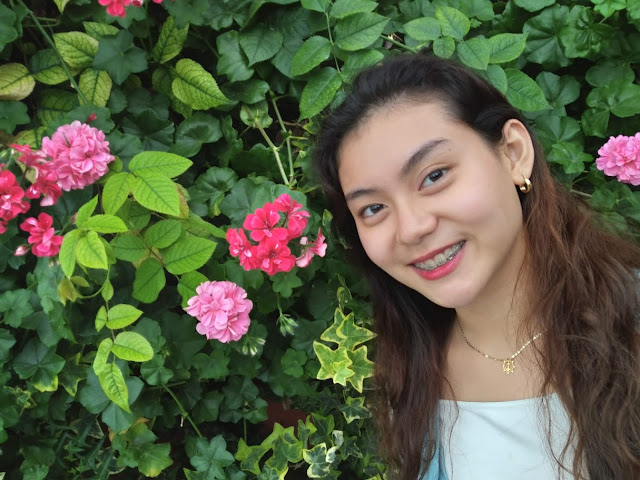 As you can see, her eye bags are very prominent, giving her the impression that she is always lacking sleep. I had her try on the serum for over a month to really see what the effect would be.

She said that there was no irritation but she did feel a bit of tightening which is a good thing. A month later, this is her. 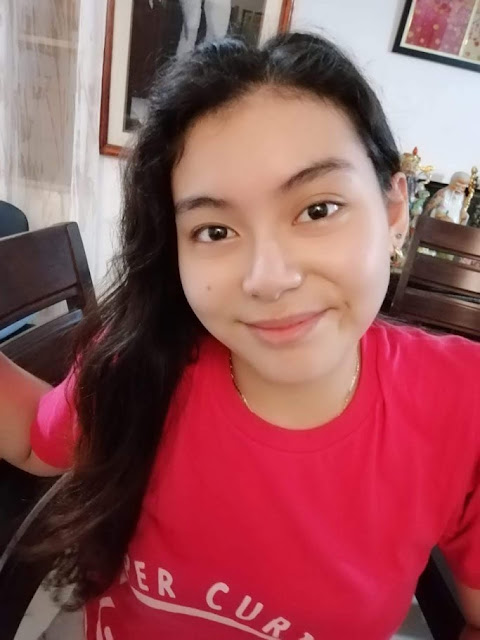 As you can see, the bags under her eyes are now less prominent. It actually lifted, giving her a more youthful look and the shadow that used to be visible is now no longer noticeable.

It took 5 weeks to achieve it which I feel is just right. Overnight fixes are too good to be true so this one, I really liked the effect on my sister's face. 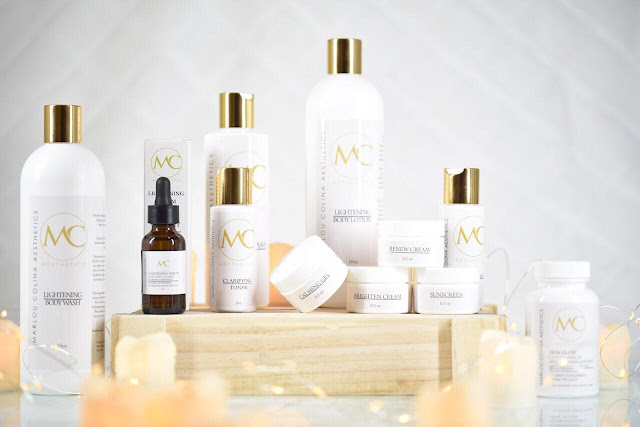 MC Aesthetics has other things on their list of products. However, it is the serum that really sells like hotcakes simply because it works wonders.

The person behind the science is none other than Marlou Colina.

Marlou Colina is a Filipino-American Celebrity Aesthetic Specialist. His road to becoming one of the sought after Multifaceted Beauty Specialist in California started when he discovered his craft in Hair Styling and Make-up at a young age of 14 years old.

During that time he did styling for his classmates for stage play productions. He also worked part-time as a glam expert in beauty pageants.

In 1999, Marlou opened his first Hair and Make-up Studio in Mandaue City, Philippines. He broadened his craft by sponsoring beauty shows in ABS-CBN Cebu. It was in 2001 that he moved to America and pursued further studies in Nursing then Cosmetology and Aesthetics.

With his entrepreneurial spirit, Marlou opened his Colina Salon and Med Spa in Long Beach California. It offers top-notch Hair Styling, Make-up, Surgical and Non-Surgical Aesthetics Procedures. His place is a frequent stopover of local Filipinos and foreign artists doing shows and events in the US.

To make an appointment, you can simply click here.