on March 04, 2019
So it's March which means that it's National Women's Month. A lot of people are posting about how to be more empowered, how to celebrate you, how to be this and that so I figured that I need to do something else to make sure that empowered women STAY EMPOWERED.

You see, it's not just the meek ones that fall prey to abusive men. Most of the time, it's actually the ones who seem like boss babe material. Abusive men are VERY MANIPULATIVE and VERY CHARMING. They have a way of turning things around until it becomes too late for you to realize that you have fallen victim to abuse.

I've been a victim in the past and anyone who knows me will never think that I'd be the type of woman to become a victim of abuse but it happened and it took such a long time for me to actually get out of it. In hindsight, there were red flags but I chose to ignore it or reason it out. With this post, I am hoping to help at least one woman recognize the red flags if there are any and help them break things off soon as they possibly can. 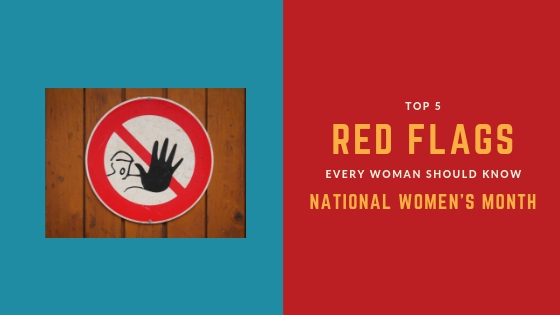 If the guy you are dating gives you a compliment and then follows it with "BUT" then that is a RED flag.

You look really great BUT you'd look awesome if you lost a bit of weight.
I love that you enjoy food BUT do you really need to eat that?
I like that you're so outgoing BUT I'd like it more if you stayed home more often.

Of course there are those that just really care about you, your health, or your well being but when it starts to feel like he's changing you into someone you are not, that's a BIG NO-NO.

When you start to dread his compliments because you know that there's a BUT coming in, it's time to get out.

When you start to second guess your decisions because he always contradicts you and you become unsure of what you like, what you prefer, and what you enjoy, that is a RED FLAG.

This means that you NEED TO GET OUT of the relationship. 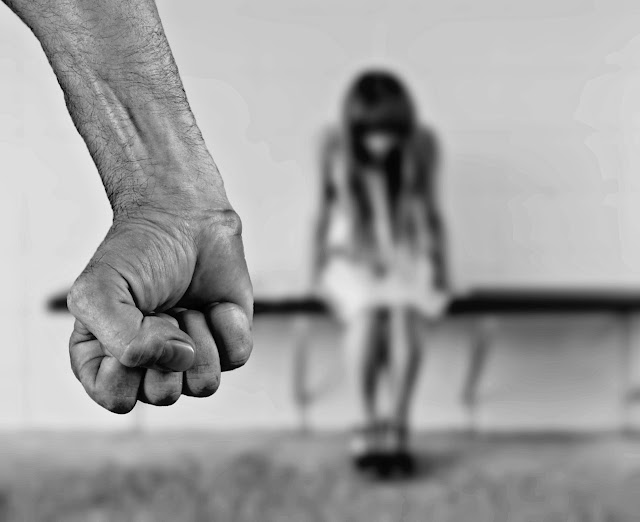 Remember that there is no one person in this world for you. There will always be others who love you, care for you, and will be willing to help you out if you ask for it. Anyone who tells you otherwise just wants to manipulate you.

3. US against the WORLD

Abusers will take you away from your world. If you had friends before, he will discourage you from meeting friends or hanging out by enticing you with romantic dates or asking you to stay in with them. He will then say that it's better for the two of you to stay together or if you did get to bring them out, they will show you that they are not having fun and make you feel guilty for forcing them to go out or make you feel guilty because you left them alone.

He wants you all to himself and he will say it's because he loves you so much. He just wants to spend more time with you to get to know you coz you are so amazing. He feels jealous when others are around you. He is threatened because someone might steal a goddess like you. 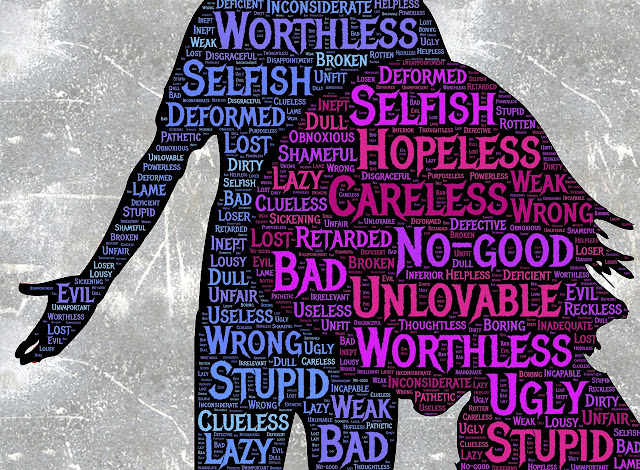 When you are finally starting to believe the reality that an abusive guy weaves for you, they will now start to insult you. It starts with small things like "no one thinks you're funny" or "your favorite outfit makes you look fat." It's small things that leave you feeling confused because he's always been so good to you and he's done so many things for you.

A classic would be when you wear an outfit and he says, "you look (insert anything insulting)" and then when you look hurt by it, they immediately hug you and say sorry but then they tell you that they just wanted to be honest and that again, they are just after your best interest at heart.

When you do confront him, he tells you that he's sorry and does a grand gesture to make up for it. He could also weep and apologize profusely and ask for your forgiveness in such a way that you'd feel like you were being overly dramatic. In the end, you'd feel bad for standing up for yourself because he's just so sorry.

However, it happens again and again until you just start to reason out and tell yourself to stop being so sensitive or to let it pass because it's such a small thing and he's the only one who has been there for you. You may even feel that you deserve it because you must have done something to make him react like that.

Remember that someone can only belittle you or make you feel bad WHEN YOU ALLOW it. When you learn to stand up for yourself and walk away from anyone who harms your self worth or makes you question your confidence, that person is not good for you.

It can be a simple slap on the wrist which happens again and again. It can be a mild push when he doesn't like something you did, say, wear, or even the way you smelled that day. It can be a slap.

No matter what, HE WILL BLAME YOU FOR IT. He will say you made him do it. He will remind you of how awesome he was at the beginning and that you drove him to hurt you. He will apologize but he will convince you that it was because of you that he ended up hurting you.

This is how you know that YOU NEED TO RUN AWAY FOR YOUR LIFE. Trust me on this. Abusers have a cycle. They have a pattern. They have signs. When we become aware of the red flags, it becomes a little easier to protect ourselves. 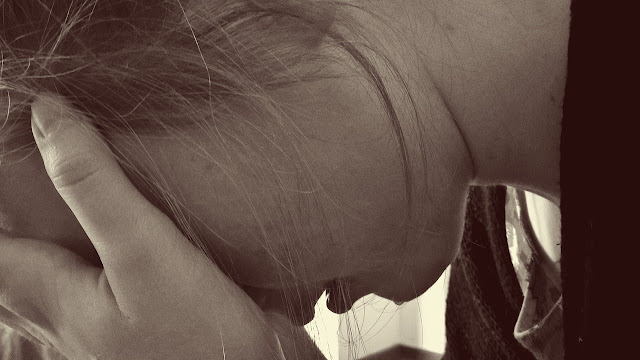 Remember that there is absolutely no good reason for a man to physically harm you. NEVER.

I hope that this post helps someone out. There are many other red flags that we need to be aware of but these are the top 5. If the man you are with hits even 2 out of 5 in this list, please please re-think the entire relationship. It's never too late to get out until you have to be taken out in a casket.