After attending the Pasinaya and watching A Fire in the Soul: A Cantata last Sunday, I decided to take K to a short trip in Intramuros. I took here there when she was young but she barely remembers it. This was a short trip since it was already 5pm and we had to be home a certain time.

I gave K a prelude of what Intramuros is like and I think I succeeded in making her more interested in touring the walled city. She saw some of the clothing of Rizal as well as the actual handwritten Mi Ultimo Adios poem of Rizal. 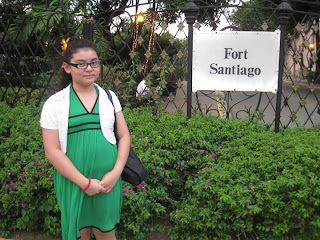 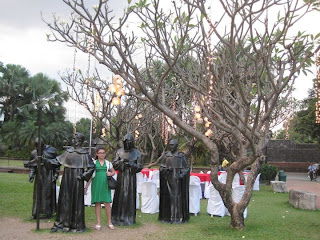 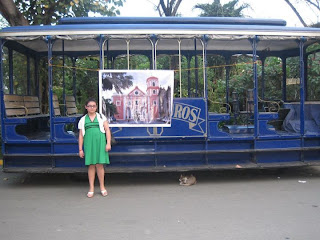 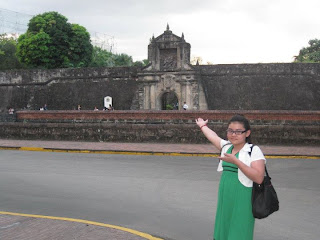 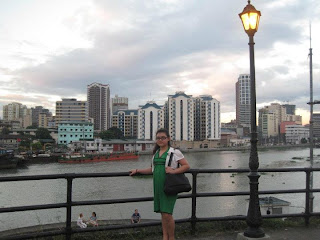 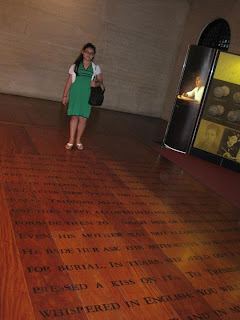 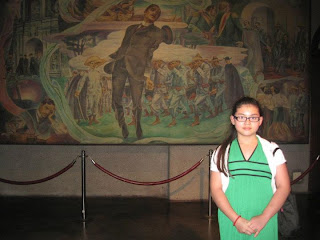 She's never really seen the Pasig River up close so it came as a surprise to her to see that it was already cleaned up. I hope that I get to influence her more to learn to love our country, culture, and our environment.

Overall, this day trip of ours in immersing ourself in arts and culture was a success.
on February 28, 2012
Email ThisBlogThis!Share to TwitterShare to FacebookShare to Pinterest
Labels: Family and Friends