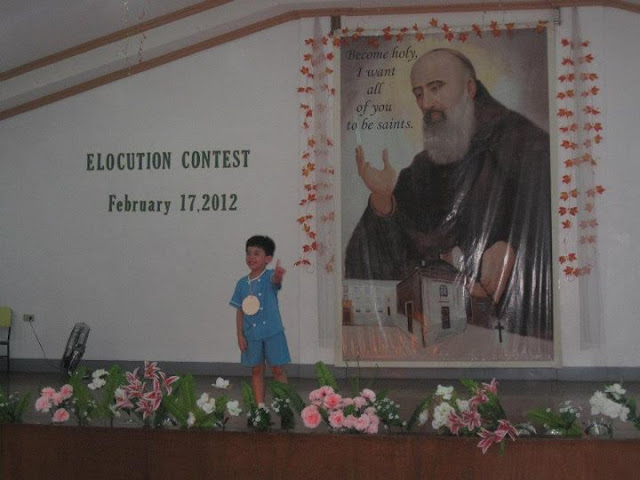 B was invited to participate in an elocution contest at his school. He practiced but we didn't really give it much thought. I thought that it was a group thing so imagine my surprise when we got there and it turned out to be an individual performance. They were asked to do hand gestures and actions. B had none. I didn't teach him any because I didn't think it mattered. Fail.

Still, B did pretty well. He spoke eloquently and clearly, plus he made sure to speak in a loud voice. Still, I did not expect anything. 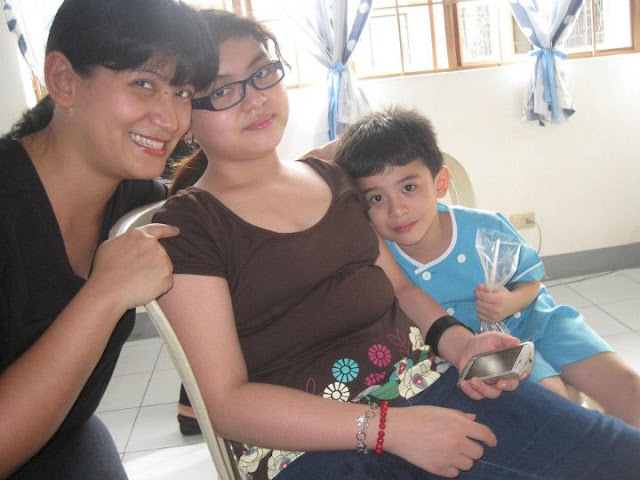 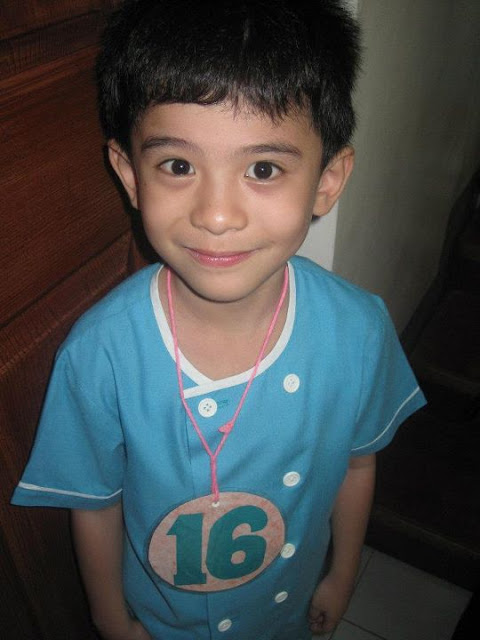 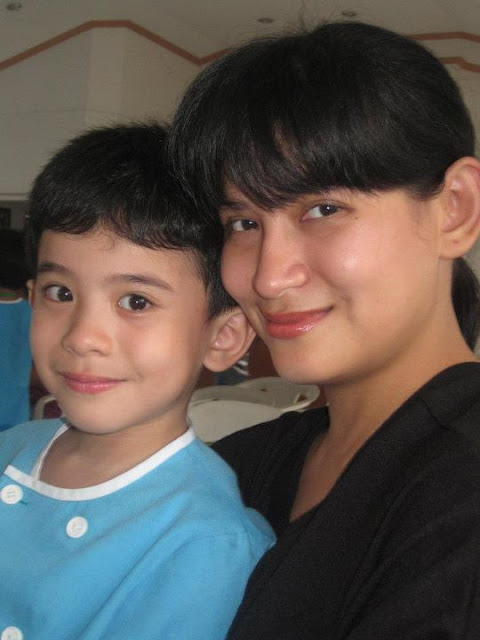 In fact, we left early because we were going to Soderno. Much to my dismay, he placed 3rd. We weren't able to get up onstage and award him. Epic fail moment for Mommy but really proud of B.

It seems that even when we don't push him, he would still excel. Yey!
on February 19, 2012
Email ThisBlogThis!Share to TwitterShare to FacebookShare to Pinterest
Labels: Family and Friends