I finally had the chance to dine at Torch, one of those restaurants that I have been hearing so much about on social media. I was scared that I wouldn't like it because it was all so hyped up but thankfully, it turned out pretty well.

I had the clam chowder soup because I was curious about how they make it. Also, I was sick and tired of truffle mushroom and pumpkin soup and I have never been a fan of French Onion.

The clam chowder was one of the best that I have tried. The mussels were chopped into tiny pieces but not too small that you won't taste it. It's also not too big that it becomes all about the mussels. It was creamy enough and I swear it just made you want to take one sip after another. 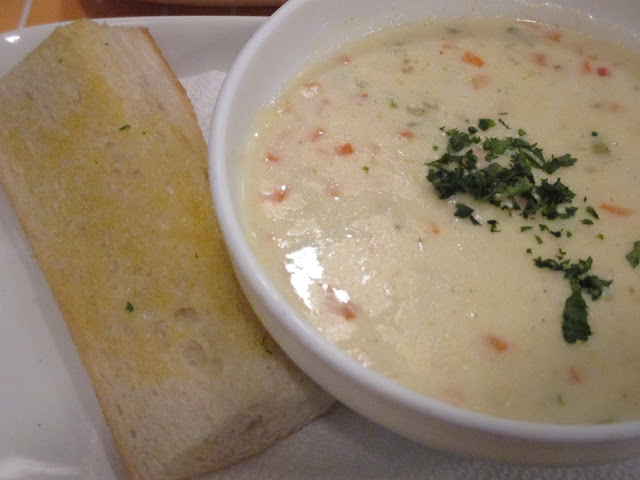 The Volcano Roll lived up to its name. It felt like a tiny volcano exploded in my mouth. It had spices but it wasn't that bad. It had cheese on it as well and it made the dish more interesting. 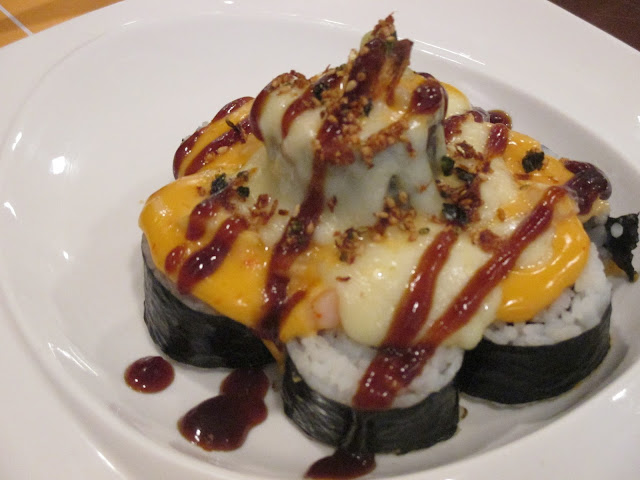 The Salmon was pretty good but I wish they didn't put so much cream on top. The tanginess of the sauce was too overpowering. If they didn't put it in there, it would have been perfect for me. 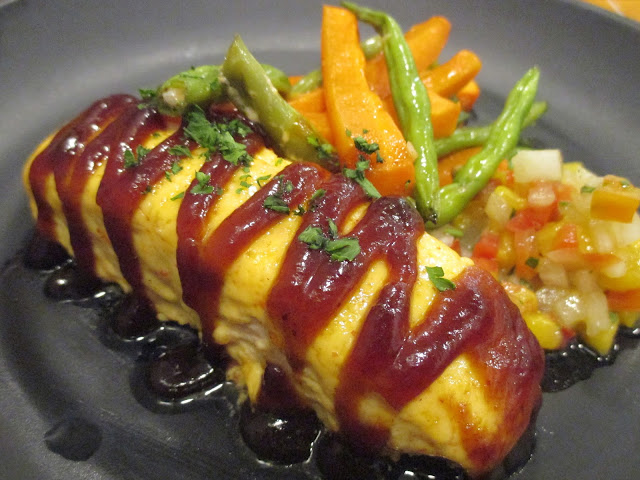 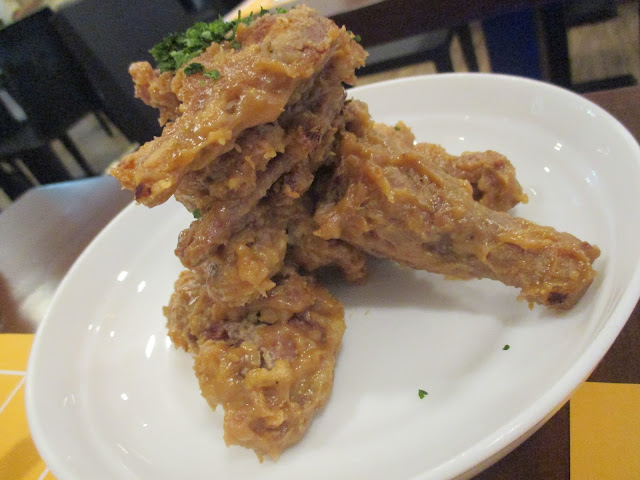 I could definitely recommend Torch to those who would like to try something new. It's interesting and the twists they put on their food works. 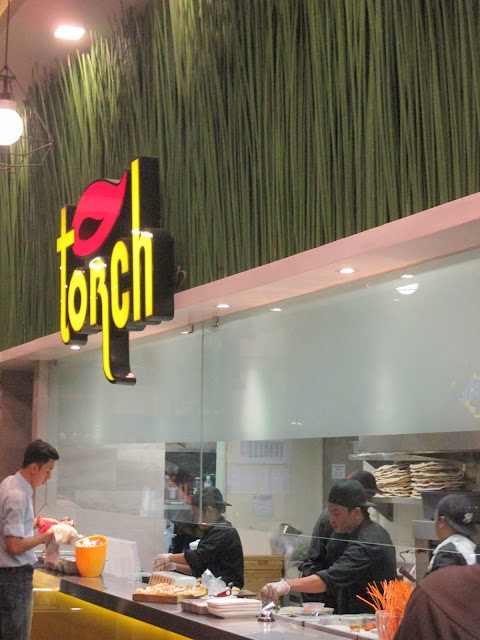 PS. I initially thought this was simply decor. Apparently its some sort of bread sticks that you can munch on while waiting. 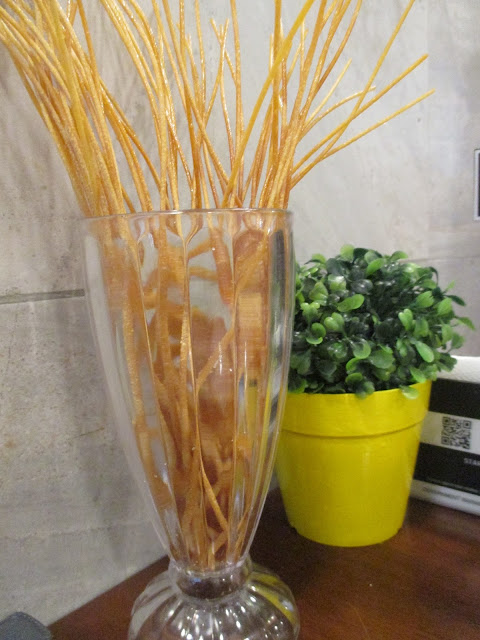 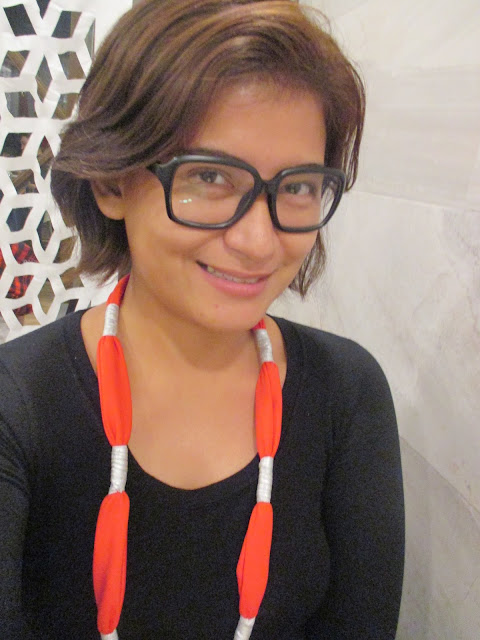 on July 04, 2015
Email ThisBlogThis!Share to TwitterShare to FacebookShare to Pinterest
Labels: Food and Drinks