on July 28, 2015
I've never really been in a long distance relationship. The few attempts I had in the past started when things were still new and very shaky so when we hit a bump, it just disintegrated on its own without even having the chance to fight back.

I had too little faith and too much doubt. 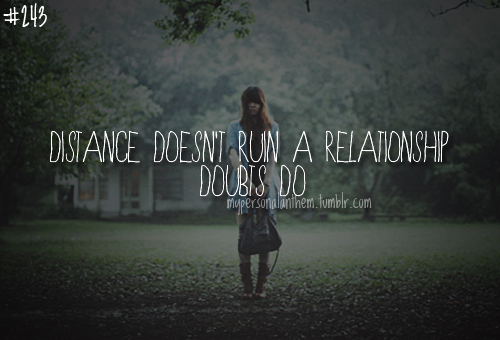 I realized now that when people say "have faith" its actually so much easier to say it than own up to it. Having faith especially when life and love has screwed you over so many times is pretty hard. However, as what people would say ... 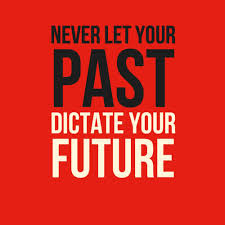 So many doubts ... but I am going to choose to have more faith. If for any reason this has all been a lie, then I'll just have to go through another cryfest and pick myself up. However, if this were the real thing, then wouldn't it be such a beauty? 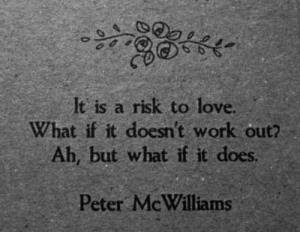 If this were the real thing, then every ounce of faith is needed to make this work and I am willing to put in liters and liters of FAITH, not just ounces because I want to make this work.
Relationships