bear and the artists haven cafe ...

It's kind of our thing. We can literally spend the whole afternoon, sitting in a coffee shop, me on my 2nd cup of coffee while he is only halfway through with his first one, chatting up a storm. Well, me more than him but he also talks which I really like. Sometimes we get into really lively discussions that our voice starts to rise a little and we have to remember that we're not alone inside the coffee shop.

This afternoon's plans were thwarted though when he mentioned to me that he saw this artists cafe. He told me we'll just pass by and I can go have a look. He said that if I didn't like the place, we'll go proceed to the cafe I planned to bring him to.

So I went inside and this is what greeted me. 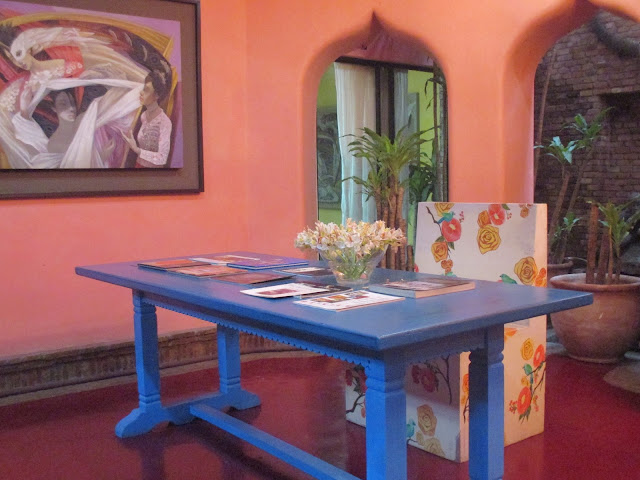 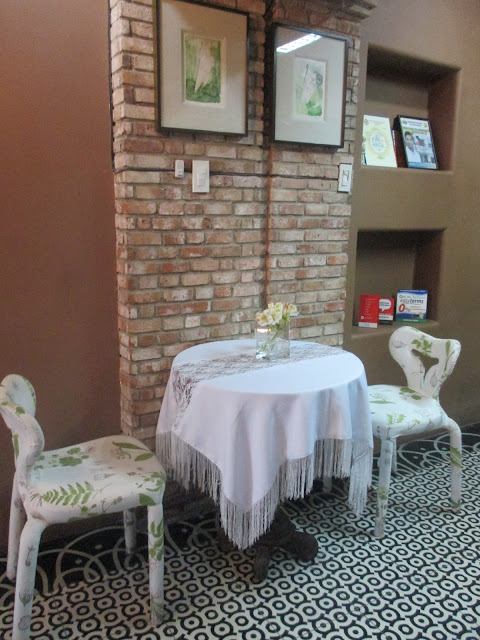 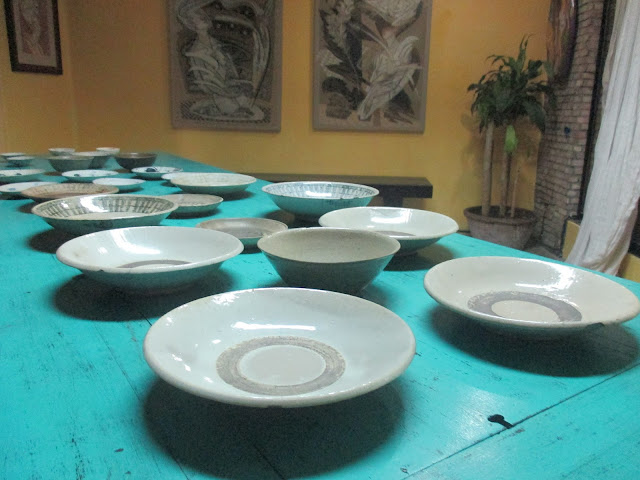 He said that he saw the place when he was eating at a store across it. He saw that it was an artists haven and it was offering calligraphy. It seems he remembered that I was interested in learning it and so he went inside the cafe to check it out and see if I would like it.

He doesn't know how happy his words made me feel. Imagine, he was on his own and when he saw this place, he checked it out because he thought I might like it. I was on his mind. That made me smile; truth be told, I still have a huge smile on my face even as I am writing this.

I went back outside and told him that I loved the place and I wanted to have coffee there. The smile that spread on his face when I said that was so wide and so genuine. He even said "I knew it!" and that's when I realized that he was really hoping that I would like the place he found for me.

Thinking back, I could consider this his first surprise for me. He's not really the flower kind of guy and he's also not the type to give gifts so I knew that this was his way of making me feel even more special.

I chose this area for us to stay at because it was very cozy and we had privacy since it was like having a small room to ourselves. Also just looking at it, who wouldn't want to stay here, drink coffee, listen to good music, and talk?

This is exactly what we did for the next 4 hours. 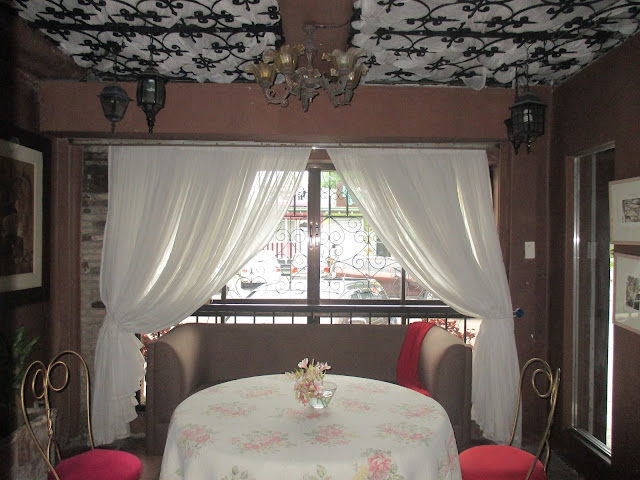 Bear and I just talked about music, TV series, us, and anything and everything that caught our fancy. I learned things about him and he laughed at awkward photos of me growing up which were sadly on my laptop.

There was a moment though that he stared at me for minutes and I wondered what he was thinking. He finally said "You are beautiful." and I simply melted. The way he said it, there was no question about the statement he just uttered. For him, it was a fact. He believes that I am beautiful and to him, I am beautiful.

I felt like the most beautiful girl in the world at that point. 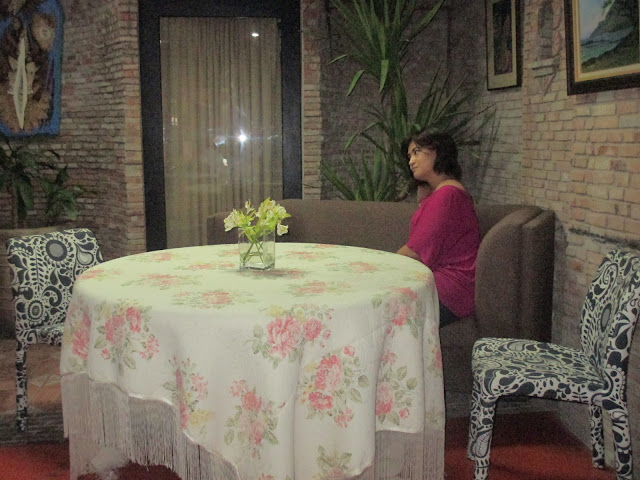 He and I, it feels right. I don't feel that any of us exerts any effort in trying to come up with a topic. It just flows. We could spend the whole afternoon talking and not run out of things to say which is something since he and I have been talking a lot since March.

This day was meant to be a treat for him but instead, he turned things around and I was the one who got a treat. I gotta say that there couldn't have been a better ending to a day that started out pretty badly. Thank you Bear for making me smile again and again.

And to answer your question if I am happy, this is my answer ... 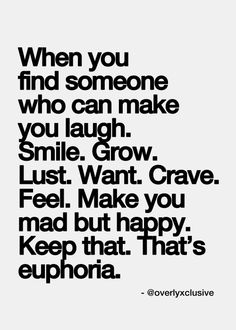 You do not only make me happy. You are my euphoria and I hope that I get to keep you for a very long time, if not forever.
on July 16, 2015
Email ThisBlogThis!Share to TwitterShare to FacebookShare to Pinterest
Labels: Relationships