on July 29, 2012
It wasn't planned at all. We were supposed to have dinner with his friends at their house but events took a different turn and we ended up on our own and found ourselves having a impromptu dinner date at NAV in Kapitolyo. 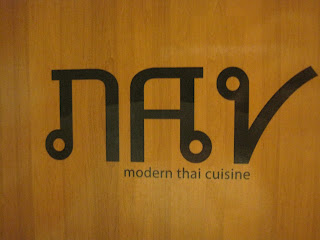 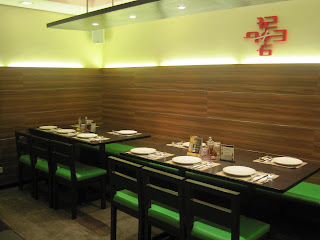 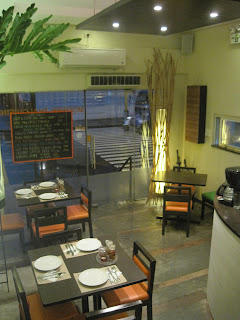 I first heard about this place from my former food group. They had an eat out here and the feedback I read were mostly good. FM and I proceeded to order. He wanted the Wok Fried Squid and we made sure it wasn't spicy while I ordered the Pad Thai which is what I always try in Thai restaurants. It's what I use to judge if the Thai restaurant is any good. 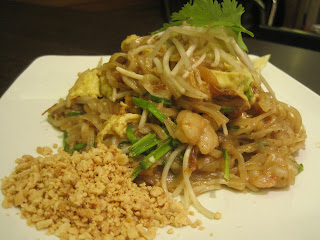 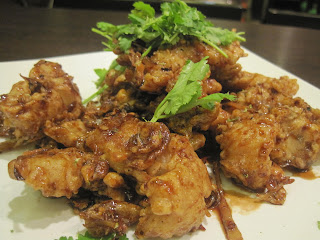 The Pad Thai was the worst tasting Pad Thai I have ever tasted in my entire life. It was sticky, had too much tamarind sauce, and it was just downright weird. I even thought it was already not good for consumption. However, the staff assured me it was really cooked that way.

It was a good thing that the Wok Fried Squid was really, really good. It served as the saving grace of the entire meal. The way it was cooked was just right. The squid was tasty but not overcooked. It was sweet and we finished the entire plate.

Overall, the dinner was still good because we were together but FM and I both agreed that the Pad Thai was awful. It was a good thing FM was there or else I would have called the cook and asked what happened to the pad thai. 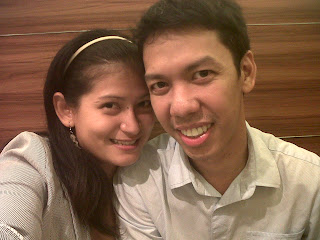 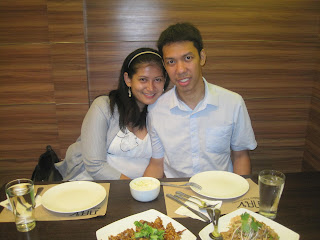