on July 04, 2012
I was supposed to be going home after my shift. I was ready to lie down on the couch, wear a ratty shirt, and loose shorts and just watch TV. It was what I envisioned my evening to be.

It wasn't what happened.

Instead, what happened was that FM rang me and told me to meet him because there was a sudden family dinner and I was to tag along. I tried to decline but as we all know, FM can be persuasive. I also wanted to see him but I had a problem.

I had a big shirt on, jeans, and slippers. Yes, I was wearing rubber slippers. It was a Sunday and we were allowed to dress down at work when its the weekend.

I rushed to the mall since they were still at church and was forced to buy shoes and a top. It was a good move on my part because everyone was dressed nicely during the dinner and it was at a hotel resto. 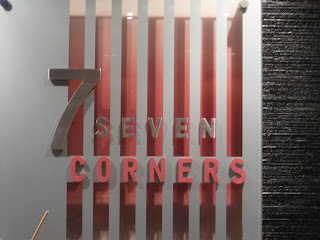 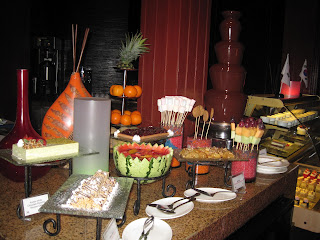 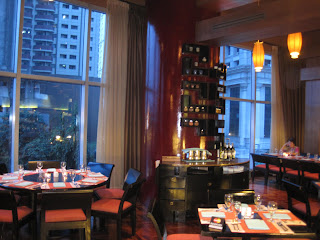 We were the first to arrive and so I was able to take a lot of shots of the food. It was a buffet and as with all buffets, the stomach gets the best of me and I take one too many food. 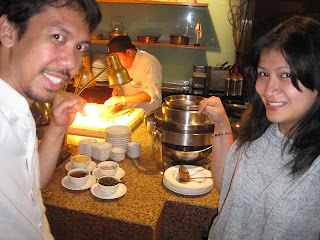 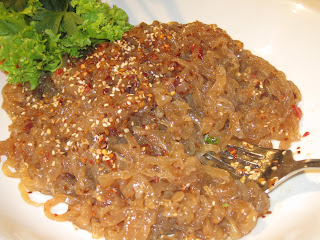 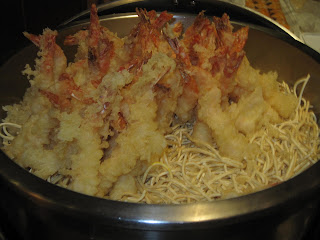 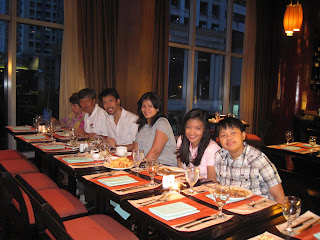 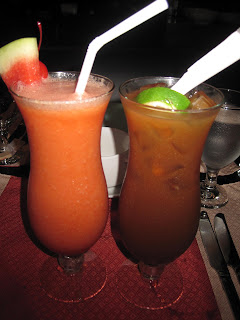 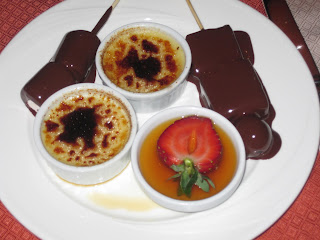 The food at 7 Corners was okay. It was good but it wasn't outstanding. It was your typical hotel buffet. However, I did enjoy the dinner because I was with FM and his family. 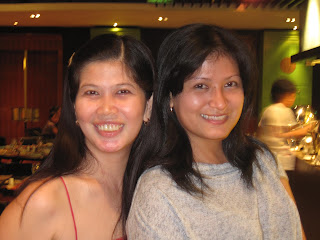 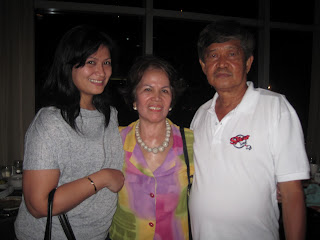 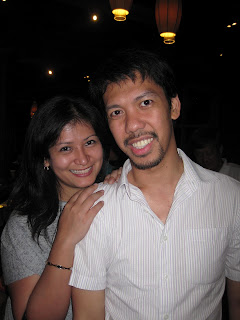 Save for the dress code, the night was fun and I had a blast. The food may not have been that memorable but the night definitely was.
Food and Drinks