I have had my fair share of men telling me they were interested in me and then just dropping from the face of the Earth after a few weeks or sometimes, even days. I used to rack my brains and figure out what may have happened, if I had turned them off, or if I was boring. I used to wonder, "what did I do wrong?" 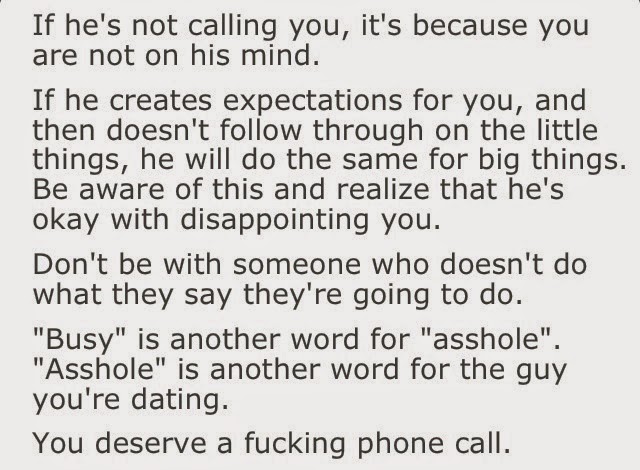 I deserve more than a smiley on Viber. I deserve a follow through to an "I really miss you." Hell, if the guy can't go out because he's having money issues or is really tied up on things, I deserve a phone call. Do not tell me you miss me and not make time to even drop by and visit. 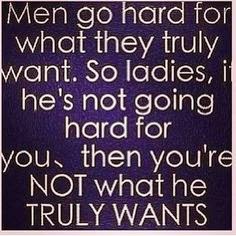 Maybe he did want me ... he just didn't TRULY want me. I was an entertainment ... someone fascinating because maybe he's never met someone like me and I amazed him but that was it. Nothing more; just that. 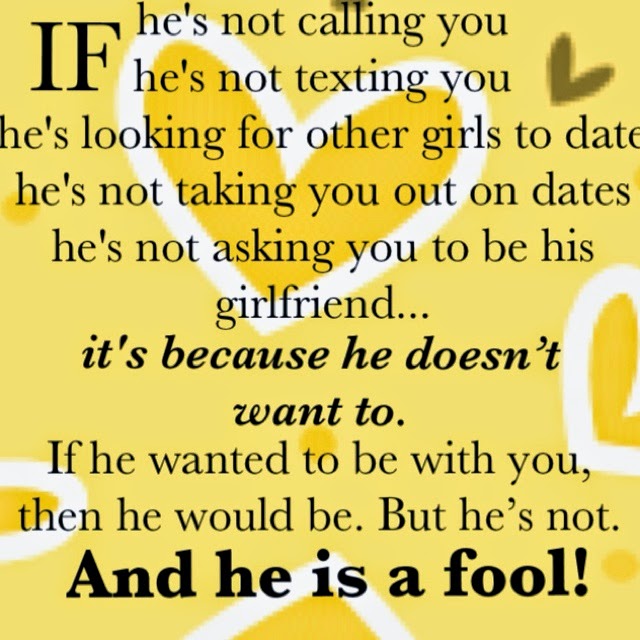 Yes he is a fool. I am an amazing girl and I have so much to offer which he will never know unless he actually gets his act together. He is a fool because I am most likely what he needed in a girl and he failed to see it. His loss, not mine. And now, I refuse to give a shit as well. Thank you.
on April 27, 2015
Email ThisBlogThis!Share to TwitterShare to FacebookShare to Pinterest
Labels: Relationships