One of the things that I used to dread were potluck parties. The need to cook something that would impress everyone and gather praise was just too overwhelming that I have learned to shy away from such invites. So when I received an invitation to a potluck party, my initial reaction was to say no. Thankfully, I gave this one a go and much to my surprise, I was able to have fun, gather tips on food photography, and even make a dish to share with everyone. 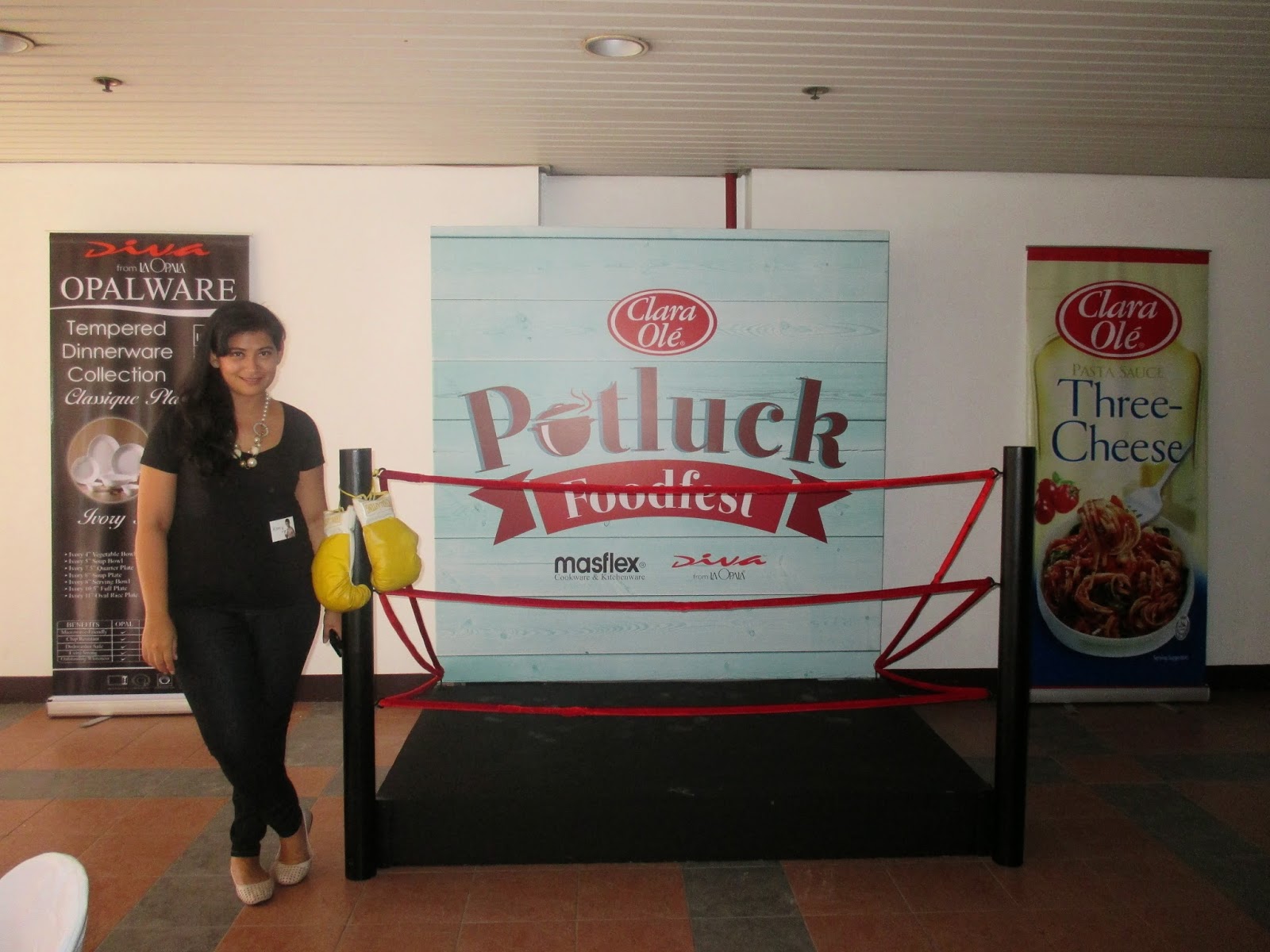 We were also asked to share a kitchen tip that we all swear by and this is mine. 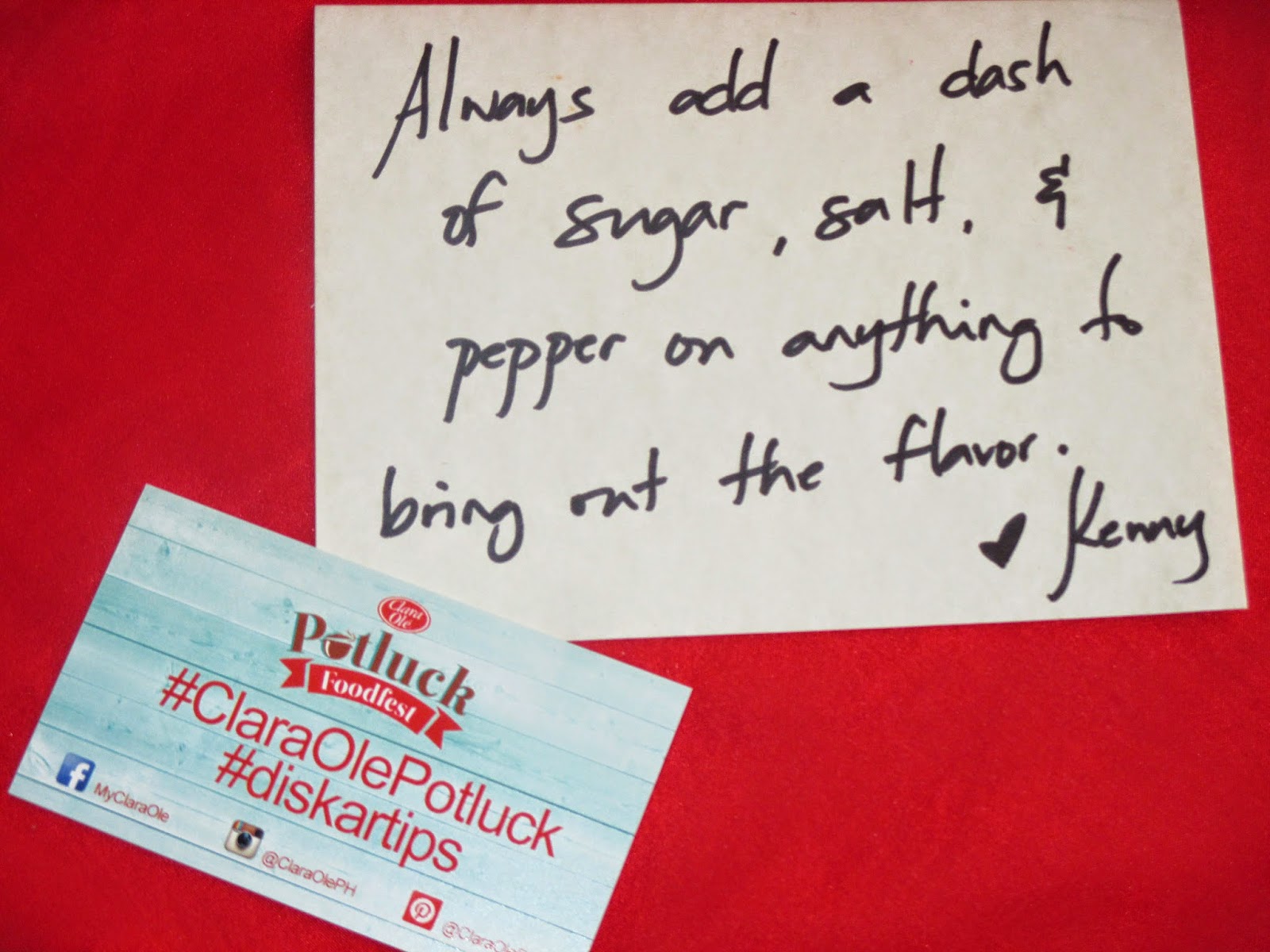 These were some of the items that we used during the cook off. 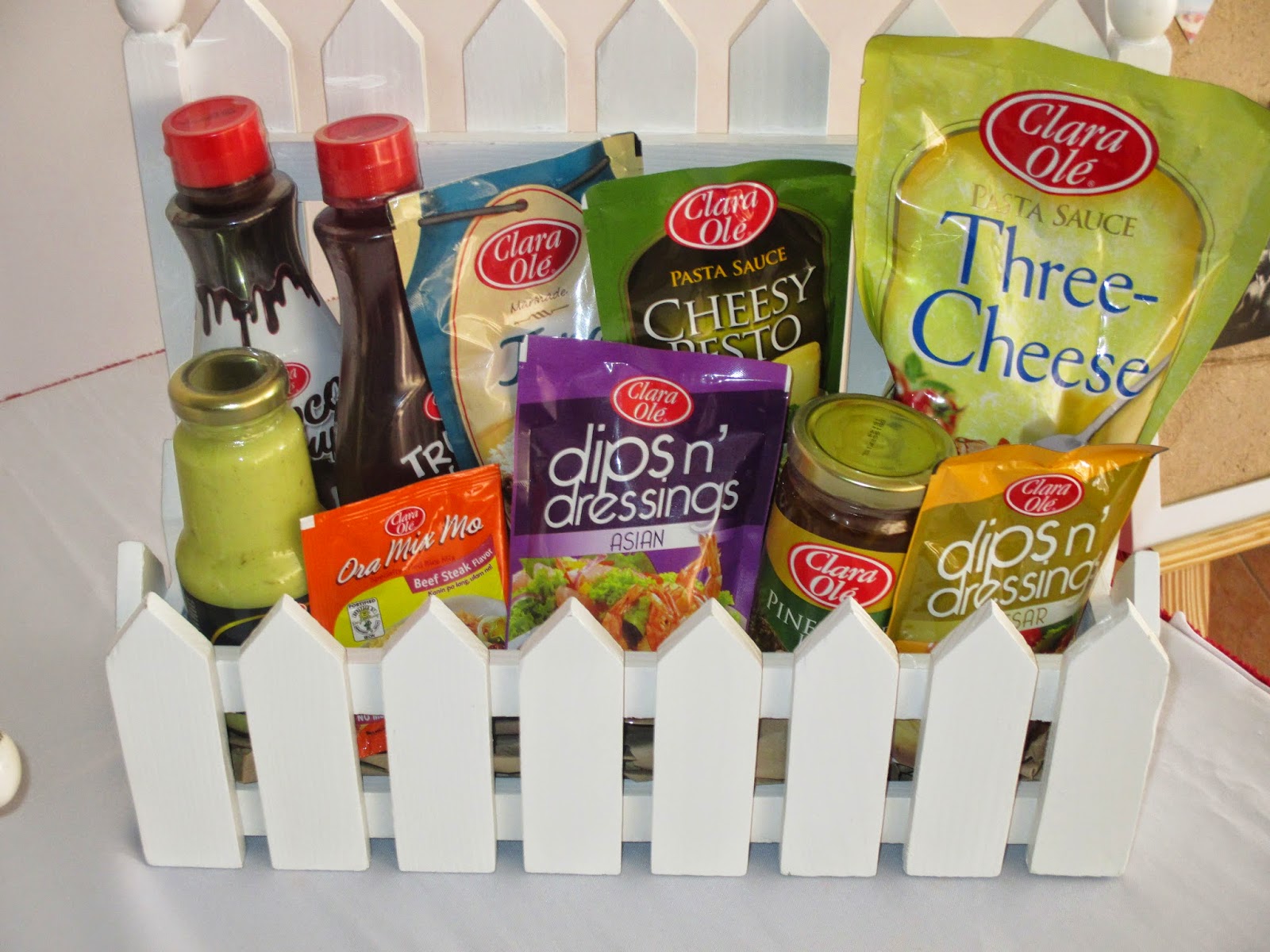 Then they held a contest where we had to post a photo of our dish and the one with the most likes on Instagram wins. Guess who won? 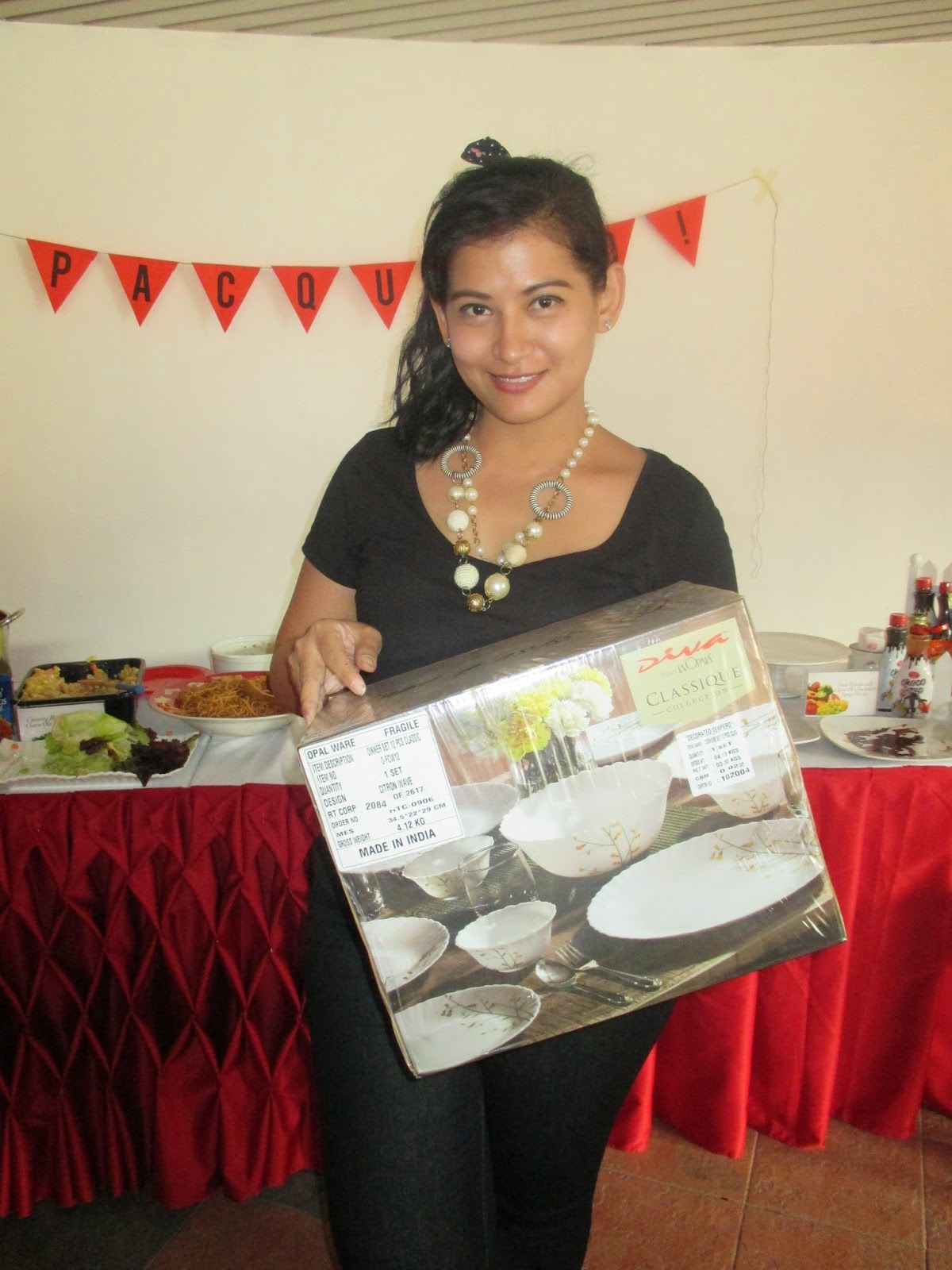 This was the dish I made. 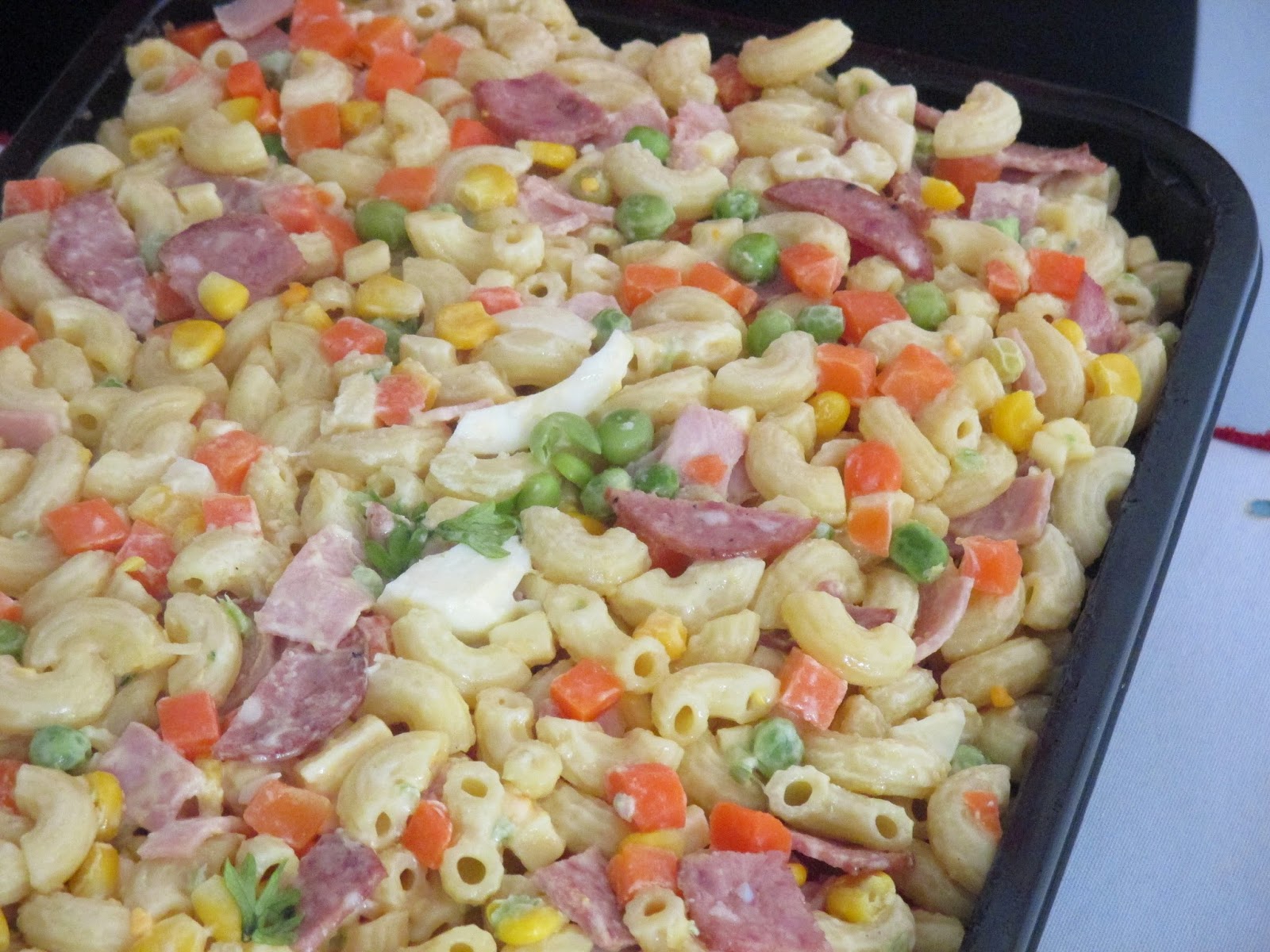 Thank you Clara Ole for inviting me and having me at your potluck party. It truly was a fun event.
on April 29, 2015
Email ThisBlogThis!Share to TwitterShare to FacebookShare to Pinterest
Labels: Lifestyle and Events