The original plan was for me to stay at home and do the following:
To some it would have been utterly boring but for me it was a way to catch up on mundane things since there will be no work. After all, it is Holy Week and even social media deserves a break. However, ML came into the picture and turned my plans around.

It was around 1am Wednesday when he asked me what my plans were and I said I was just staying at home. He invited me to hang out with him, his family, and friends in Tagaytay and for reasons unknown to me still, I said yes.

When we got to his place in Canyon Woods, I realized that he runs in a different crowd. I'm a simple gal and he's not so simple. However, I loved that his family went out of their way to make me feel welcome and his friends were some of the coolest that I have met in my life. Not a single one of them was snooty. In fact, they were all very relaxed and chill. Yes, chill. It really is the best word to use on them.

First day ML took me to his friends farm, his farm, and then we went to Aspirella Beach where we hanged out on a raft so we could have an awesome view of the sunset. I don't have a photo though because I was worried that my phone would fall on the beach. 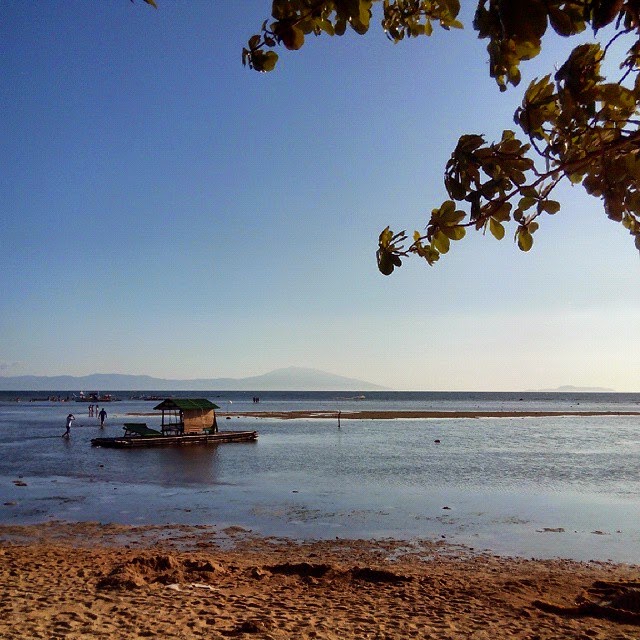 On the second day, we headed to Punta Fuego and this time around, we actually took  a dip on the beach. Yes, I took a dip. Actually, I did a lot of things I haven't done in a long time. I wore a suit, I stayed on the beach for 6 hours, and I took a dip in the ocean water and I actually enjoyed it. 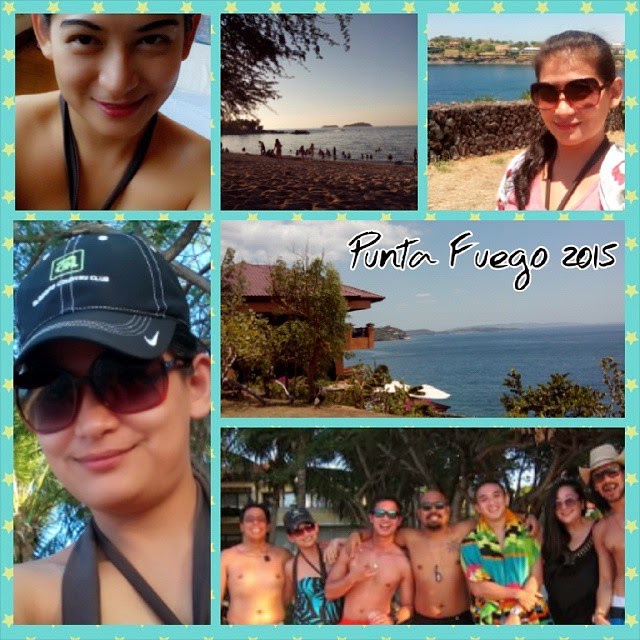 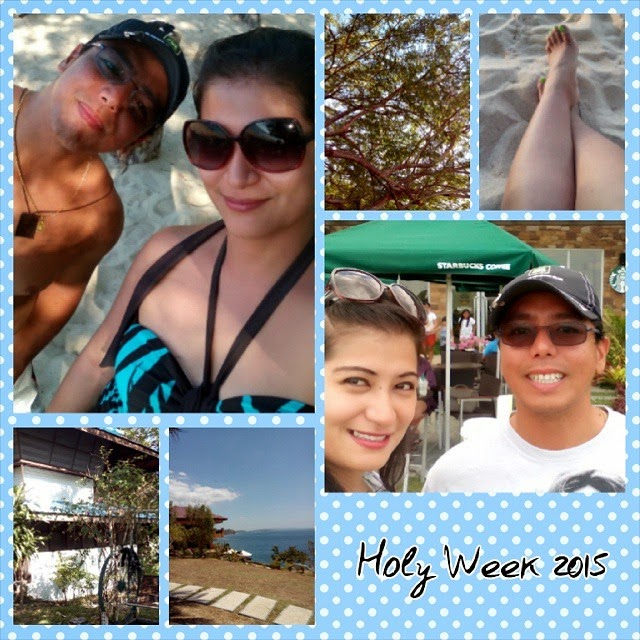 I used Luminisce Sunblock on my face and Vaseline Serum on my body and though I was under the sun for 6 hours, I barely have a tan so yey on that one. It really worked. The sands were not the smoothest but I didn't get wounded which normally happens when I am on the beach so I would have to say that I look forward to coming back to Punta Fuego, fate be willing.

My original plan was just to stay at home and basically do nothing. Instead, I ended up having a blast at the beach and meeting new people. I learned a lot about just being serene in handling things and just taking things as it happens. Most of all, I discovered a lot of new things and I discovered things about myself.

Thank you ML for inviting me over and for a truly awesome weekend. The beaches were so pretty and the memories made, amazing.

PS. Thank you for indulging me as well in my Starbucks addiction and passing by this new branch just so I can take photos. :) 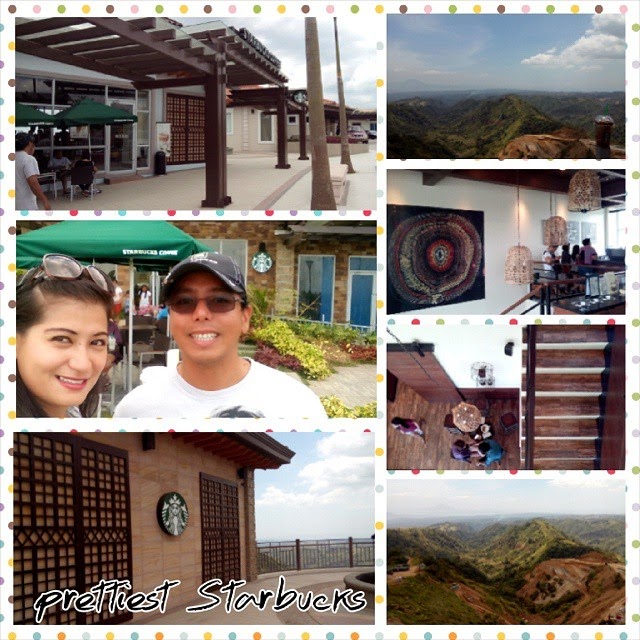