I've never been really into game nights. Yes, I did geek fights in the past but I have never attended a game night. Truth be told, I never really got the idea of meeting at a friends house and then playing game night so when I was invited to a Game Night at the newly opened store in Greenwich Kanlaon, I was a little hesitant. However, I decided to give it a go and see what the fuss is about.

We played Resistance and it is a game where judgement, ability to lie and act is all a must. Initially, I did not get it but when I did, boy was I on game mode on. In fact, I am planning to buy this game and make my friends try it as well as my family because it was so much fun. 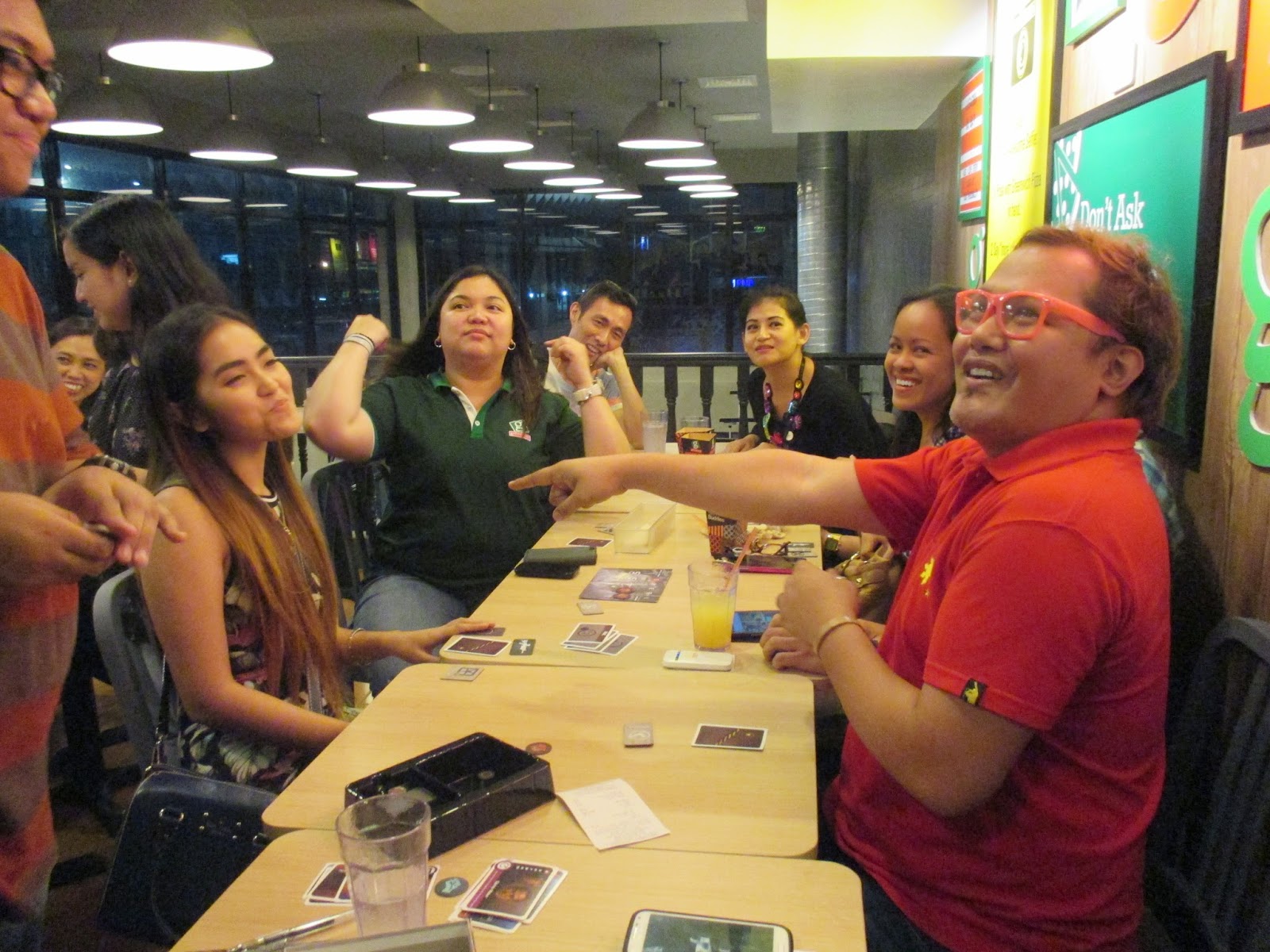 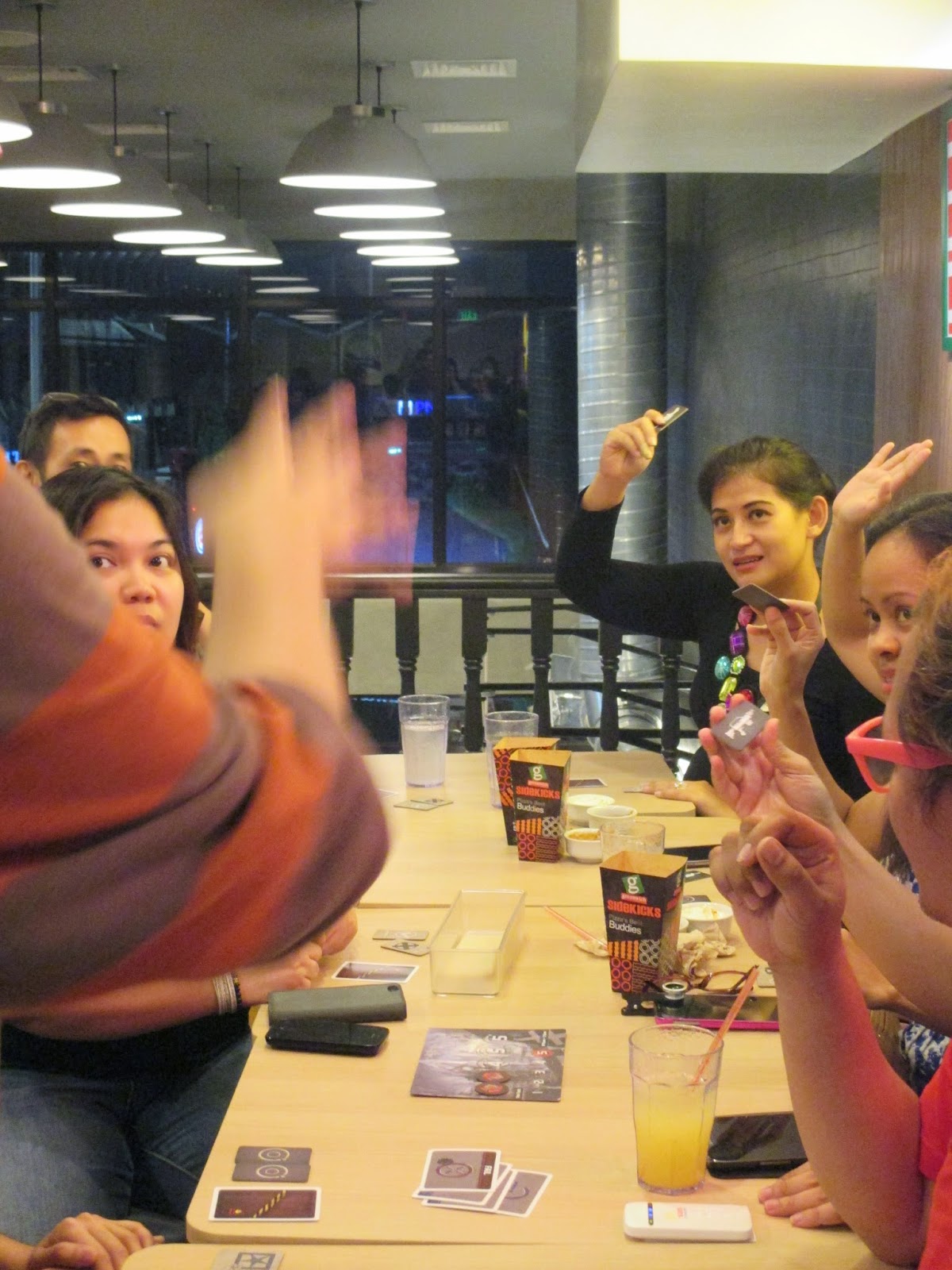 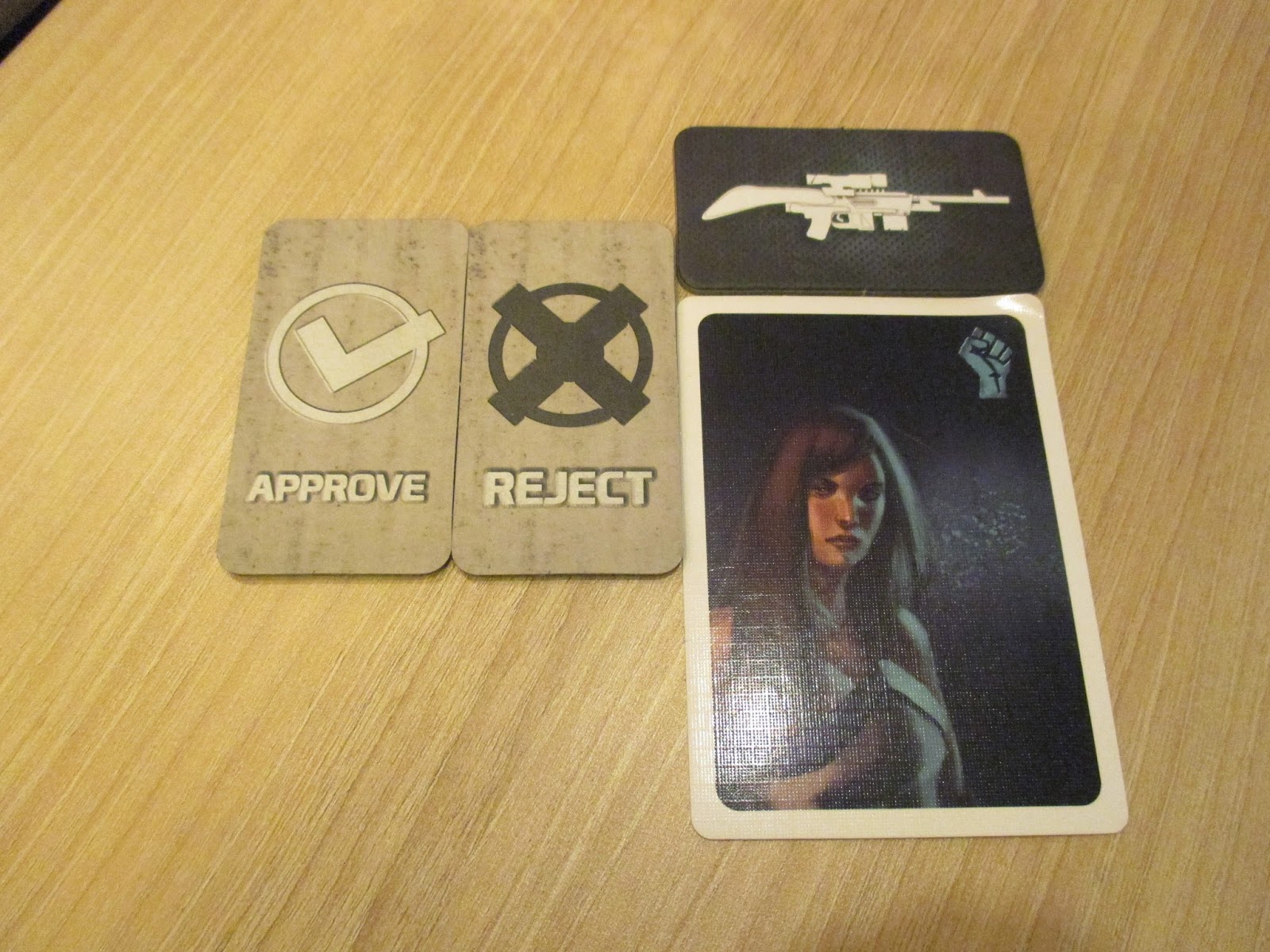 Now of course when you gather people around for a game, energies are spent and so we were lucky that Greenwich decided to provide us with pizza, pasta, fried chicken, and BEER. This is going to be available in the Kanlaon branch starting July 2015. 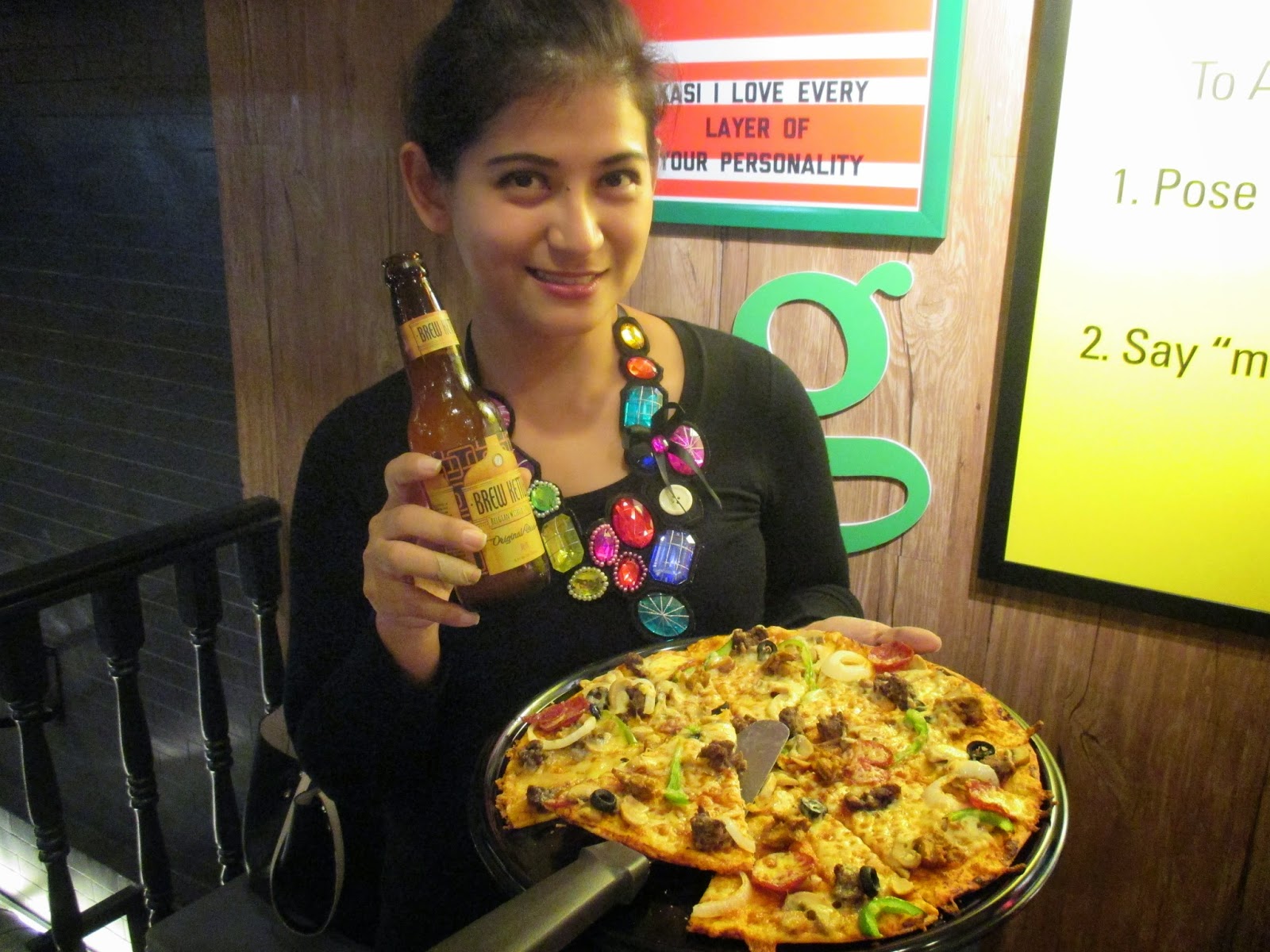 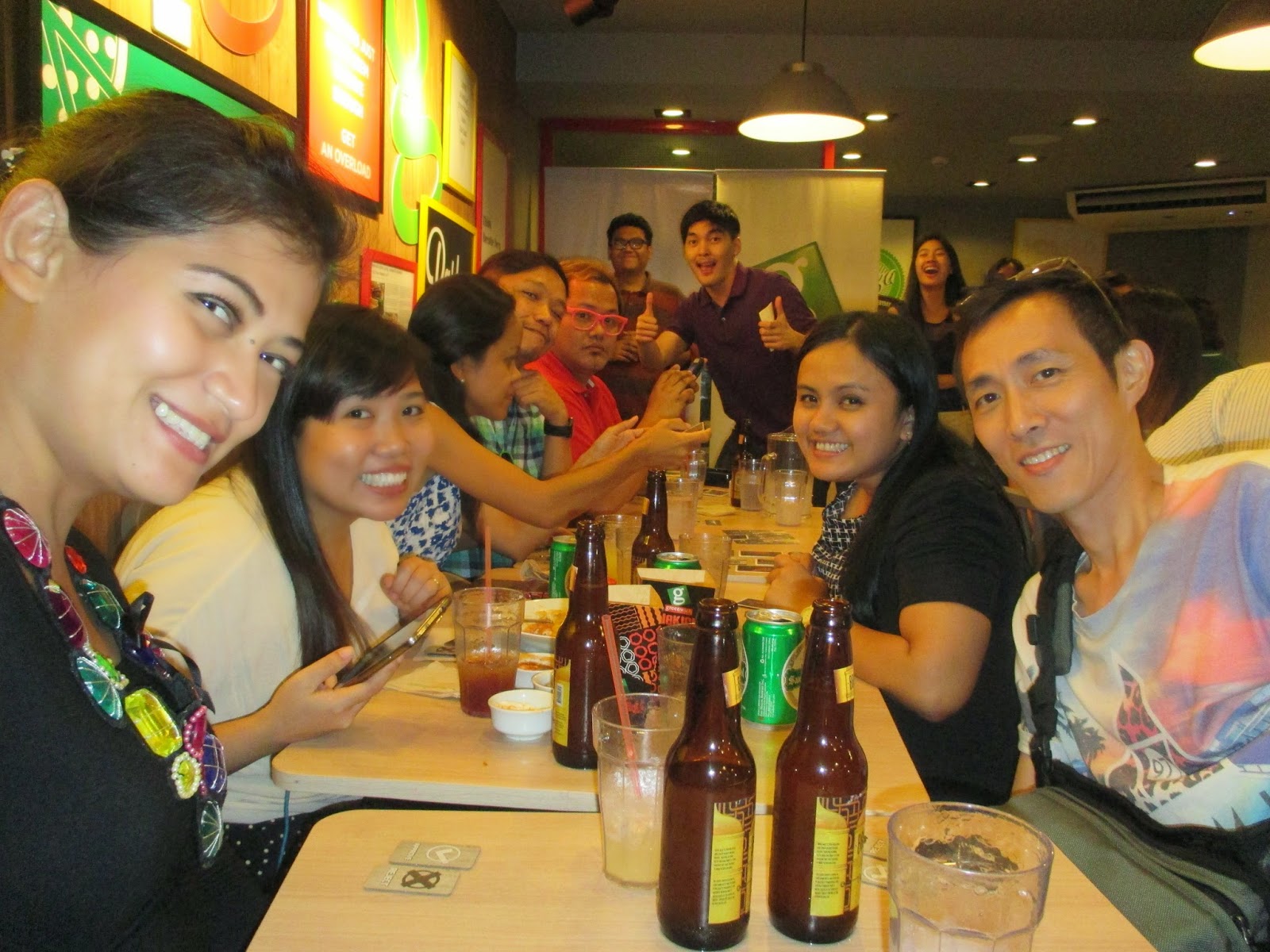 Game night at Greenwich was pure fun. I can't wait to organize my own and indulge in Greenwich Crispy Thins and Fried Chicken. Nomnomnom.
on April 30, 2015
Email ThisBlogThis!Share to TwitterShare to FacebookShare to Pinterest
Labels: Lifestyle and Events