I am still stoked about watching the press preview of Grease which has been restaged this year. I have to admit that I had some reservations about this show because I felt that some of the main characters were not the right fit. Thankfully, Director Robbie Guevarra knew better than I do and the cast he put together exceeded expectations in terms of talent, camaraderie, and awesome showmanship.

Tippy Dosantos was radiant as Sandy. She had the innocent wide eyed look down pat and it was effortless. Guji Lorenzana was also frustrating and loveable as Danny Zucko which was exactly how it should have been. I initially thought that there would be no chemistry between them but I was so happy to see that there were a lot and it was just overflowing onstage. 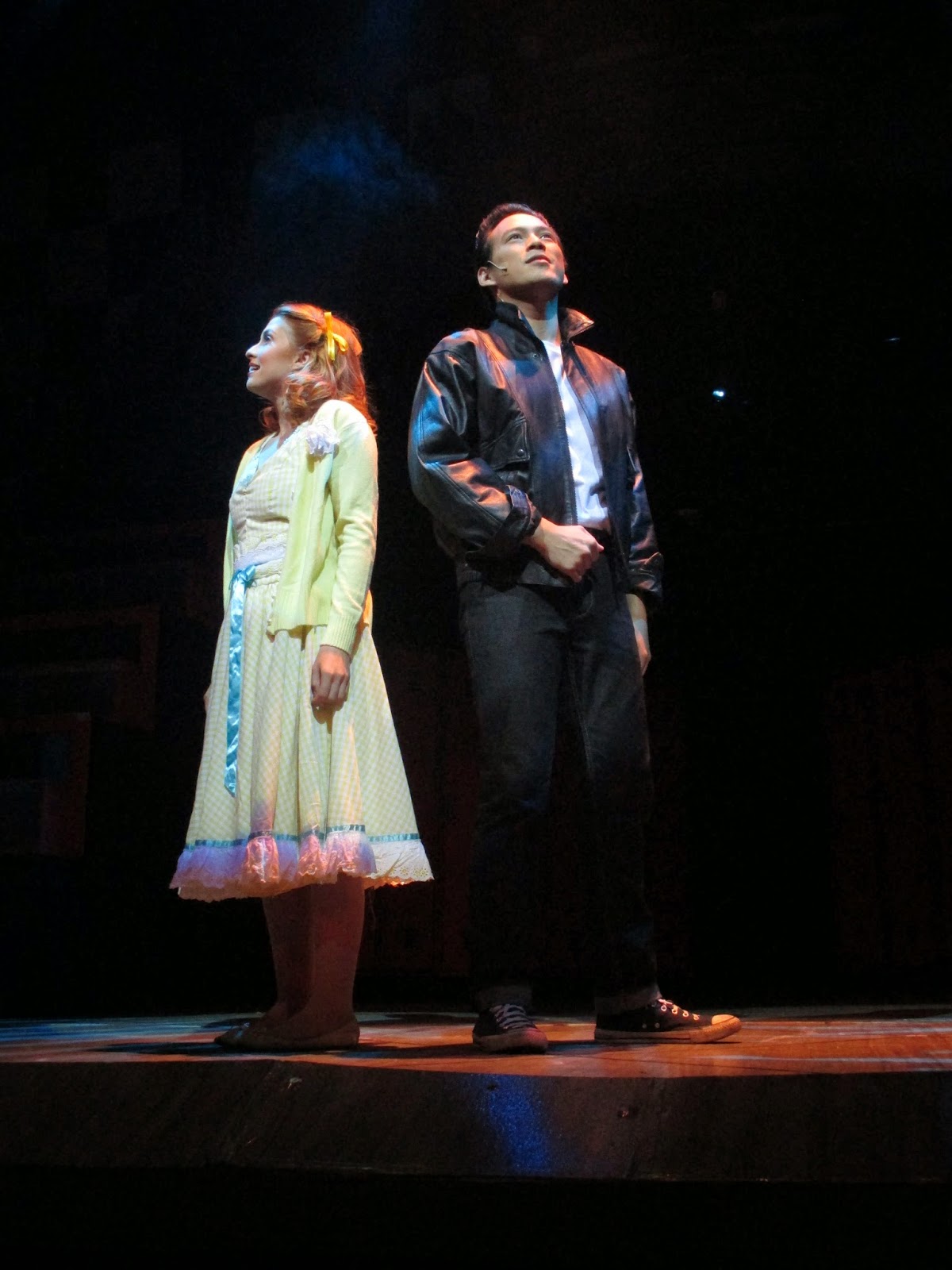 For me though, one of the biggest revelation was Antoinette Taus. Yes, I remember that she was a good actress and that I loved her when she was young but it was such a long time ago. I loved how she used her eyes to act out emotions that Rizzo would never allow people to see with her actions. The way her eyes would widen when she was hurt that Kenickie was taking someone else out to the dance, the way she would clam up to show that she wasn't hurt, everything was seen in the small details and that's how you know she's someone to watch out for in the theater industry.

When she sang Rizzo's song, "There Are Worse Things I Could Do," you could literally feel her heart breaking. I was moved by it and if I could have, I would have stood and applauded her. 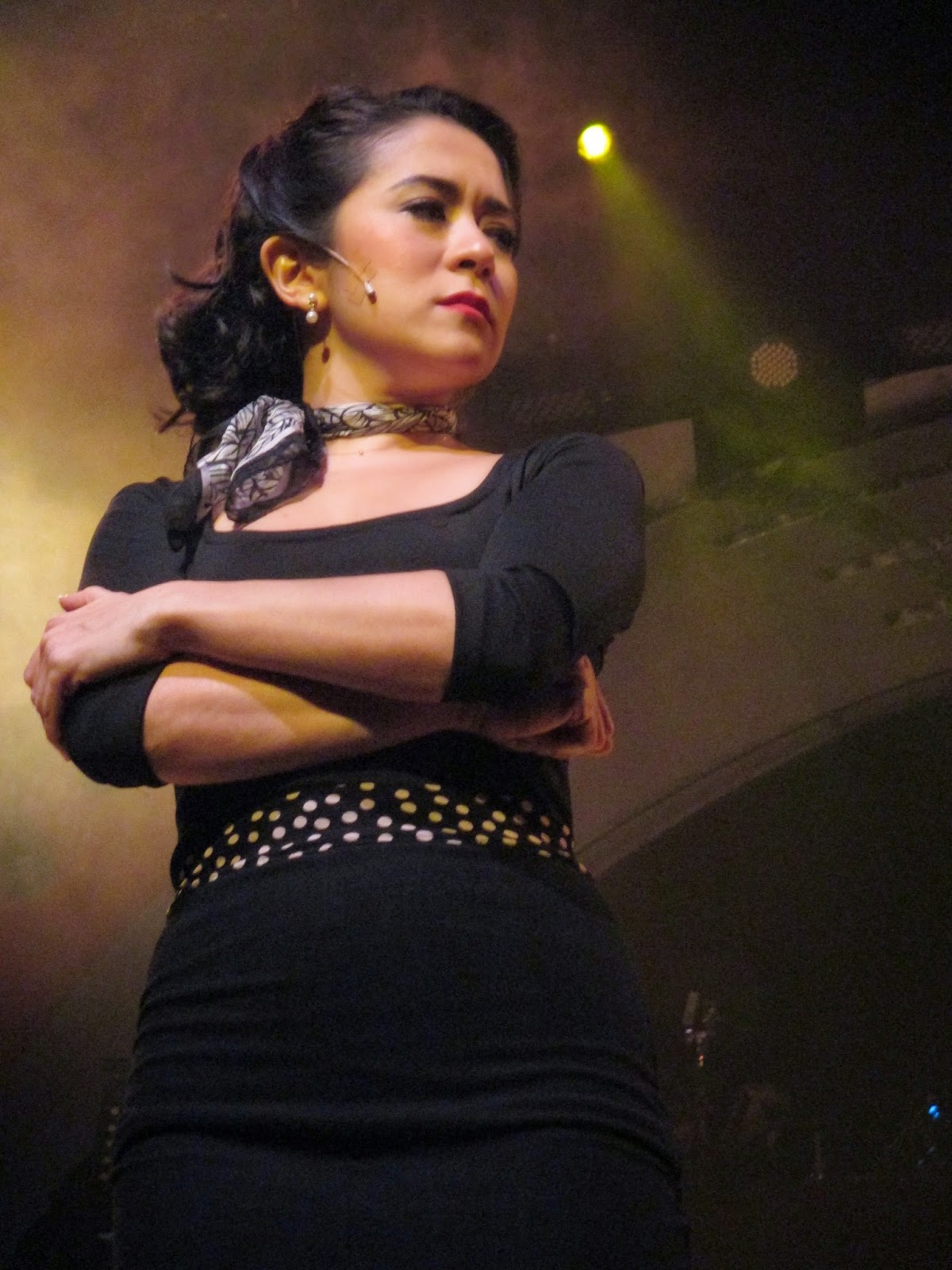 Rafa S. Reyna was another actor that stood out that night. He brought Kenickie out to life and though the character was not so nice, he was able to make him loveable still. It also doesn't hurt that he was serious eye candy to the female audience. 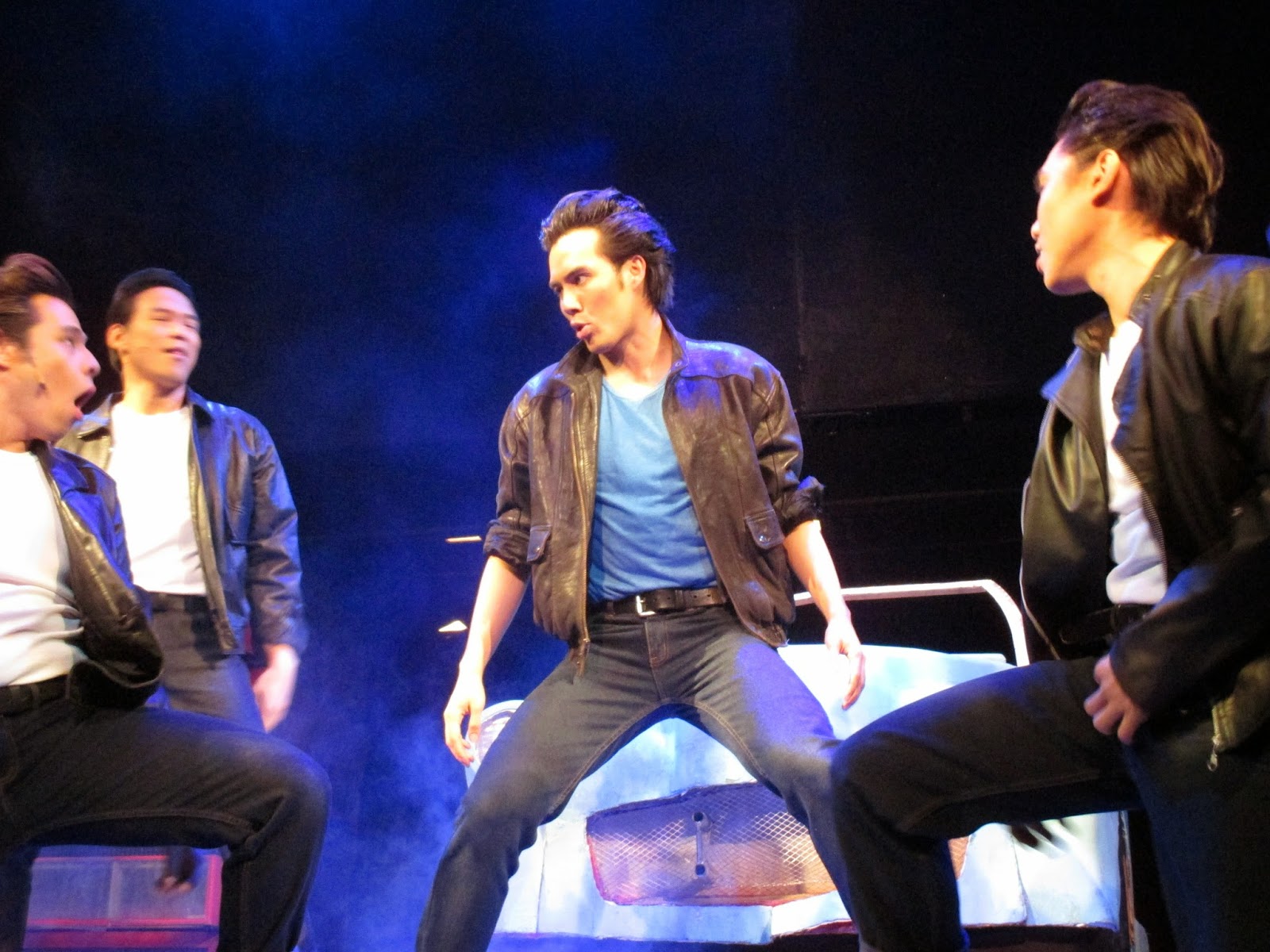 Biggest shock for me though was JM Rodriguez as the teen angel. I literally went, "omigod!" I didn't know that he could move like that, sing like that, and act like that. To say that I was pleasantly surprised would be an understatement. 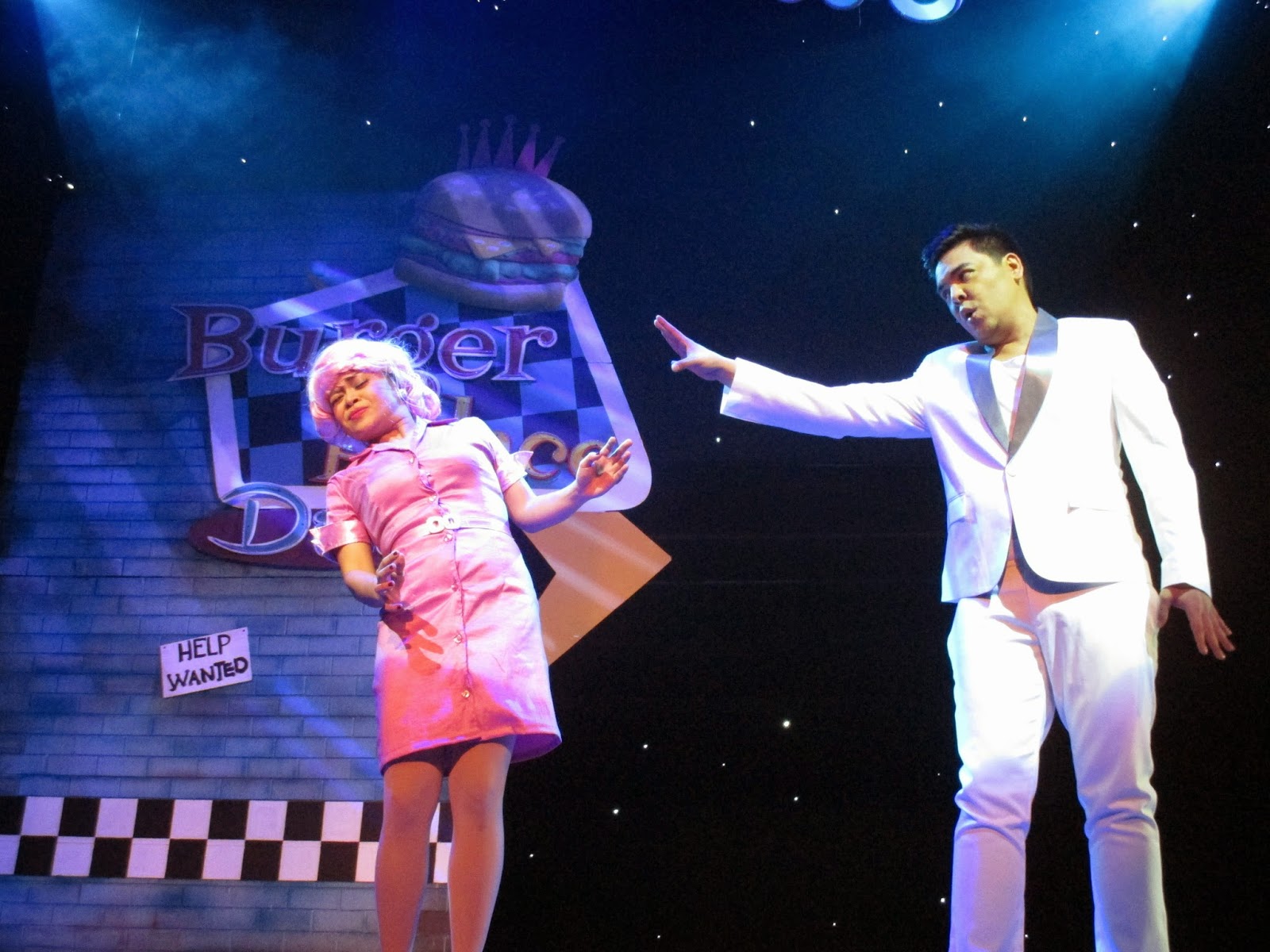 Everyone in this show deserve a standing ovation. No one made a mess and as Martin Nievera said, if they perform like this every single night, with pure heart, soul, energy, and love, this show will be a hit. Grease is the WORD. 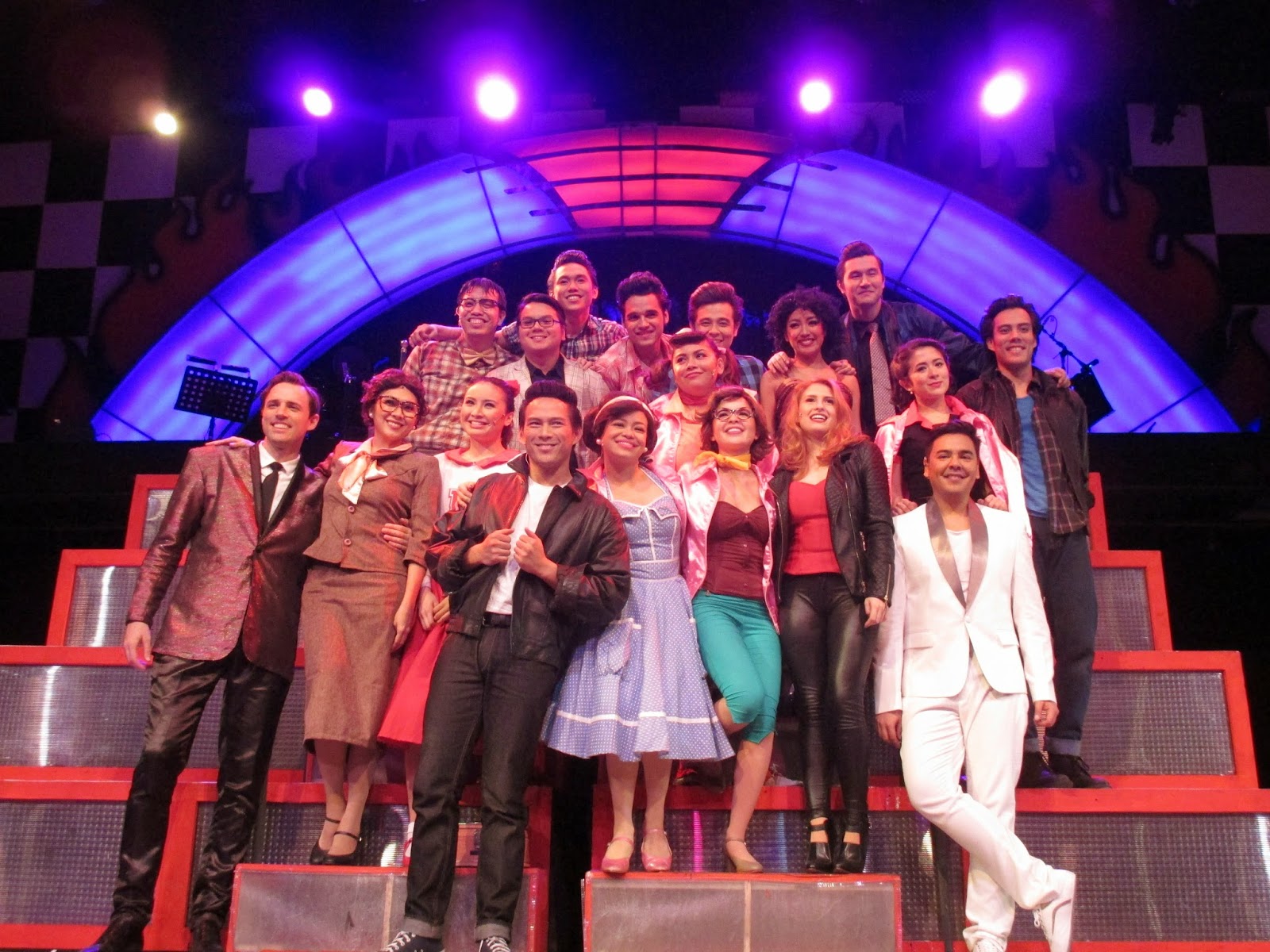 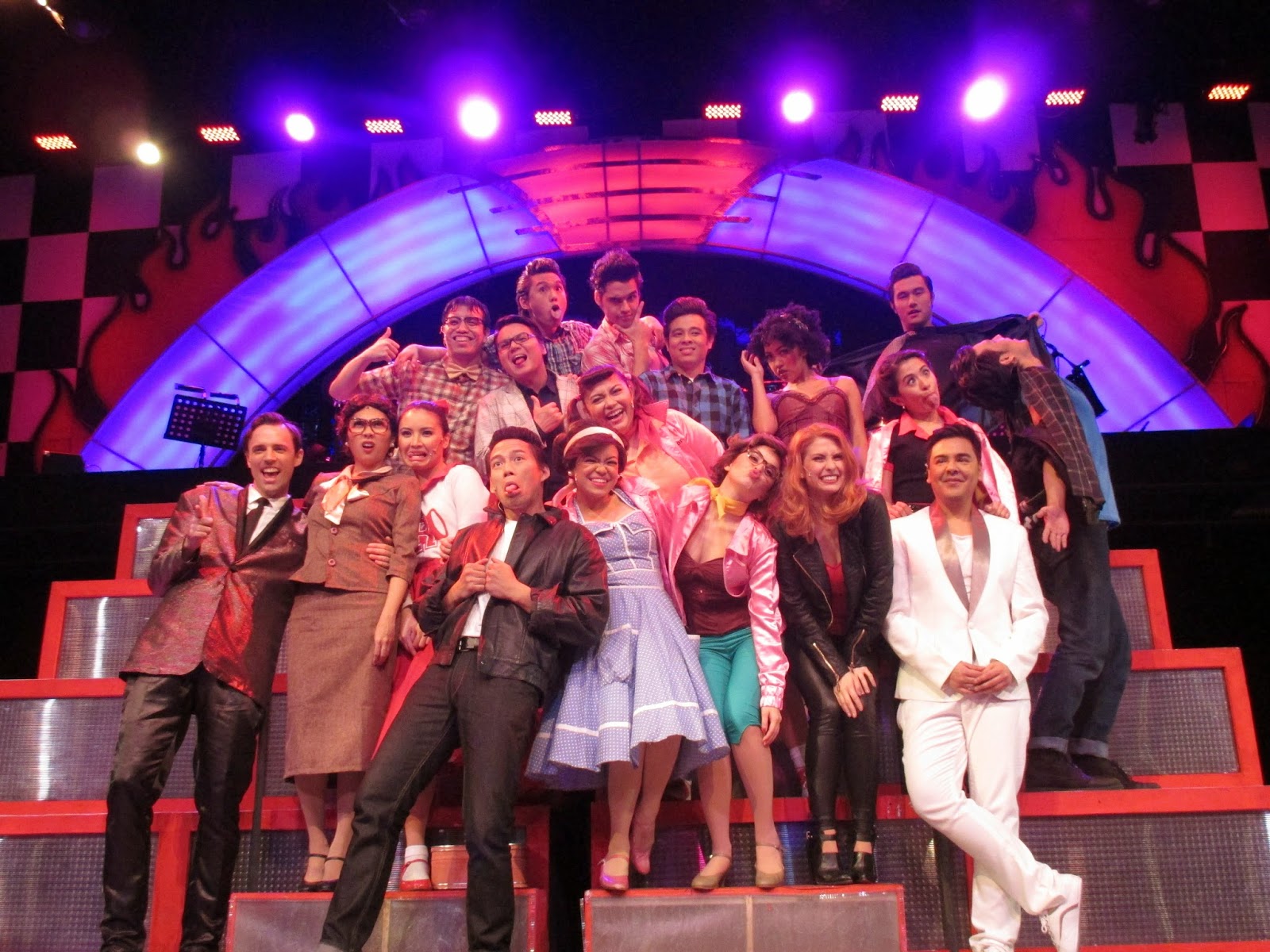 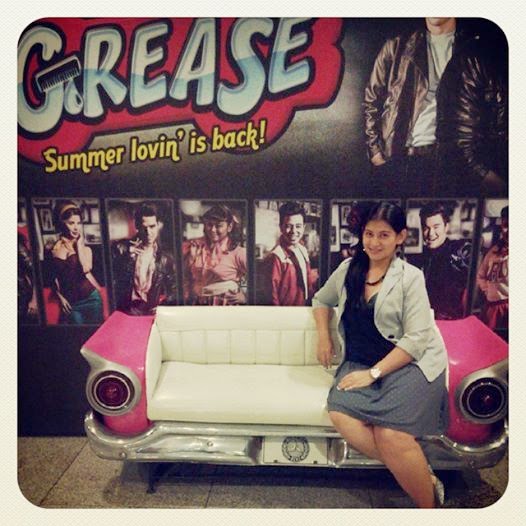 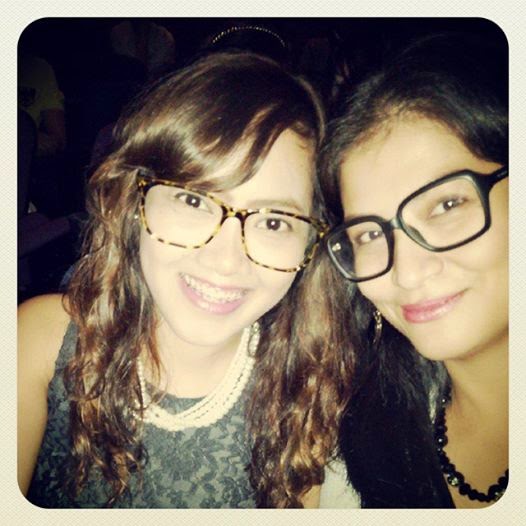 on November 15, 2014
Email ThisBlogThis!Share to TwitterShare to FacebookShare to Pinterest
Labels: Everything Arts