Lately, my blogger friends and I have been hanging out a lot and a lot of them don't know much about power banks. Truth be told, nor do I but I have one and I super love it.

The MiniQ which I got from a KATA store has been with me for over 5 months now and it hasn't failed me. According to the specs listed on it, the MiniQ has:

It's made in China and the color is black. It's capable of charging my phone 2x so I won't ever run out of battery. My phone right now is the Kata i3. 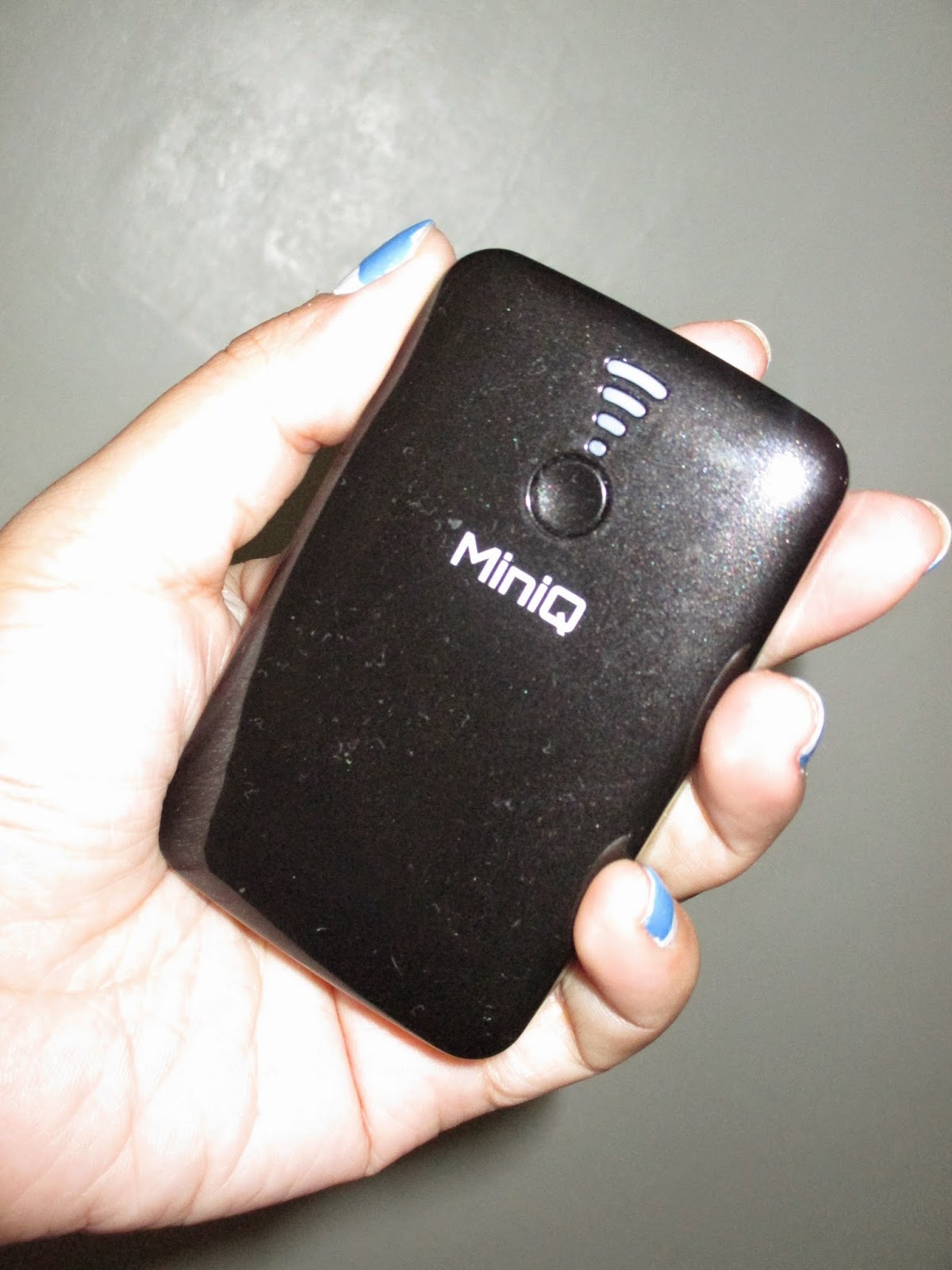 This power bank has not failed me. In fact, I can rely on it more than I can compared to some guys I've dated. When I connect it to my phone, there is no push and pull. It just charges, just the way its supposed to. I've never gone a day that I had this with me that I ended up out of the house with an empty battery.

So to those who are looking for a power bank that won't let you down, this would be my recommendation. I am pretty confident because I'm one of those people who charge and yet remain constantly online while charging which makes it hard for the power bank.

This is my vain attempt at a tech review of a power bank. :)
on November 09, 2014
Email ThisBlogThis!Share to TwitterShare to FacebookShare to Pinterest
Labels: Tech Stuff