The Theatre at Solaire

I was invited to the grand opening of The Theatre at Solaire. I had high expectations of the place because I knew that if its Solaire, it would definitely be at a certain standard.

Solaire did not disappoint. The acoustics were magnificent and the place was grandiose. I love that there were no bad seats because even if you are seated a bit far from the stage, you can still see it clearly and you can hear everything nicely because of the acoustics placed in The Theater. 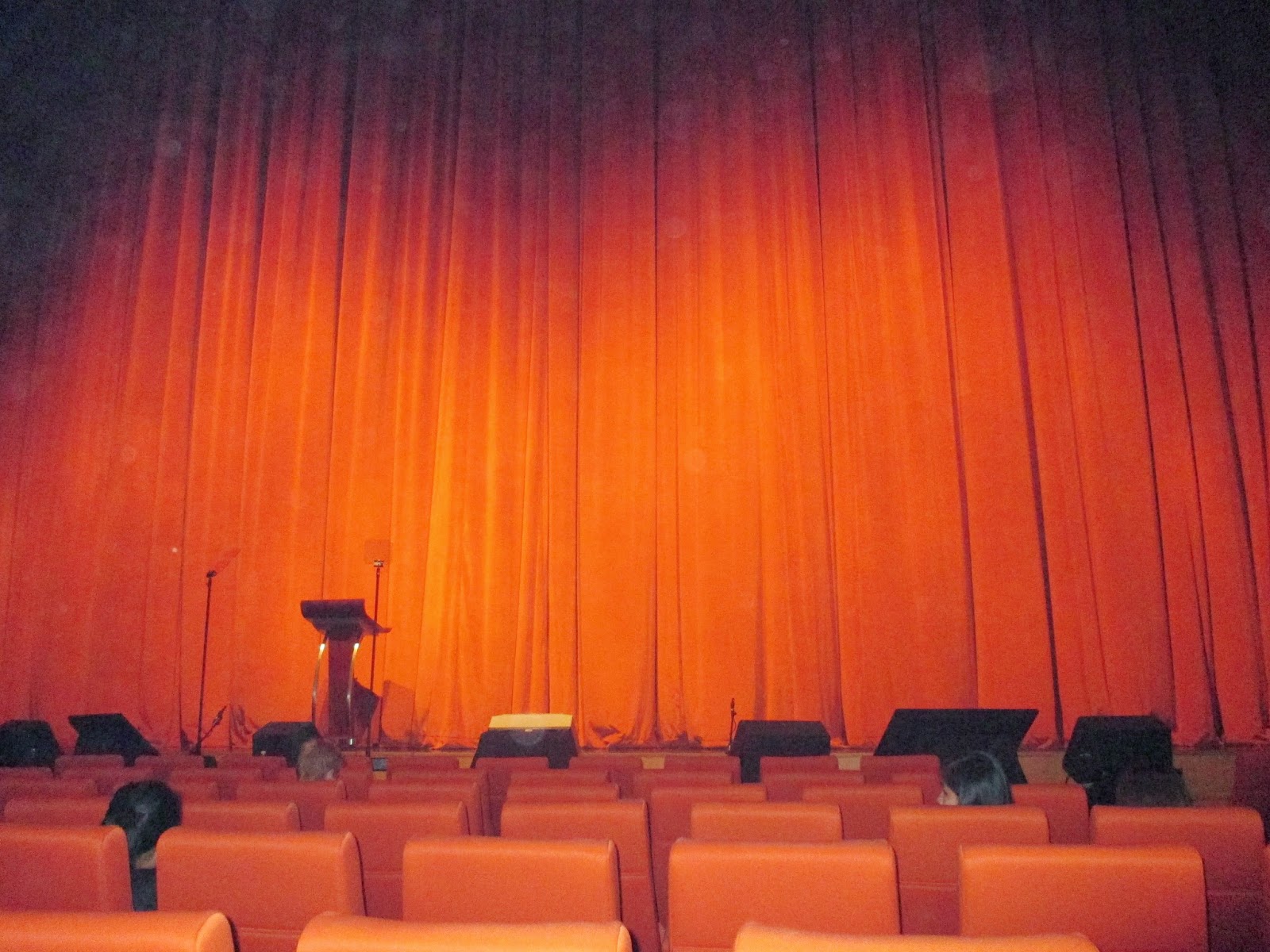 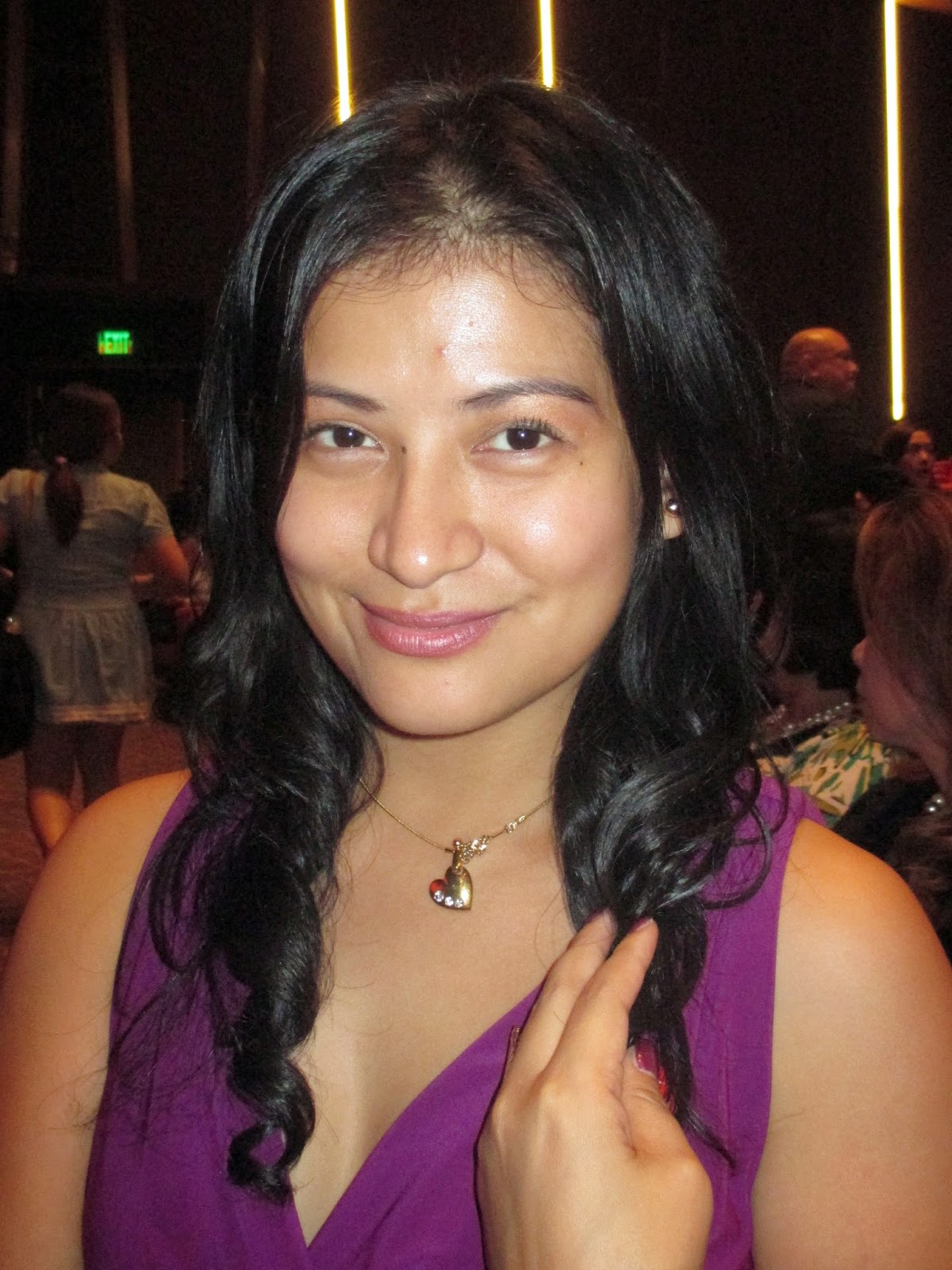 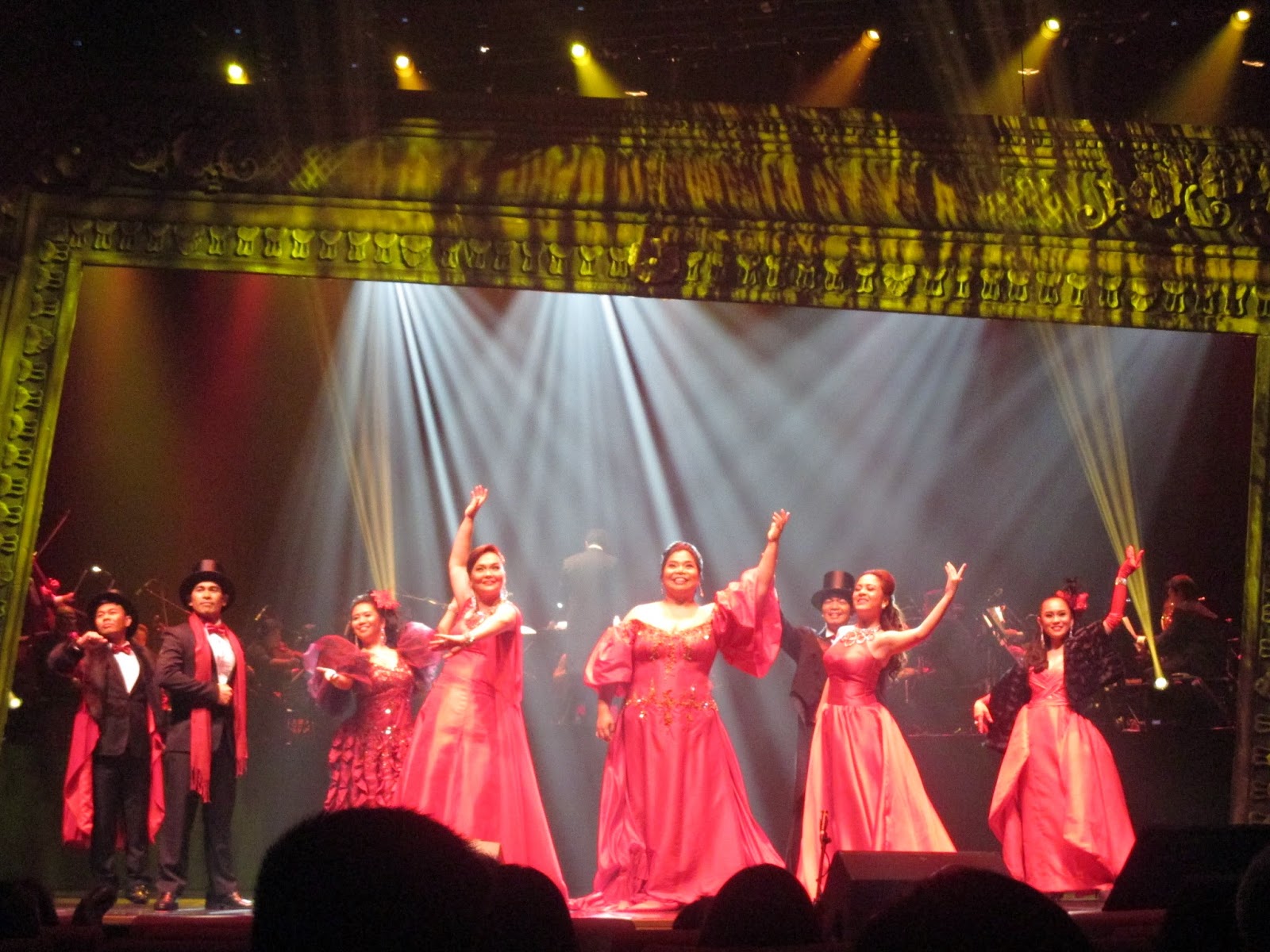 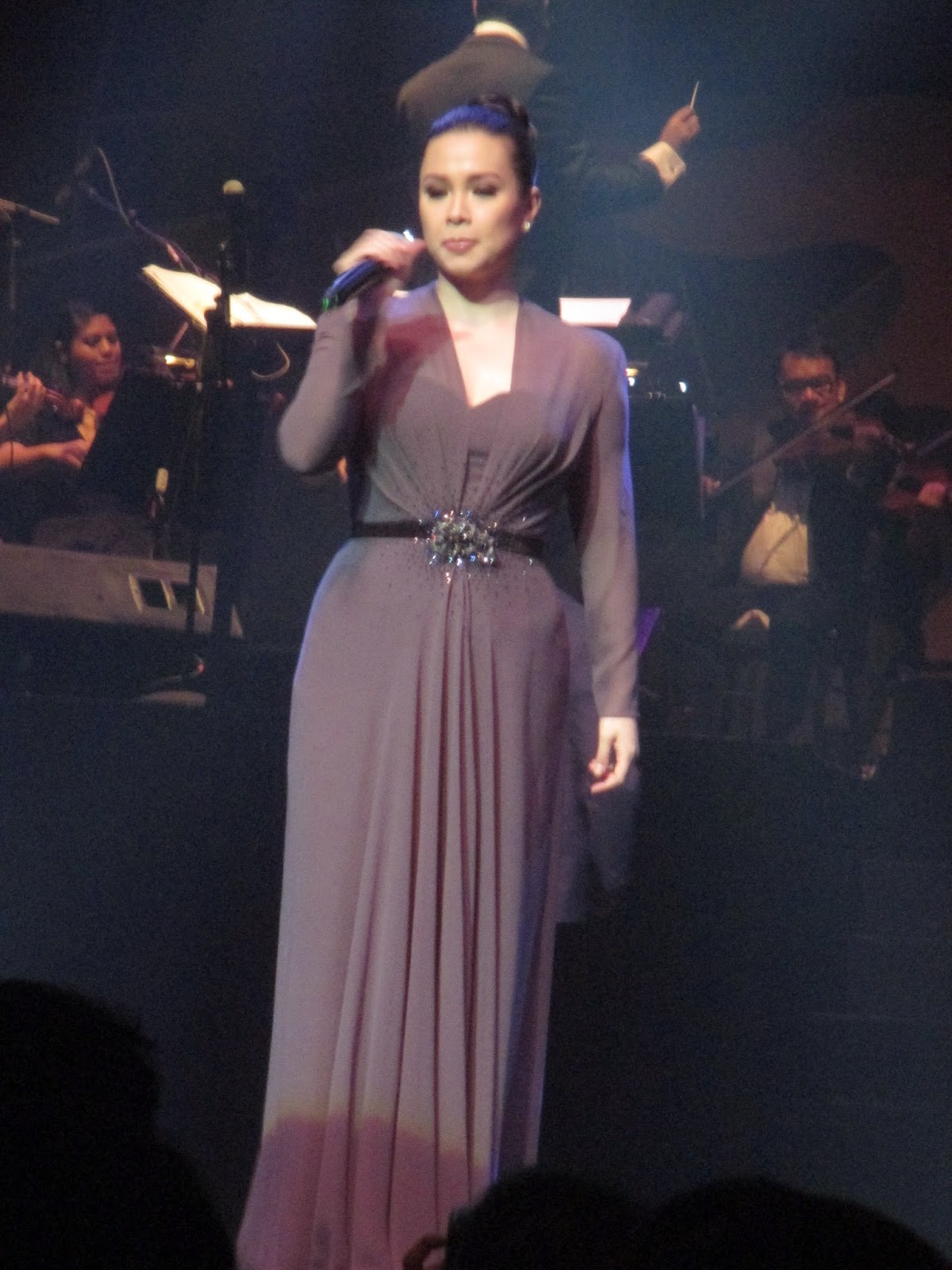 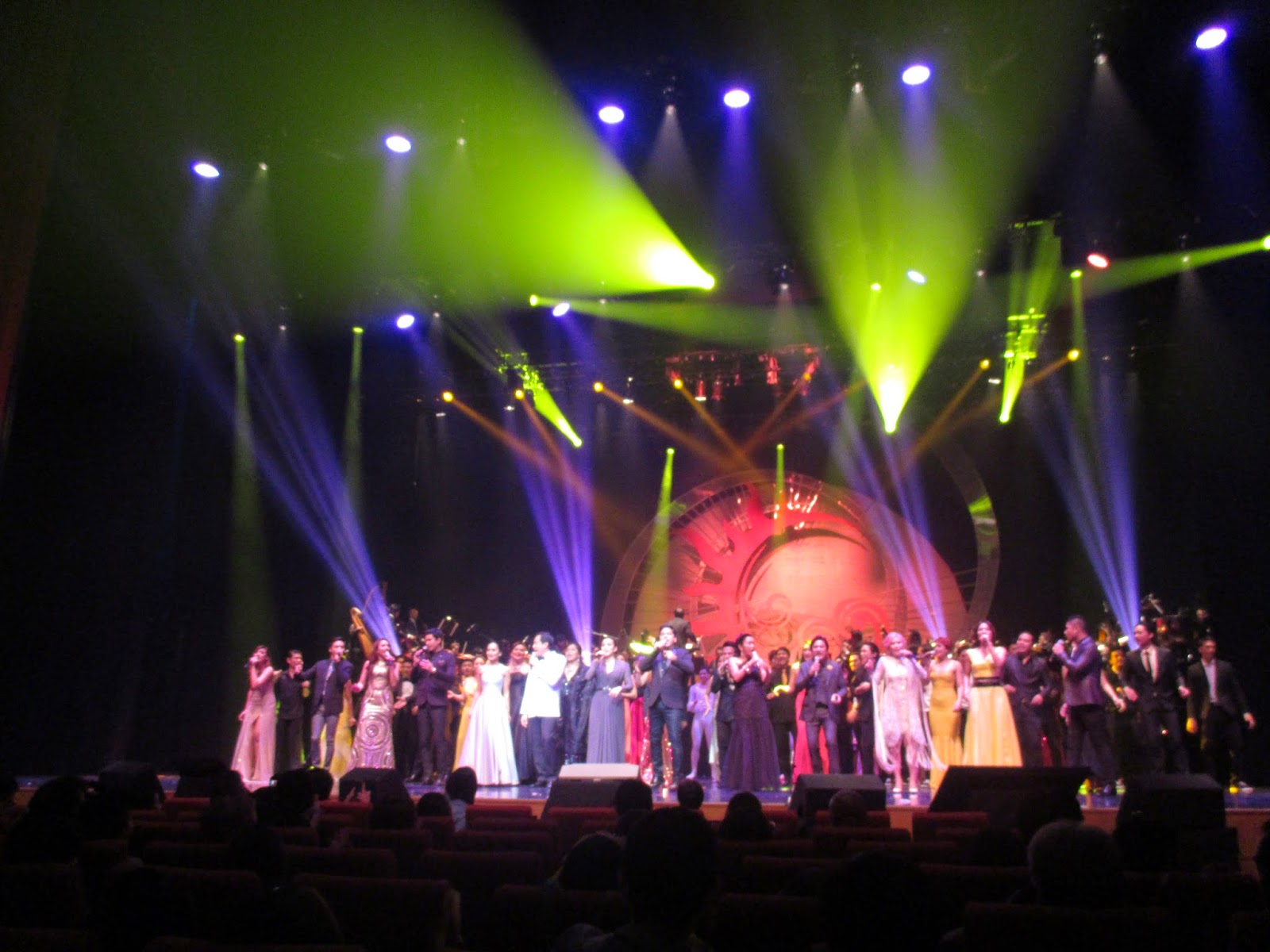 Listening to such talents in The Theatre made me want to cry. I appreciated their voices more because everything was enhanced. I never understood people who cried during concerts but when THE Lea Salonga performed, I honestly had tears in my eyes. It was just magnificent.

I look forward to watching more shows at The Theatre because I can definitely say that shows will be so much better when its held at The Theatre of Solaire.

on November 28, 2014
Email ThisBlogThis!Share to TwitterShare to FacebookShare to Pinterest
Labels: Lifestyle and Events