on messaging someone first ....

Recently, I realized that I really am not that good when it comes to this whole dating or not dating thing. It is a fiasco I tell you. I overthink, do not think, overanalyze, do not think or analyze at all, and what not in between.

In short, I kinda drive myself crazy with things I really shouldn't and it is very much exhausting. Yes, it is exhausting.

Yes, I also used WAS because I am slowly realizing that he has friendzoned me and so I need to put him in the same category. *mini heartbreak*

Then I met two other guys who were interesting to talk to and with them, because I wasn't emotionally invested yet, I'd wake up and say "Good morning!" and not worry if they think I was too forward or what not because it was just really me saying good morning. If they think otherwise, that's their problem, not mine.

So I think that from now on I will just send a message to whoever I wanna send it to, my crush or not, and if they think anything of it, that's their problem and concern, not mine. Right? 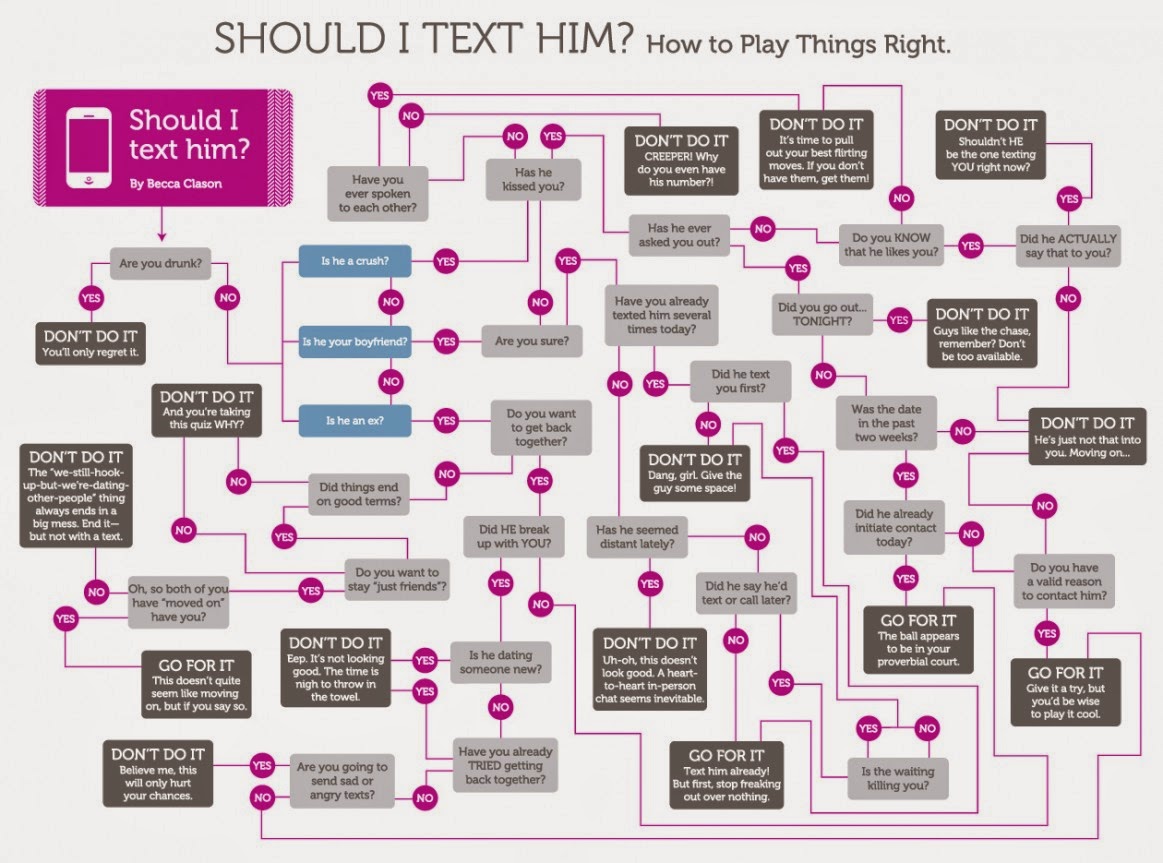 on November 02, 2014
Email ThisBlogThis!Share to TwitterShare to FacebookShare to Pinterest
Labels: Relationships