One of the places we visited during the BHS Foodie Tour was Tampopo. I found the name pretty funny because in Tagalog, ita  term that indicates when someone has feelings that were hurt and they don't want to talk to you. "Tampo ako" is what they would normally say.

So, Tampopo serves ramen and katsu. It's kind of Ippudo and Yabu combined which is great because there are people who don't like ramen but love katsu and vice versa. Tampopo caters to both which gives them a headstart amongst competition. 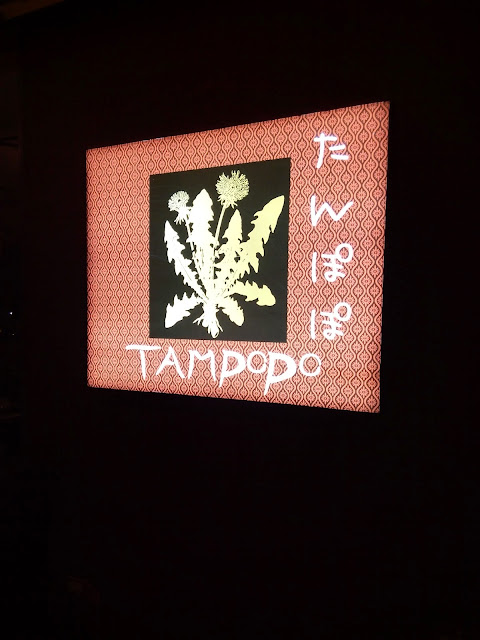 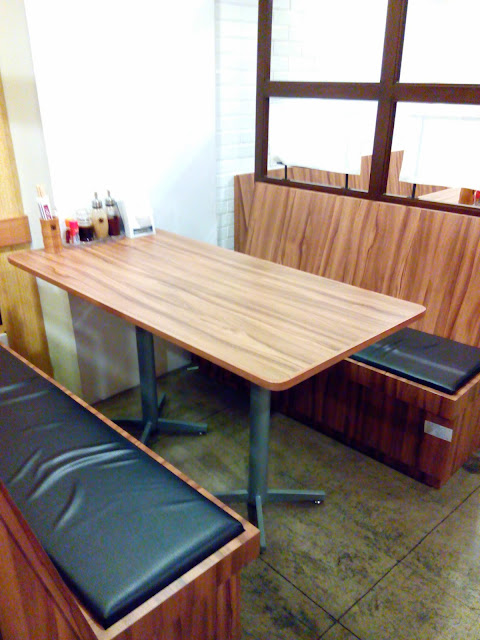 This is the Black Pig Ramen. Black Pig is actually kurobota. This dish also came with its own Aji Tamago which was a little runny and soft boiled. It also had a bit of spice and corn to balance things out and the noodle was just right. If you don't want soggy noodles, get them hard because they will become softer the longer they are simmered in the soup.

For someone who has a huge appetite or used to American sizes, serving is good enough for one. For those who smaller appetites, then this one can be split in two and you'd be pretty okay. 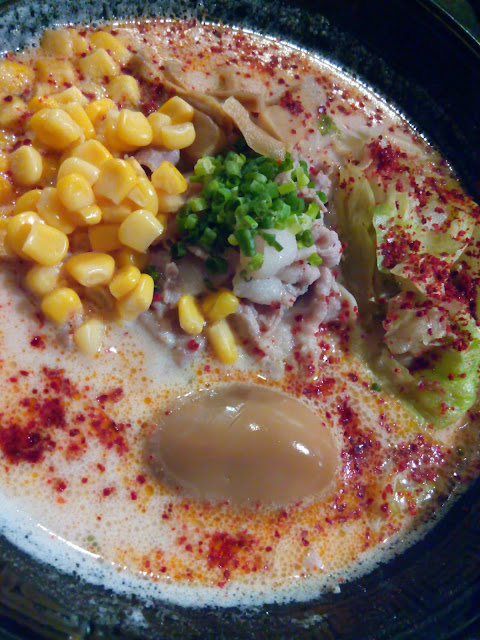 The tonkatsu however was my personal favorite. Its so sinfully good that I'm glad they gave us bite sized versions because I already had a hard time staying away from the bite sized version of this. It goes so well with the rice and it just opens up your appetite. 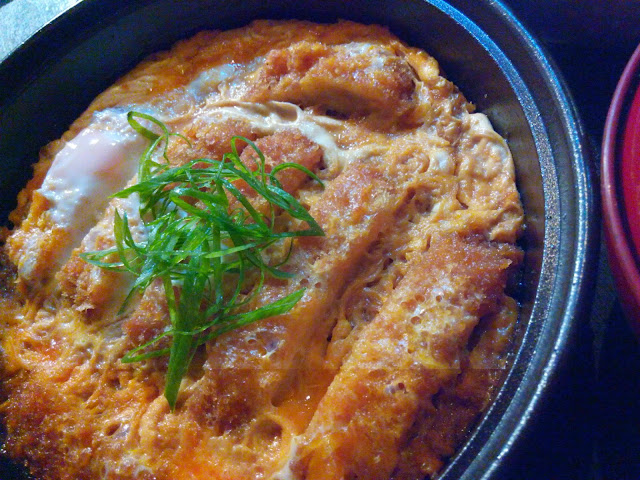 Though we were a little full already by the time we hit Tampopo, we still managed to finish what they served to us. It was just too good. BURP!