I've heard about this place a couple of times and judging from how big the store is, I'd say that this is definitely a favorite of the Paranaque people. 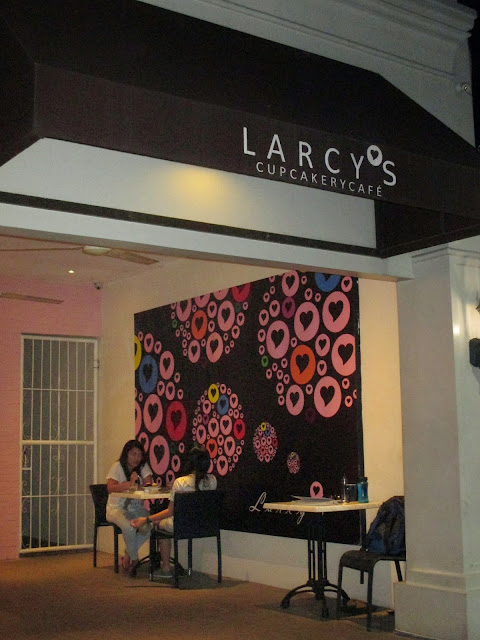 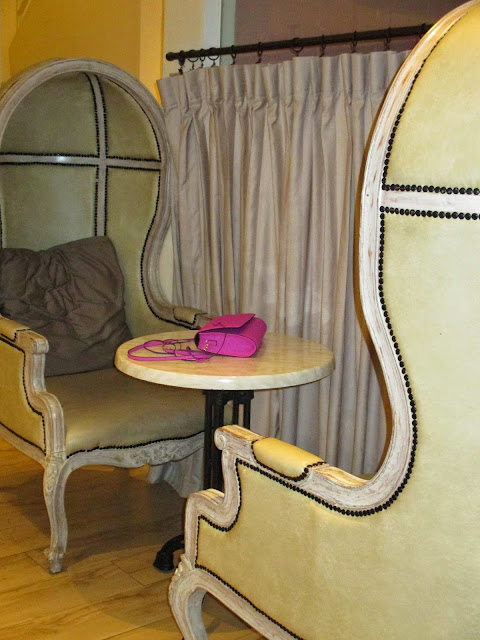 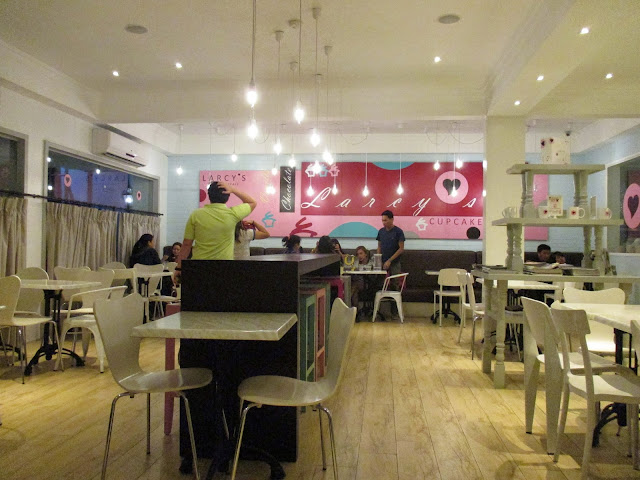 When I got there, it was almost closing time so I just chose the pesto tuna and a Toblerone cheesecake Since it was a cupcakery cafe, whatever that is, I figured I should get a cupcake at the very least. Seriously though, what is a cupcakery? A bakery for cupcakes? I'm all for the being imaginative but cupcakery just seems wrong.

Anyway, here's what I had for my late dinner. The pesto with tuna was pretty creamy. It was actually quite heavy or perhaps it felt like that because I have been cutting down on my food intake. However, I did finish this because it was really good. Perhaps a little less oil though. 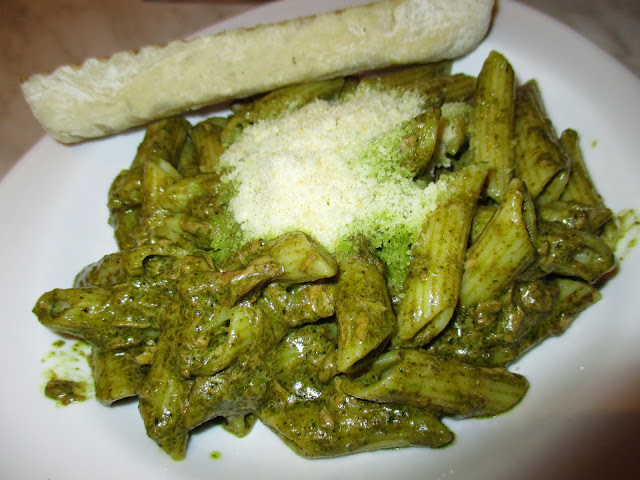 I also tried the Toblerone Cheesecake which I took only 2 bites of. I didn't like it at all. In fact, it smelled a little sour which I'm not sure is normal. 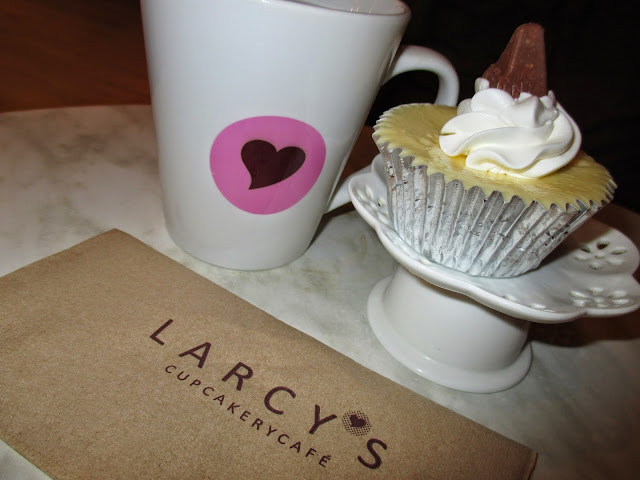 It was a pretty good dinner that I had on my own. I don't see myself going back to this place because there are a lot more restaurants in the area and there wasn't really anything outstanding as well about what I had. 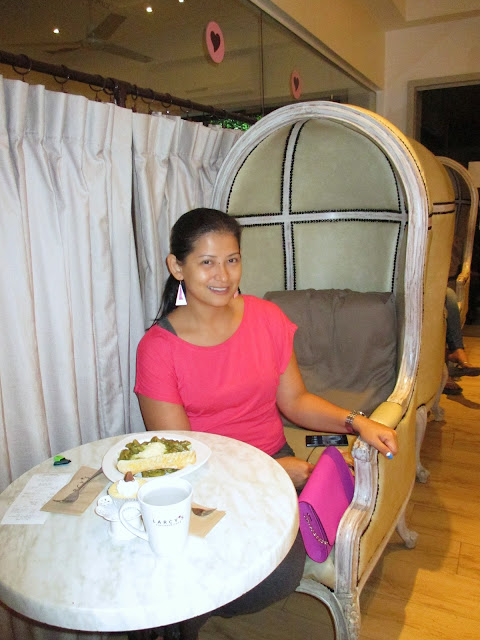 on November 08, 2014
Email ThisBlogThis!Share to TwitterShare to FacebookShare to Pinterest
Labels: Food and Drinks