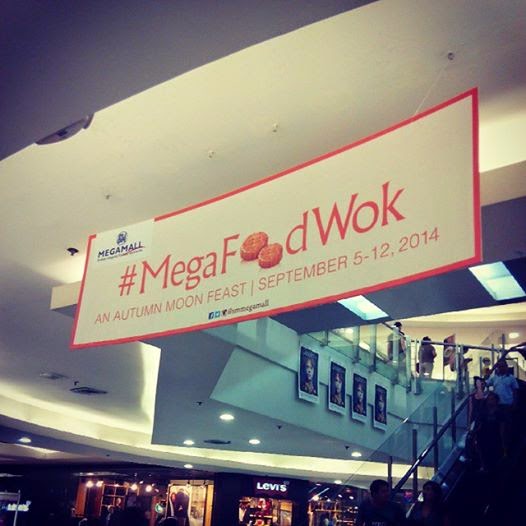 To say that I was excited to have been invited to be part of the media group invited to go on another food tour at the Mega Fashion Hall would be an understatement. I was ecstatic especially when I saw that Tim Ho Wan and Linguini Fini would be part of the tour.

I love Tim Ho Wan and Linguini Fini just opened last Monday so yes, I was looking forward to this tour. Another thing that made me excited was meeting JinLovestoEat. I've never really read her blog but I have heard a lot of good reviews about it so it made me wonder what her food choices would be for this tour.

First impression I had of her was that she was very unassuming. She wasn't like other top bloggers who had an air of "I'm a top blogger and you're not!" She was very nice and accomodating. 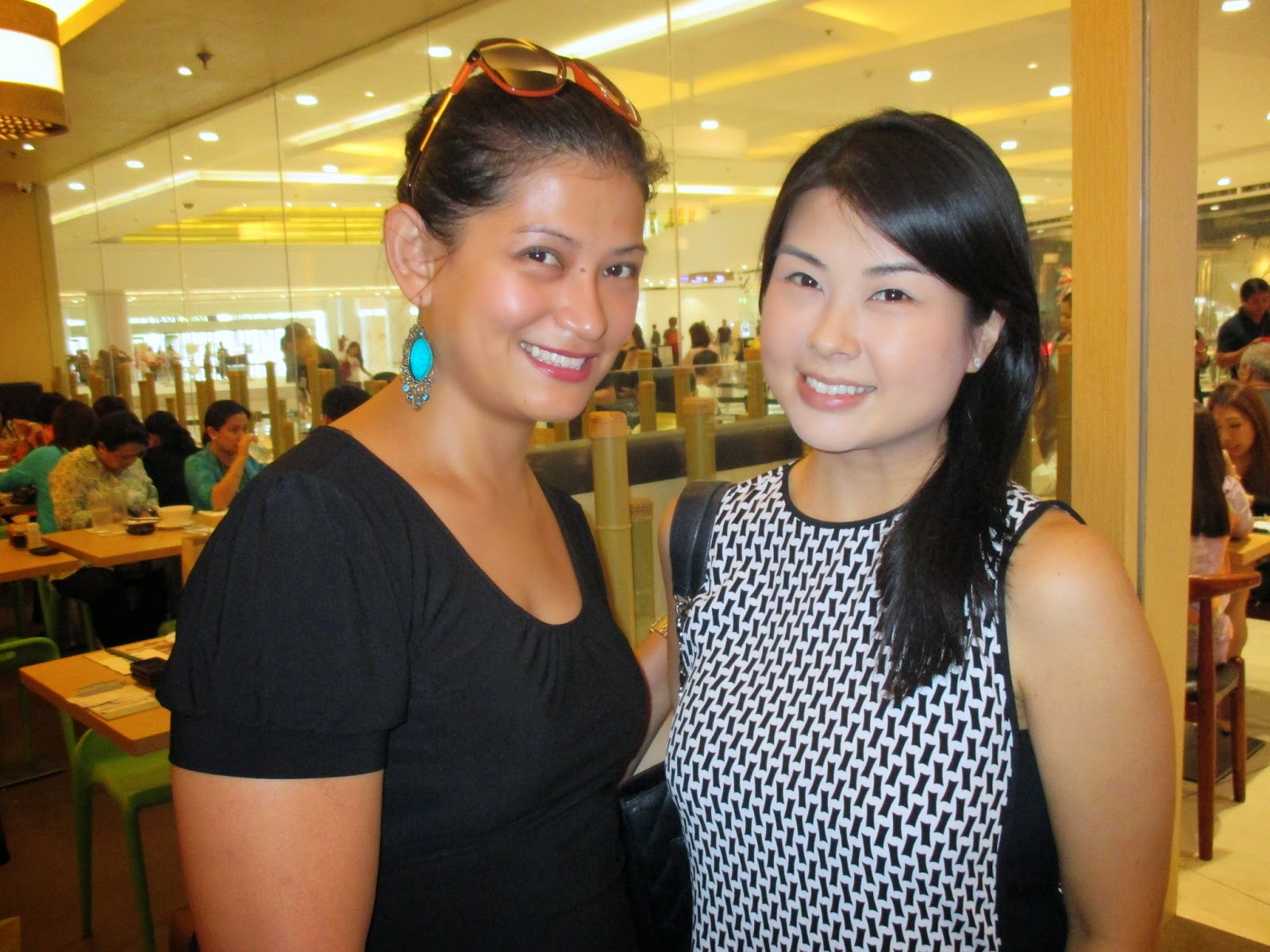 The theme of the tour was all about Chinese food because September is all about the Mooncake Festival. If you notice though, Linguini Fini is not a Chinese restaurant but Jin insisted on including it because she wanted to share with us how delicious it was. For those who are not aware, it just opened last week.

The tour lasted for almost 5 hours and it was one awesome dish after the other. I'll be blogging in detail the different restaurants but for now, this is what I will leave you with.


Do grab the chance to join the #MegaFoodWok that it sill ongoing right now. Mechanics can be seen here.

on September 14, 2014
Email ThisBlogThis!Share to TwitterShare to FacebookShare to Pinterest
Labels: Lifestyle and Events