Set to open this Wednesday, September 10, 2014, Ippudo has been making a lot of noise not just with the foodies of Manila but with the influencers of the society such as Maxene and Saab Magalona who are known to enjoy a meal or two. 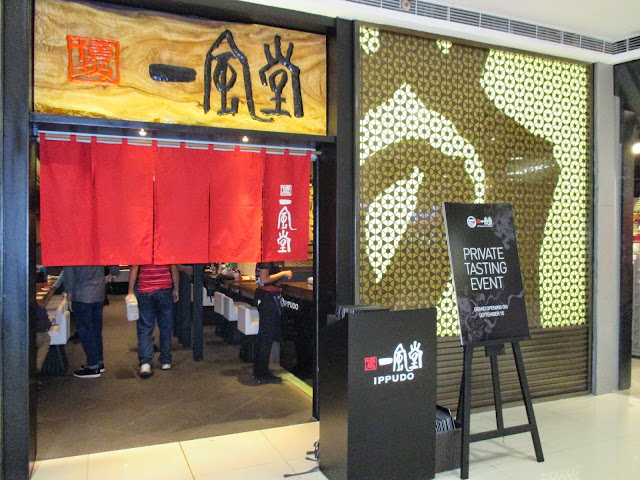 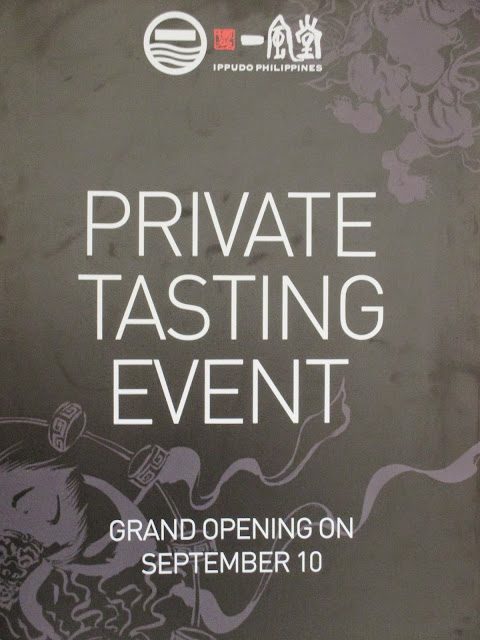 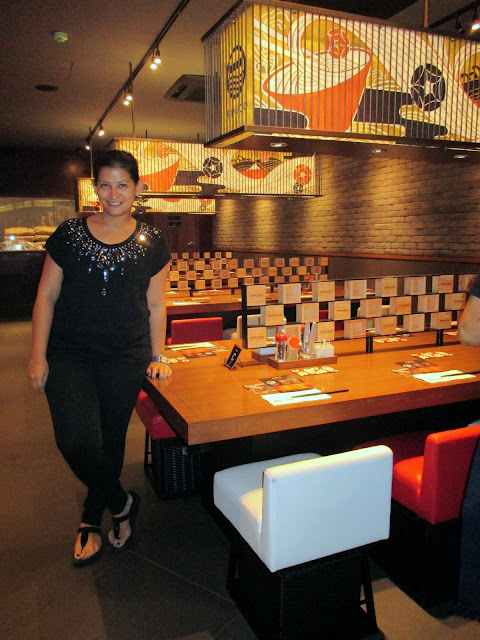 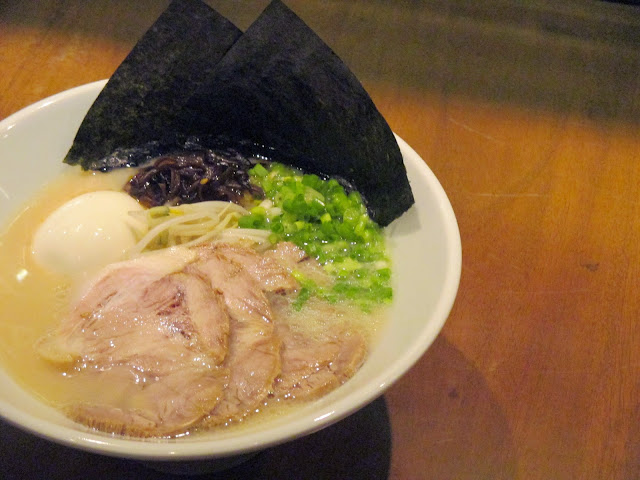 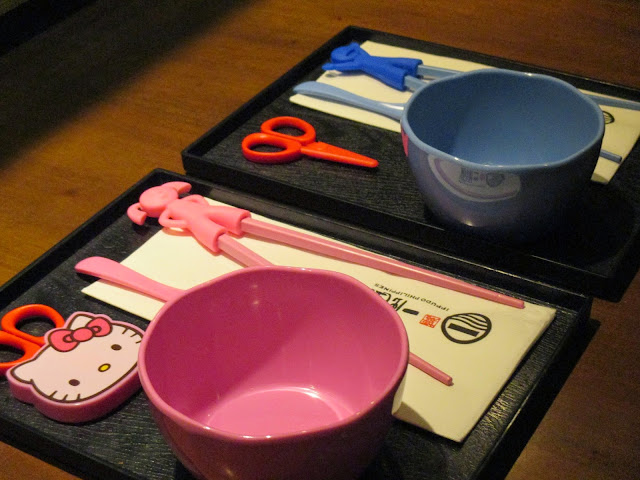 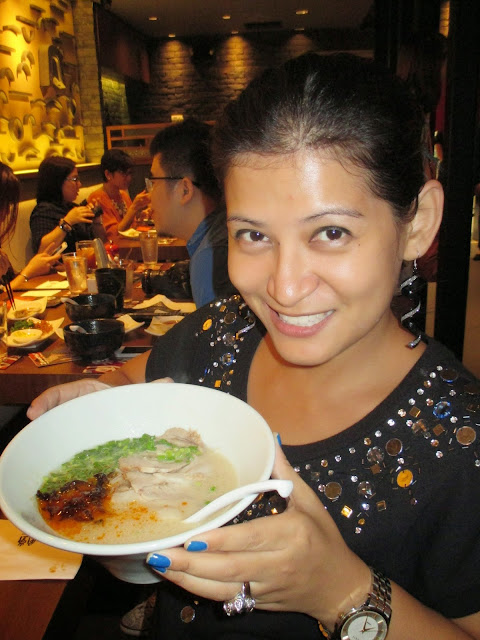 * I was invited to review the food. I did not pay for my meal. However, the free meal did not in any way sway my opinion and everything you read here is MY PERSONAL OPINION.
on September 09, 2014
Email ThisBlogThis!Share to TwitterShare to FacebookShare to Pinterest
Labels: Food and Drinks