JackCITY was launched today by Solar Entertainment Corporation at Mango Tree Bistro located at The Fort. JackCITY is a 24-hour television program and is the second counterpart television channel of Jack TV. It is currently available over Global Destiny Cable channel 60, Cablelink channel 40, Sky Cable channel 84 through its digital platform, and also broadcasted via Beam Channel 31. 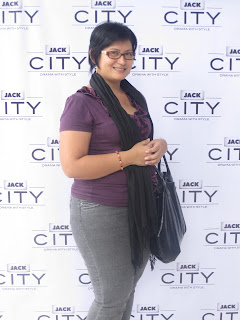 President Wilson Tieng was very hopeful and energetic about the new programs that they have on JackCITY. To admit, I was pretty stoked as well because they will be airing some of my favorite shows such as Bones, The Mentalist, and Grimm. I'm also looking forward to seeing Person of Interest, Arrow, The Following, Awake among others.

Overall, I feel that JackCITY does have a place amongst the many cable channels already out there. It caters to a certain demographics who are known to be strong followers and simply devoted when they like something. Using social media via facebook and twitter. 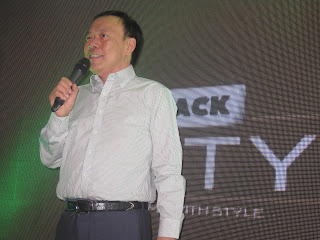 To know more about JackCITY, you may visit them here:

Now that JackCITY is officially launched, I am pretty sure that we can expect greater shows from them. I know I am.
on November 20, 2012
Email ThisBlogThis!Share to TwitterShare to FacebookShare to Pinterest
Labels: Lifestyle and Events