on May 21, 2018
One of the very first mall that I went to was SM. I remember going there whenever my Mom needed something. As a child, SM fascinated me because it was cold, it had a lot of toys, as well as food choices that we always have fun choosing from.

As I grew up, most of the time, I would go to SM because more often than not, they stay true to their tagline of "We have it all for you." It has been rare that I have gone to an SM and not found what I needed.

Today, SM celebrated their 60th year. From it's first shoe store in SM Carriedo, Manila opened by Henry Sy Sr. back in 1958 to the SM that it is now, SM surely has come a long way. It was meant to be just a shoe store and now it is the mall to go to for almost everything that you may need at home or even in the office.

They have everything from SM Parisian. Honestly the representation of SM Parisian really weirded me out though. What's with the balloons? 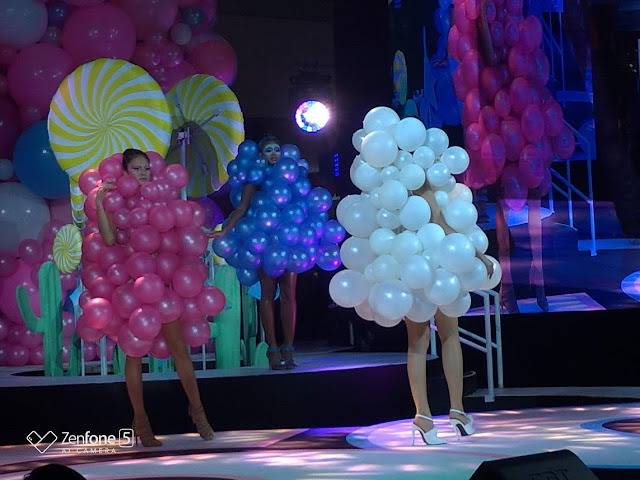 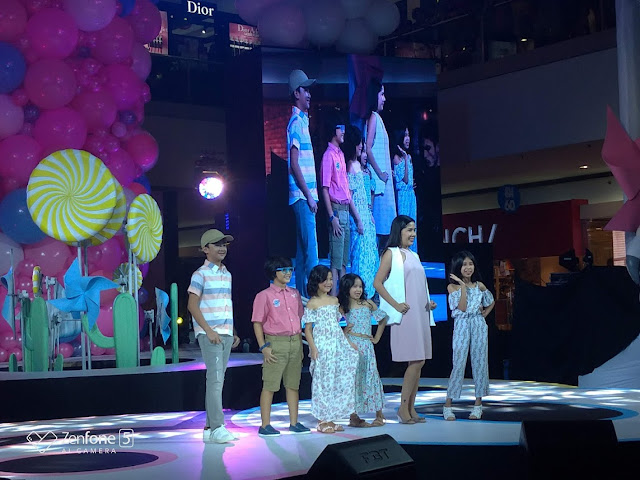 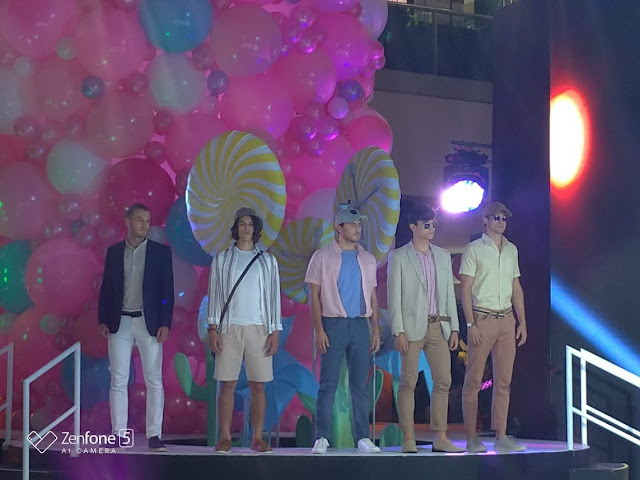 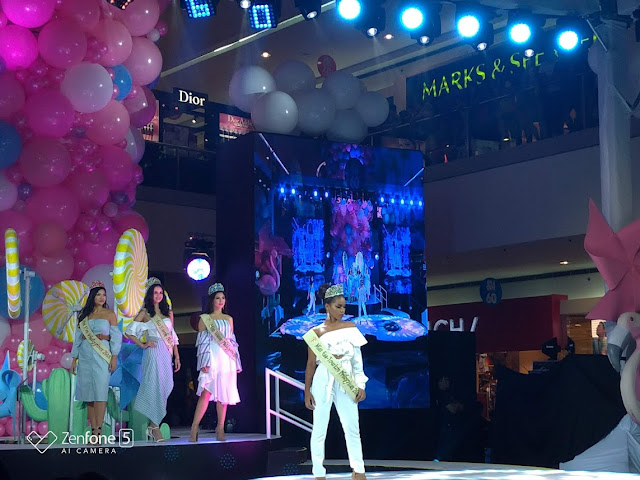 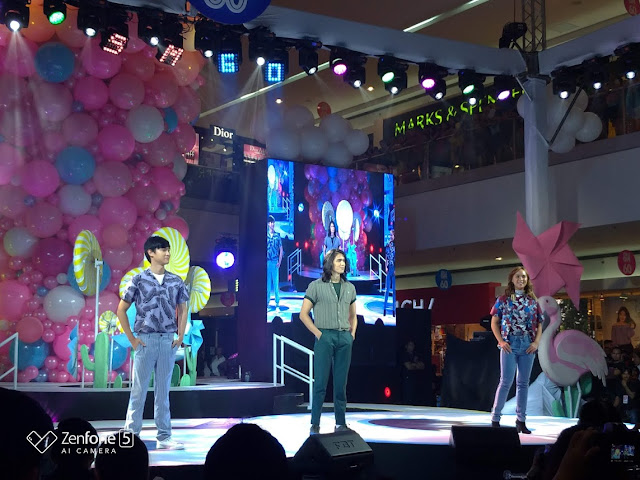 The #AweSM launch party gathered SM's partners, tenants, celebrities, and valued stakeholders who have been part of SM's journey fom a one store operation to one of Southeast Asia's largest integrated property developers. 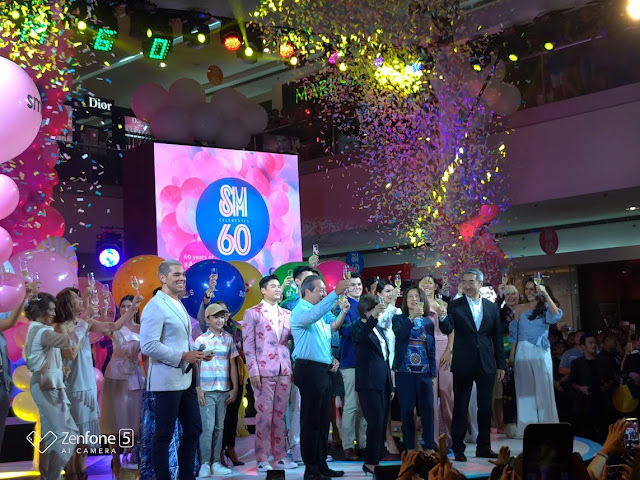 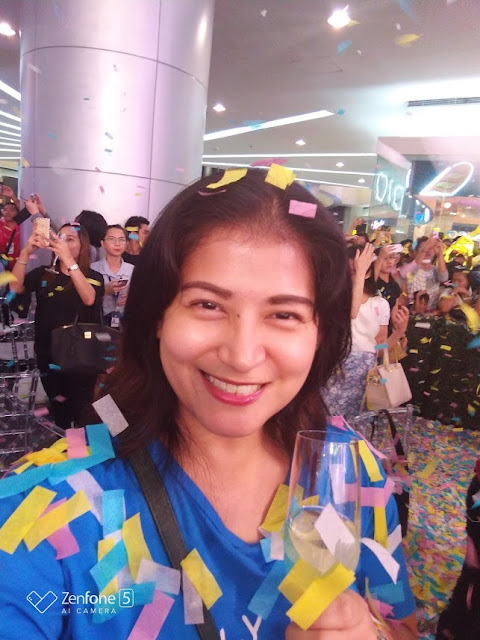 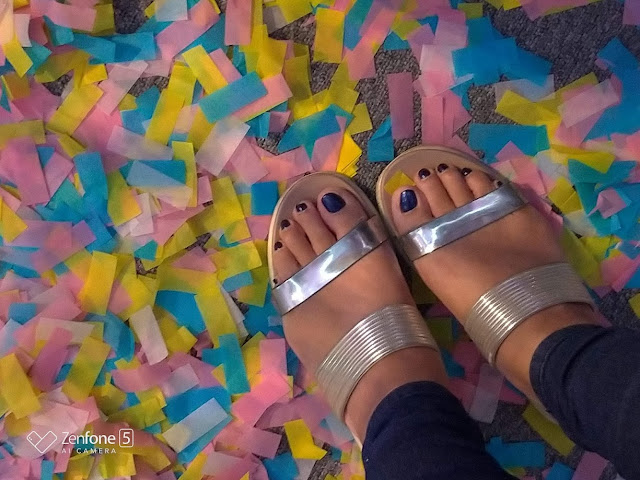 Apart from the launch party at the Mall of Asia, mall kickoff events are set to treat mallgoers on May 25 at SM City Clark, SM City Dasmarinas, SM Seaside City Cebu, and SM Lanang Premier.

This weekend of May 25 and 26, customers will get to indulge in fun summer eats and dining deals in SM Malls across the country, with exciting promos that celebrate the number 60 such as pa only Php60 (this I want!) pay 60 pesos less, or pay only 60% of the total price.