on May 15, 2018
I chanced upon a video on Facebook which really tugged at my heart. It was of a woman who was taking care of child that was not her own. The kid was the son of her sister but since the sister was overseas, she was the one who took care of the kid and as with relationships like this, the Tita has learned to love the child like he was her own.

We all have that one person in our family who we become close to because they seemed cooler than our parents or more understanding. There is always that Tita who lets you get away with anything and just seems to understand you. This is a given in almost every normal family.

What I liked about this video is that it was heartfelt. There was love, there was gratitude, and there was a return on things to show how grateful the Mom was. Instead of what we see on television soap operas where the pseudo Mom ends up trying to kidnap the child from the biological parent, here, we see the real Mom giving thanks to the Tita by buying her her own place via Empire East. 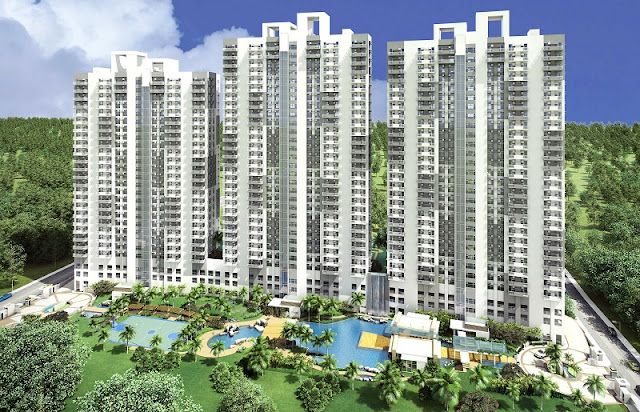 Initially I thought that this was not possible but after seeing that you can actually own a 2 bedroom suite for only Php18,000 a month, I realized that this was definitely possible especially for an OFW. It also happens to be an amazing gift to someone you owe a lot to for raising your child well.

I wish that every story would end like this. After all, it takes a village to raise a child so we need all the help we can get and we really should learn to say thanks to everyone who helps us along the way. We can't do much on our own and so we need to seek help from people around us, people like the Tita in this video.

I have a nephew of my own and we just recently started spending time with him because he used to live in the province. It feels nice when I am able to give him stuff that he likes and stuff that makes him smile. It feels nice to be appreciated so I know exactly what the Tita in the video felt like. If my sister were to get me my own 2 bedroom unit from Empire East, I'd be ecstatic as well. Doubtful it will happen but a girl can dream right?