6 things I learned from baby Chihuahuas

We first had a chihuahua back in the year 2000. We got her at the same time that K was born and so they grew up together. Wiccanrose was cute, noisy, obese, and well loved. On her 15th year with us, she passed away. 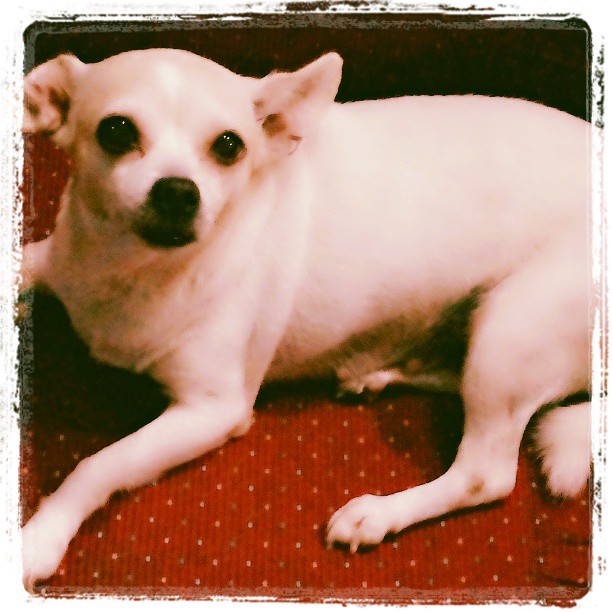 It was heartbreaking. This was back in 2015 and 3 years later, we finally felt ready to have chihuahuas again. This time around, we got a pair as a Mother's Day gift to our Mom. I think we succeeded in making her really happy base on this photo. 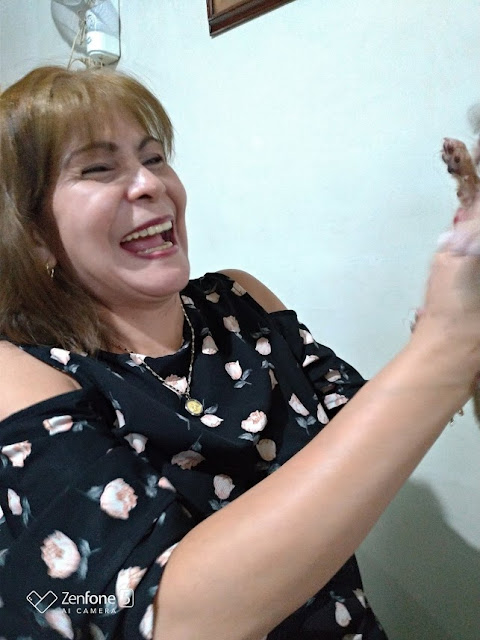 So first, let's meet our chihuahuas King and Queen. 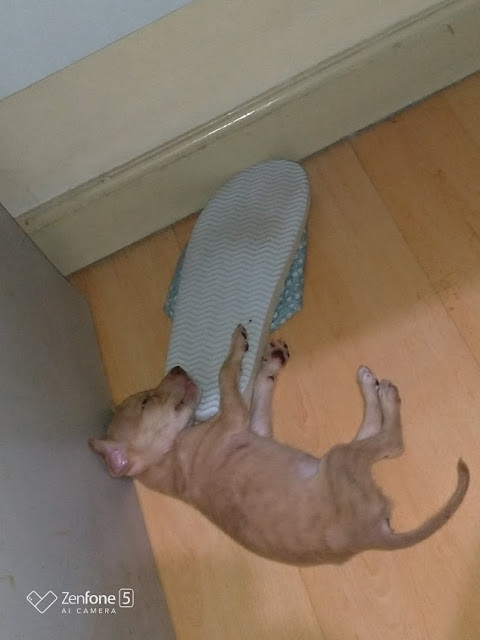 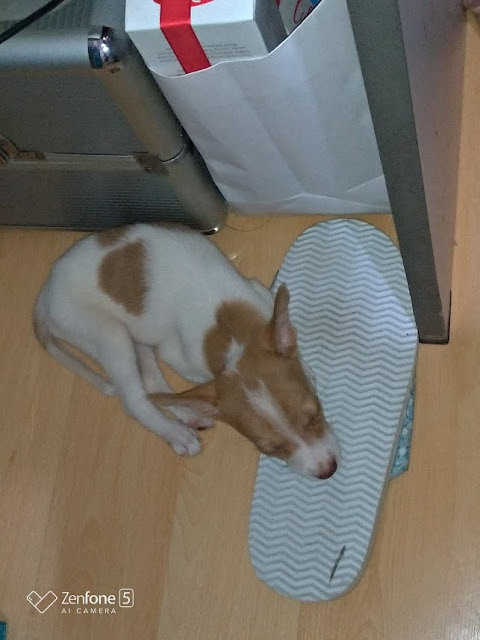 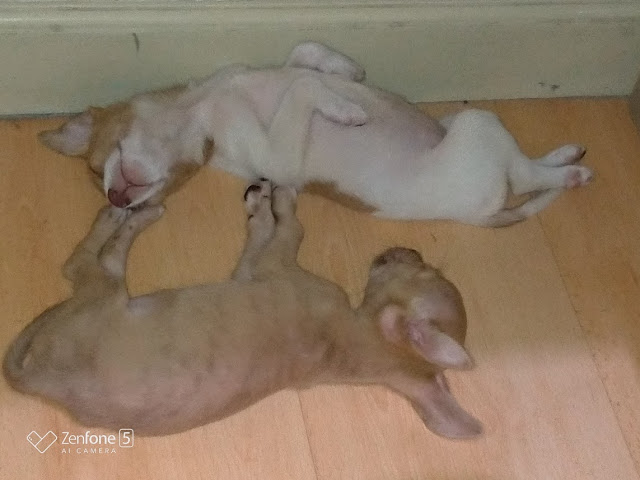 As you can see they are always sleeping which was surprising to me. I didn't remember Wiccanrose to be such a sleepyhead but apparently, puppies are normally heavy nappers. Aside from that, I have learned so much in just a week of taking care of these furry pets.

1. Chihuahuas love sleeping. Apparently, they can sleep almost anywhere but for some reason, they like sleeping near humans.

2. Chihuahuas are noisy. When they want something, they will howl, beg, bark, and make a racket until you give in or they get tired. Sometimes, they win. Most of the time, its about food and cuddles. 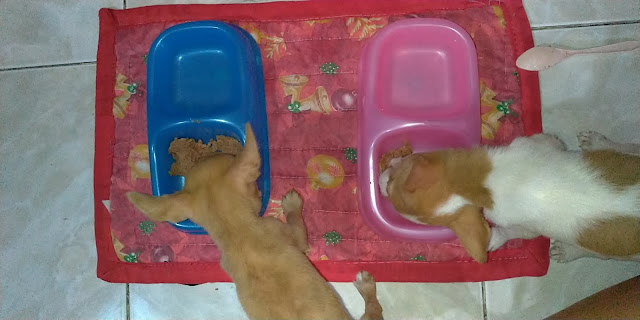 3. Speaking of food, Chihuahuas can be picky eaters. Queen eats anything but King only likes Royal Canin's Junior Appetite Stimulation. We've tried feeding him so many different brand including human food but this is the only one he consumed with much gusto. Just look at how he devours even the almost empty can. Thankfully, it's safe because there are no sharp edges. 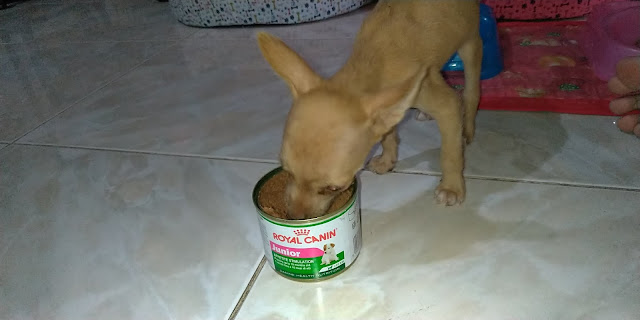 4. Chihuahuas love to play. They can run around for 30 minutes straight and not be tired. As for me, I can't say the same. I was dead tired 5 minutes into it.

5. Chihuahuas may be smart but they are not smart all the time. King fell into a small opening and didn't know how to get out. It was so funny. Don't worry, we got him out after we took this photo. 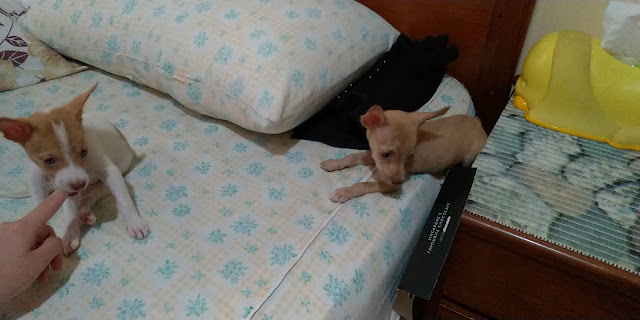 6. Chihuahuas give unconditional love. Even when they have been disciplined, the moment we pick them up, they start licking our faces and just seem happy to be held.

I wish that more people were like this. Chihuahuas do not focus on the bad. They just seem happy and grateful for what is given to them. Imagine how the world will be like if everyone thought that way?