20 years ago was the first time I laid eyes on a set of books inside National Book Store. It caught my eye because back then, book sets were not yet the norm. I saw these 4 books all neatly lined up and the title was quite interesting.

I didn't realize then that the effect of Harry Potter would live with me 20 years later.  For the video, see below. 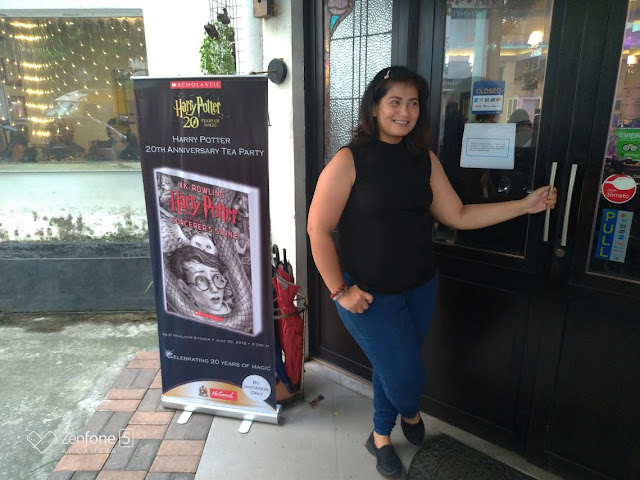 Last Saturday, I was invited for an afternoon of magic during the Harry Potter 20th Anniverary Tea Party which was held in the North. As a lot of you know, I rarely go to the North but this time around, I asked M to bring me to this tea party. 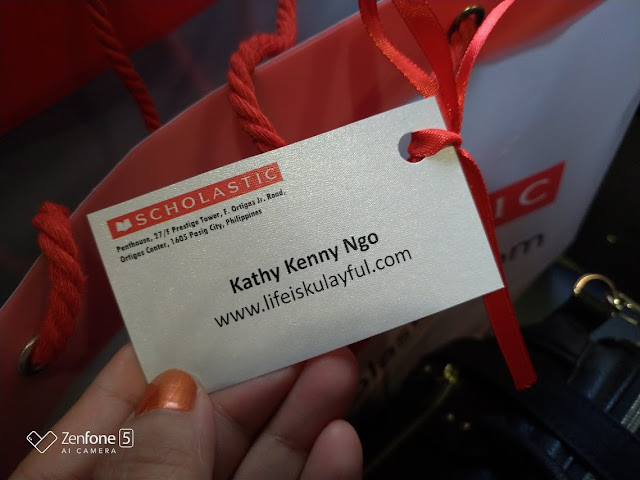 This is what's inside the "faculty" section of the Tea Party. 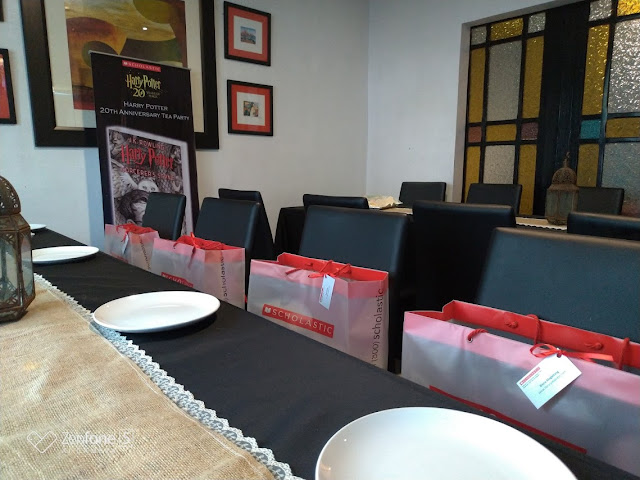 They also had 4 long tables to serve as the table for each house and it felt so magical. Each table was covered in house colors. I wanted to sit at the Gryffindor table but I was assigned as a teacher so I couldn't. 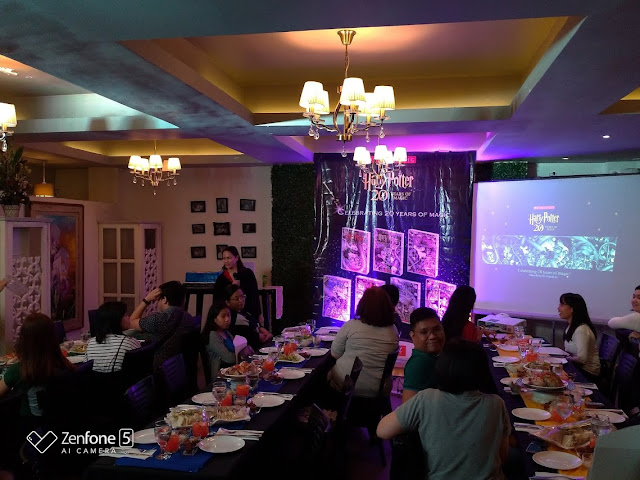 There was also a feast and it may not look a lot to you but it really filled us up! 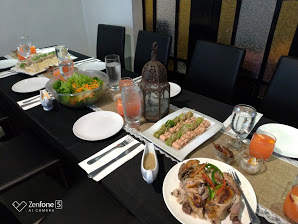 Now, it's time for the best part of this post. Presenting the 20th anniversary cover of the Harry Potter series! 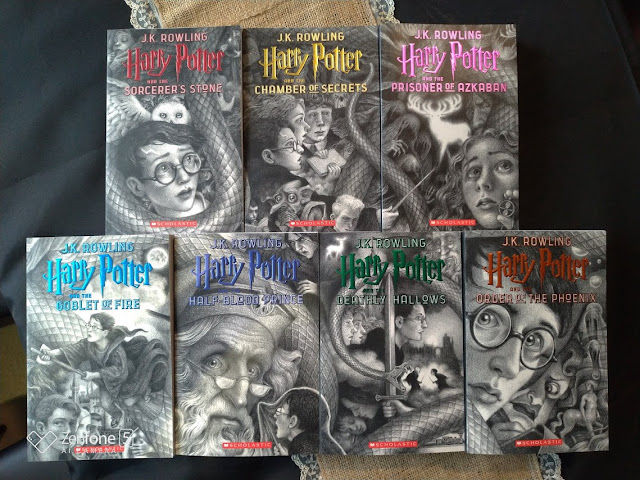 As much as I loved the cover of the first edition, there is something strangely haunting about the newest cover of Harry Potter. These illustrations are done by Brian Selznik and I feel like he really captured the essence of Harry Potter. I also loved that there's a connection between the covers as you can see from the photo above.

These new paperback editions have been released last June 26, 2018 and boasts of a black and white design with touches of jewel tones. If you happen to have the entire series, put them together side by side to see the real magic. I won't spoil it for you but do try it for yourself.

You can also look for Hermione's Time Turner, Harry's Patronus, the maze from the Triwizard Tournament, and even Hogwarts Express steaming full of wizards. It was a lot of fun looking for it so make sure you do.

As a true Potterhead, I hope to be able to participate in all of these. How about you? Which activity are you most excite about and which book cover do you love the most?

on July 02, 2018
Email ThisBlogThis!Share to TwitterShare to FacebookShare to Pinterest
Labels: Everything Arts