The day has finally come and as early as 8am, lines were already seen outside SMX Mall of Asia. It seems that the craze for AsiaPop Comicon has not waned in the last couple of years. Today was also the day that Jollibee first released it's Funko Pop and all 500 units were sold out in less than 2 hours. To be honest, if they could have processed the payment asap, it would have sold out in less than 30 minutes. 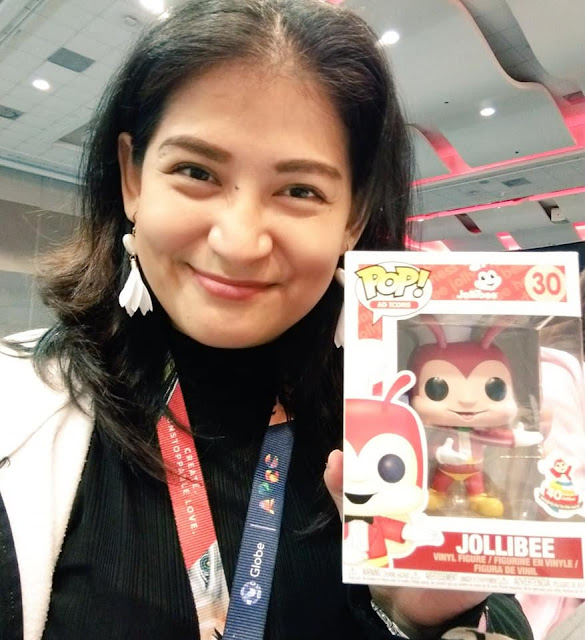 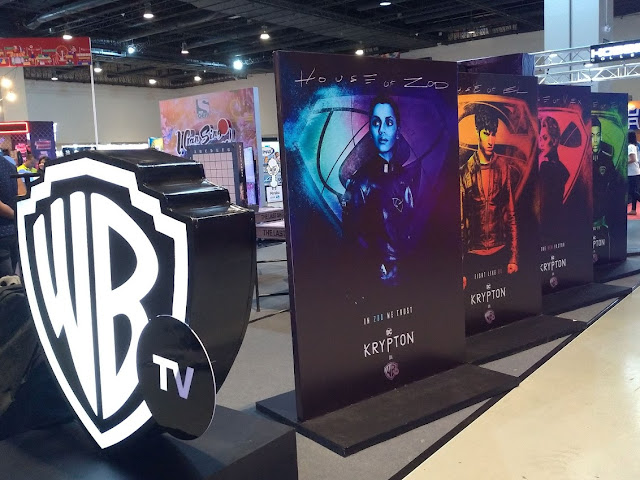 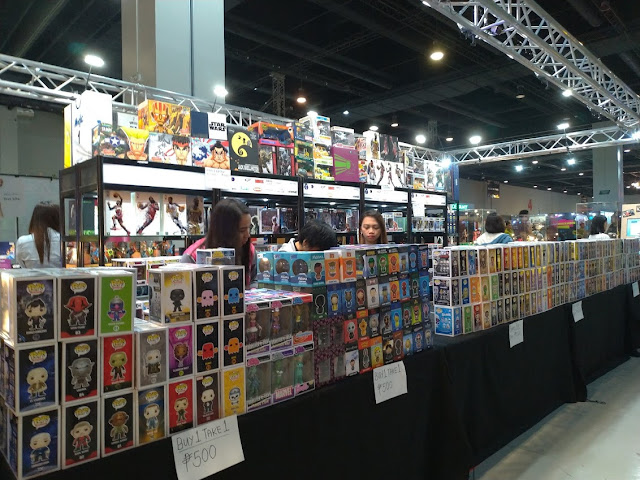 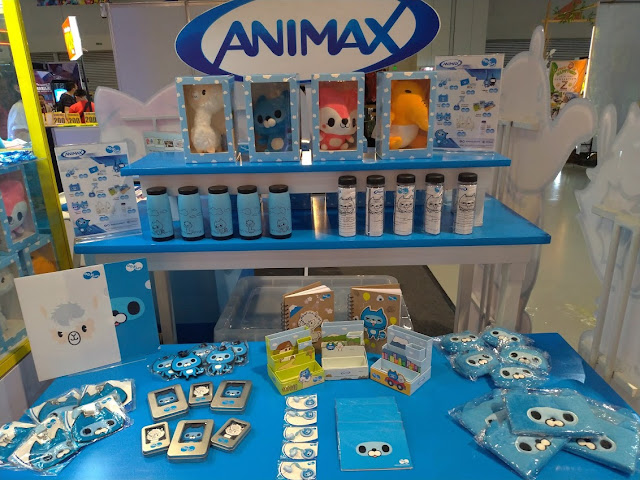 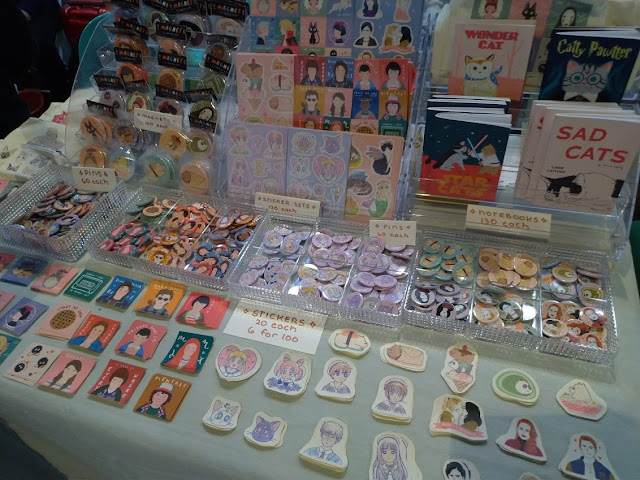 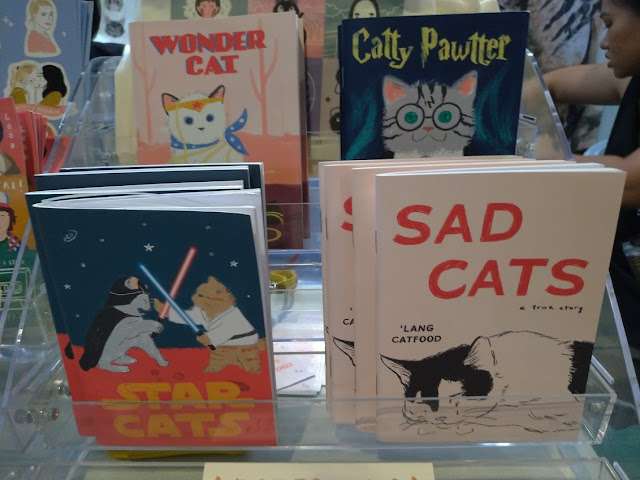 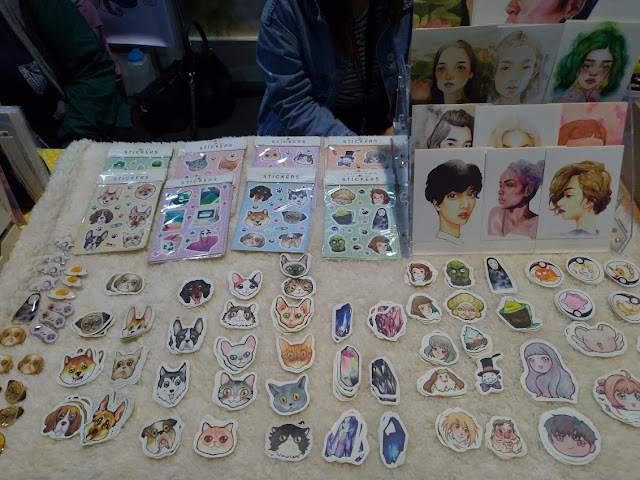 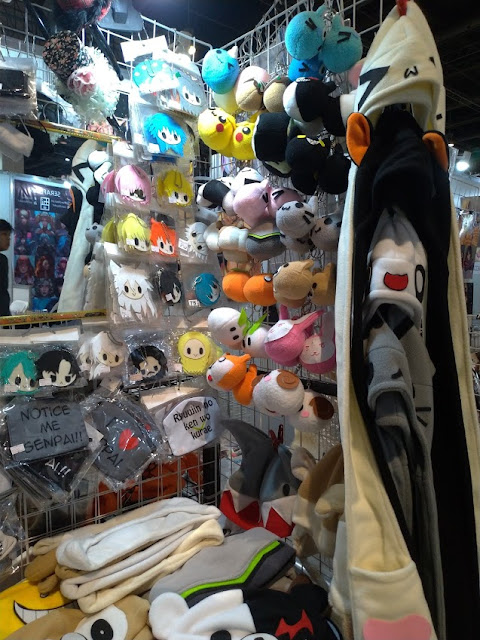 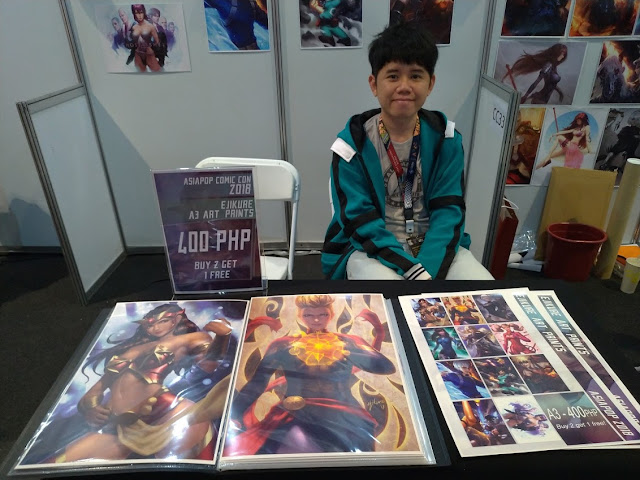 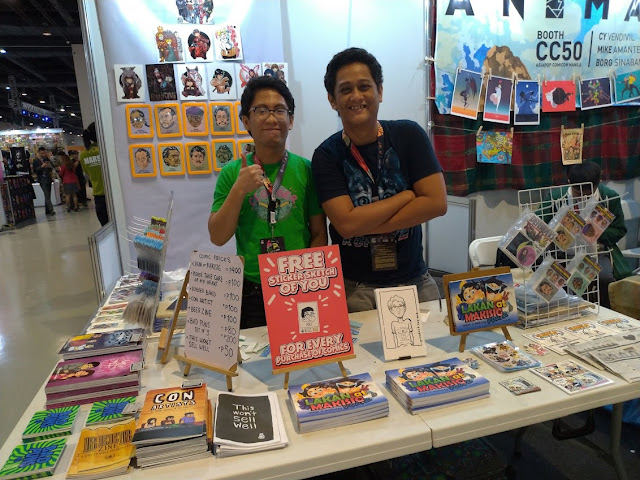 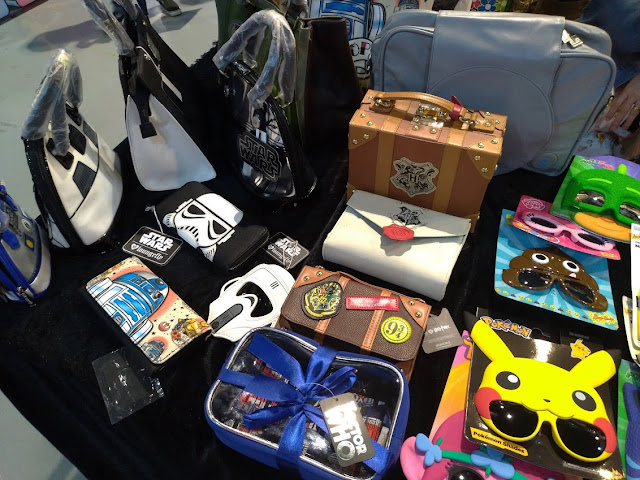 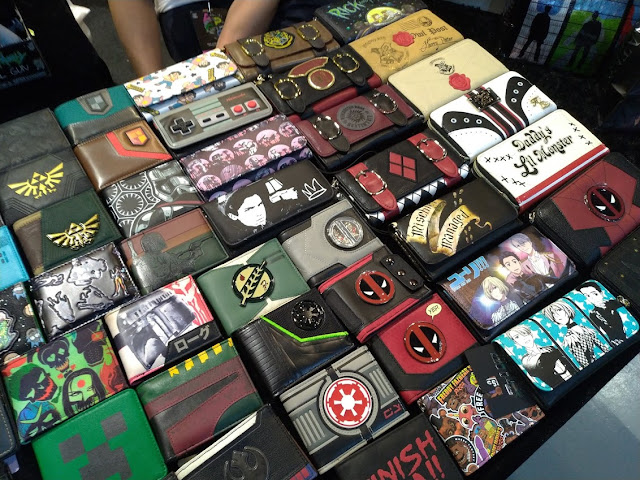 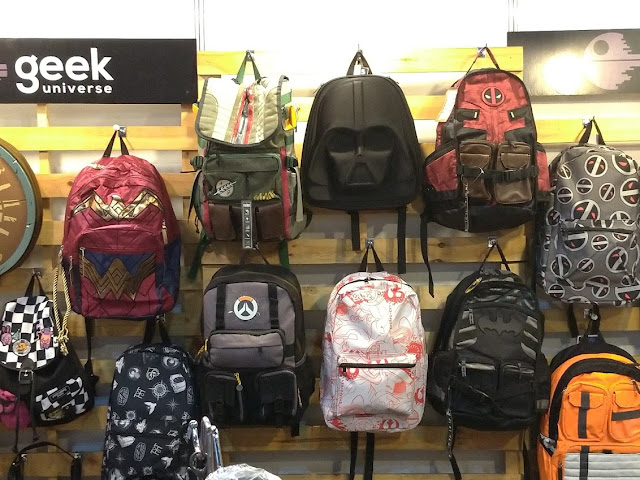 Overall, this is probably one of the most fun Comicon I've been to. Day 2 is still happening and Day 3 is tomorrow so make sure that you head over to SMX Mall of Asia and get your geek on.

PS. I have a Harry Potter bag now. Eeek. 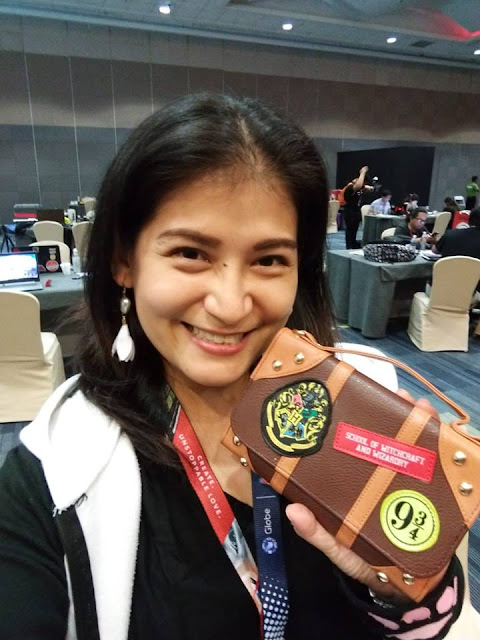 on July 28, 2018
Email ThisBlogThis!Share to TwitterShare to FacebookShare to Pinterest
Labels: Lifestyle and Events