Sometimes, a material thing can be more than what it is. Take for example the watch that G-Shock just came up with. It is no longer just a watch but a matter of Filipino pride. It is a talking piece. It is a conversation starter. It is something that when worn, shows your pride for your country and speaks a lot about who you are. The National G-Shock watch is all about Pinoy pride and resilience.

After all, there is nothing more resilient than the Pinoy spirit. Time and again, amidst all the tragedies and natural disasters our country has faced, the Pinoy will always manage a smile and move forward.

Born from a vision of "creating a watch that never breaks," the G-Shock is the ultimate tough watch. The G-Shock was developed behind the science of the "Triple 10" concept – a watch with 10-meter free-fall endurance, 10-bar water resistance, 10-year battery life, and forged to withstand mechanical shock and vibration of sports, military, and high impact outdoor activities. 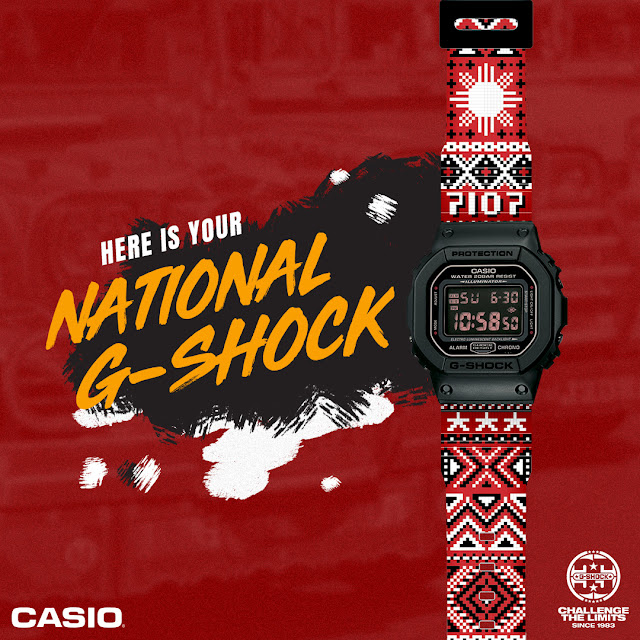 With watch wear designed to be that gritty, its wearers became the archetype of toughness, as well. From this ideal comes the inspiration of the Design the National G-Shock contest.

A competition that began in January this year, Design the National G-Shock sought to create an authentic Filipino watch strap that invoked a strong sense of nationalism and indomitable spirit, an auspicious theme at a time when the country's character and national pride have taken on global regard. 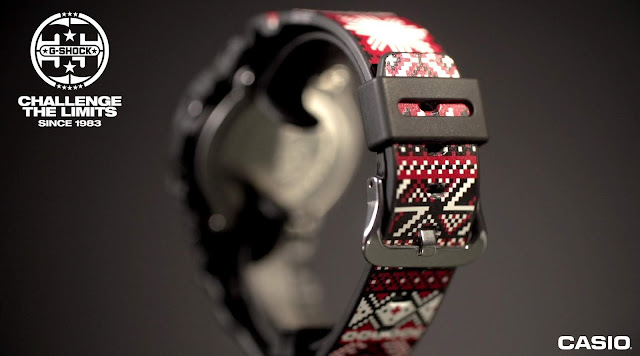 The grand prize winner, Dylan Dylanco, drew her inspiration from the enclaves of the northern Ifugaos to the southern tribes of the Moros, where the use of ethnic patterns is seen as a symbol of bravery. Elaborate tattoos, voluntary cicatrices (scarification), and intricate traditional weaves alluded to the wearer's toughness, courage, and status in ancestral warrior society. 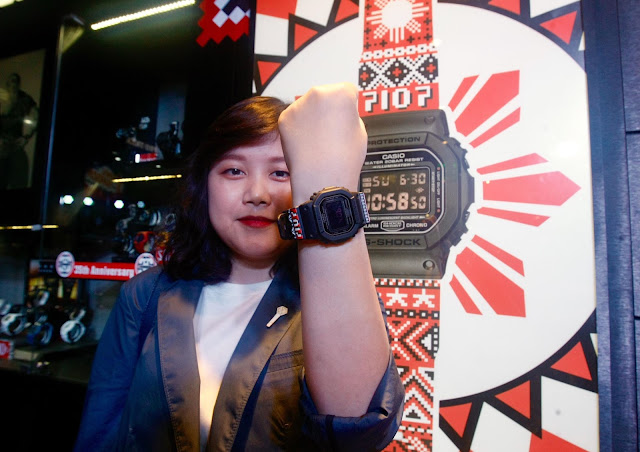 Dylanco used the indigenous, symmetrical weaves in bright, bold, and contrasting colors fused together with elements of the Philippine flag – three stars and the sun – to arrive at her winning entry. 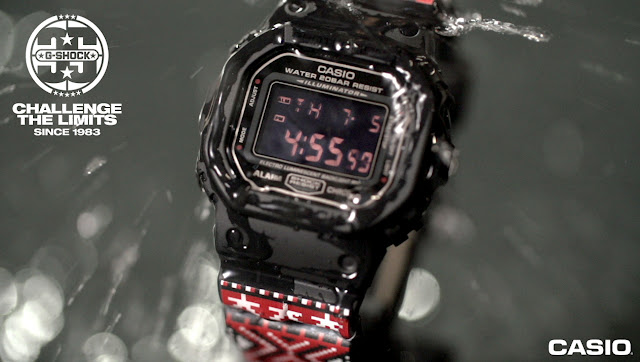 “My design is entitled ‘Habi’, which is an old weaving technique our ancestors used to create art and basic supplies," said Dylanco. “I hope that my design will remind Filipinos of the Philippines, no matter where they are.” 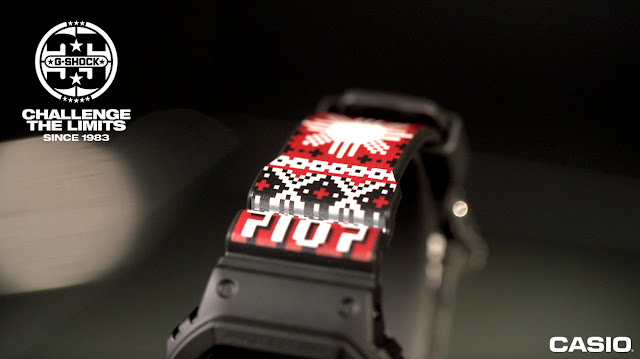 The amalgamation of design elements is now the new National G-Shock watch– a totem that epitomizes both the tradition of toughness of the iconic G-Shock line and the resilience of the Filipino people.

The National G-Shock Watch is also the first limited edition, Philippine-designed watch which will only be available locally. 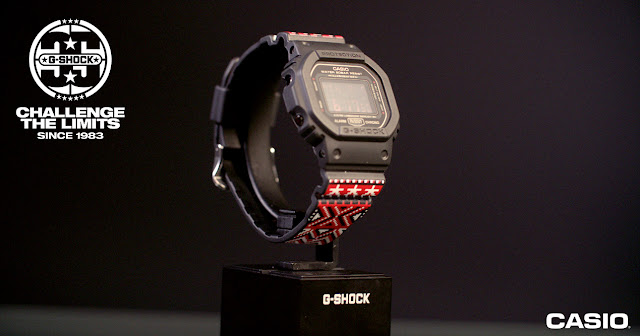 The winning design was announced during the grand launch at G-Shock’s flagship store at Ayala Vertis North on July 5 and was graced by various media personalities. A total of only 200 pieces will be available to the public at G-SHOCK stores from July 6, 2018 for P9,995 each.

The National G-Shock Watch is available in the following branches:

on July 06, 2018
Email ThisBlogThis!Share to TwitterShare to FacebookShare to Pinterest
Labels: Lifestyle and Events