Netflix returned to AsiaPop Comicon Manila 2018 with its biggest presence in three years - featuring an immersive booth, star-studded panels, global announcements and a special screening of upcoming Netflix film Next Gen - all inspired by and designed especially for Filipino fans. 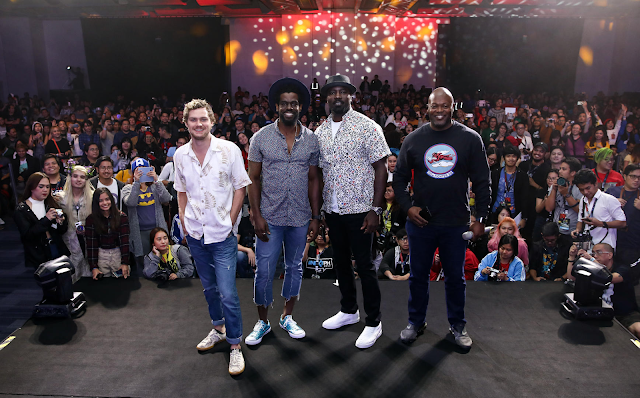 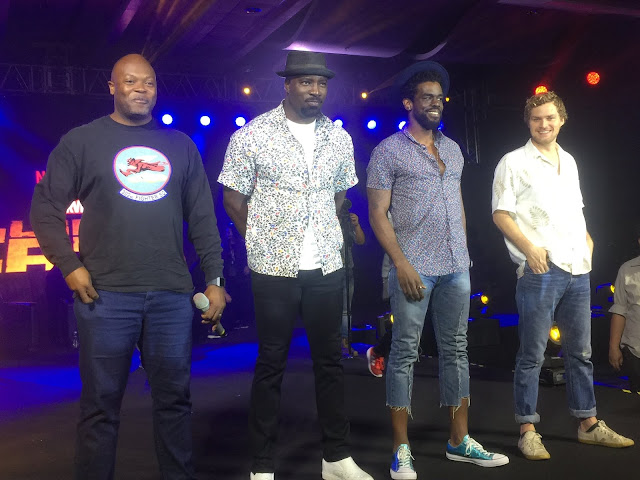 As part of the NETFLIX❤ANIME panel fans heard from the creatives behind Godzilla: City on the Edge of Battle (TOHO producer Takashi Yoshizawa) and Castlevania co-executive producer Adi Shankar, who debuted the season two trailer of Castlevania.

M attended the Hall N session and came out with a happy smile on his face. It seems that fans learned a lot of information from the stars that were there and he got to see the star of Luke Cafe, a Netflix series he has been binge watching for over weeks now.

on July 31, 2018
Email ThisBlogThis!Share to TwitterShare to FacebookShare to Pinterest
Labels: Lifestyle and Events