These are things you would often hear women in their 30s would say. A survey conducted by Olay Philippines has uncovered that Filipinas are often burdened by the expectations that society puts on them whether they are in their late 20s, 30s or even 40s. These expectations range widely from what she should be doing to who she should be.

These unfair “age-pectations” about their behavior, career and marital status that come with negative comments about their looks, leave Filipinas feeling constantly judged and labeled based on their age.

Among the key findings of the survey is that 69% of women aged 30-39 years old are afraid of the expectations they know will come with aging. About 91% of Filipinas between the same age bracket also receive mean and negative comments about their age.

Another finding is that 83% of Filipinas are pressured to get married by the time they are in their thirties while 93% of them also feel the pressure of being financially independent by their thirties as well. 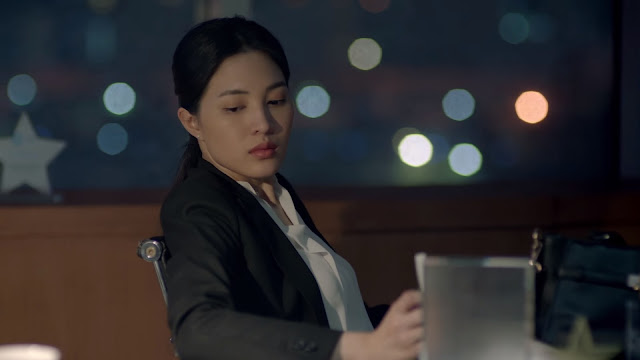 Genuinely knowing the strain these expectations can bring at every point in their lives, Olay is encouraging women to live their lives in their own terms, no matter their age through its new campaign #FearlessAtAnyAge. With the campaign, Olay wants women to know that no unfair expectation and no age label can limit them or stand in the way of who they want to be or what they want to do.

“I can personally identify with the challenges that many women face on their own personal journeys”, says Chandana Sunder, Olay Philippines Country Leader at Procter & Gamble. “We want women to realize that age is just a number and should not dictate what they can and cannot do. At Olay, we want to encourage women to live life fearless of ageing and any societal expectations that come with it, to not feel restricted by what’s expected of them at a certain age, or limited by what is deemed right ‘at your age’.”

The #FearlessAtAnyAge campaign video entitled 30! So What? captures the life lessons of being fearless by a woman on the brink of a major change in her life at a time when everyone around her expects her to have an established career. Despite the expectations of those around her, the heroine in the video defies all odds and pursues her dreams.


Watch the video on Youtube and learn what it means to be #FearlessAtAnyAge. Olay is committed to encouraging women to overcome these societal expectations and live their life regardless of their age. Join the Olay movement today by sharing the video and your own personal story on social media with the hashtags #FearlessAtAnyAge and #Olay to let other women know that age really is just a number.
on July 25, 2018
Email ThisBlogThis!Share to TwitterShare to FacebookShare to Pinterest
Labels: Hair and Make Up and Skin