the adoption of a bear

I had my bearista adopted by a fellow collector, Glenn. It was funny how it got to him because I was actually supposed to throw it out along with the other trash in my house but I remembered that I knew some people who actually collect those bears. I decided to post on our group wall as to who would want it and wonder of all wonder, that single post on our wall yielded 600+ comments.

The night ended with me choosing Glenn simply because he seemed to be the one who wanted it most. Due to all this, I ventured out into the rain earlier today. I got my feet wet (which I super hate) and it was just so hard getting there. It was, what we would call an amazing race.

Still, it was all worth it. Meeting Glenn today was such a blessing. He was such a nice person and we just clicked. It may have been a 20 minute meet up but it felt like we were gabbing for hours but at the same time it felt too short.


Here are the photos taken of the said event. 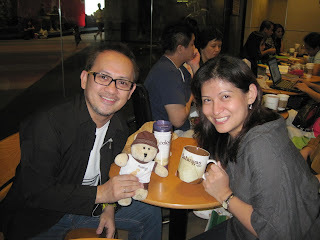 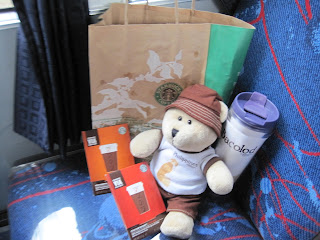 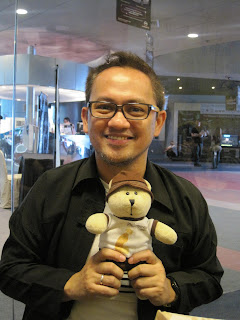 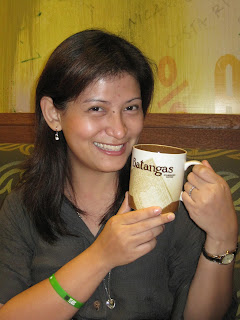 It was so much fun and I'm so happy that I decided to venture out in the rain. It was all worth it.
on January 09, 2011
Email ThisBlogThis!Share to TwitterShare to FacebookShare to Pinterest
Labels: My Thoughts & My Life