For those who are not familiar with the term otaku, it apparently means that to be an otaku is to be a fan of anime or so I've been told. I was just really fascinated at the passion these fans showed the Anime World.

"Kids and Kids at heart enjoyed the world of anime and the Japanese culture through various games and activities. Fans were really game playing Shateki, Wanage,Kendama, Daruma Otoshi and many traditional japanese games. Attendees were also lucky preview all of the anime posters and character artworks that have been featured on Animax. They experienced iconic Japan by learning how to write their names in Japanese and folding Origami for display.  Purchasable Japanese fashion pieces and Japanese food were also exhibited from a variety of designer booths and food stalls. Furthermore, were able to immerse themselves in products and gaming activities sponsored by Sony.

Some event goers were fortunate to bring home various merchandise and premiums from Animax such as drawstring bags, sticky notes, folders, fans and much more." 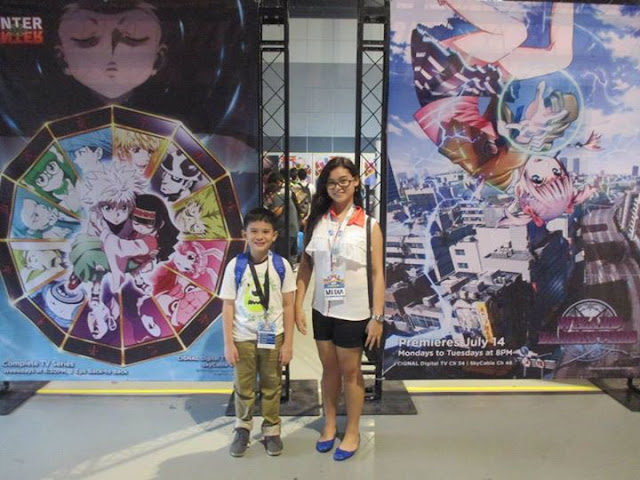 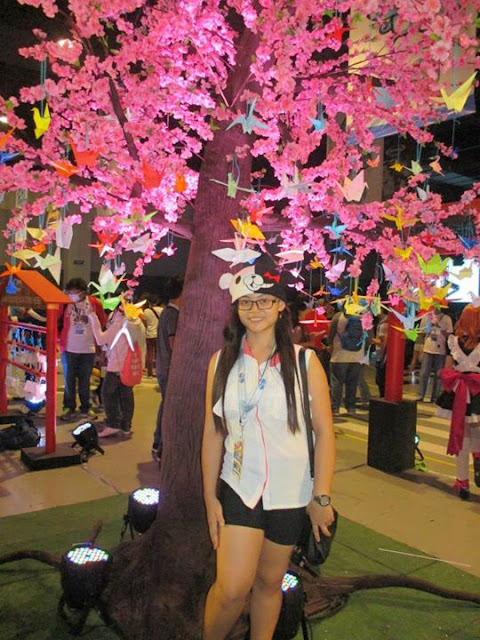 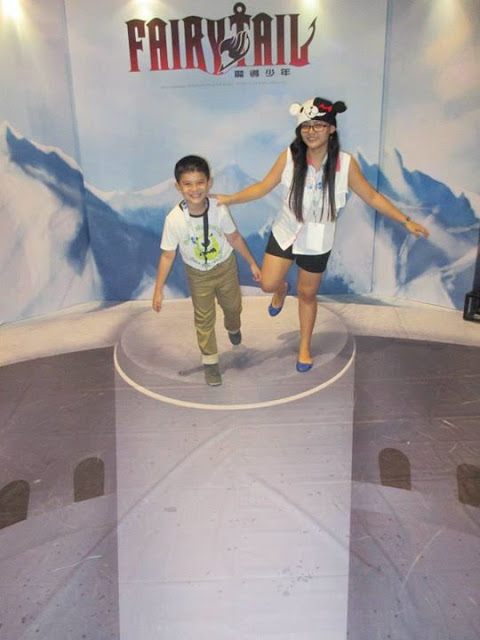 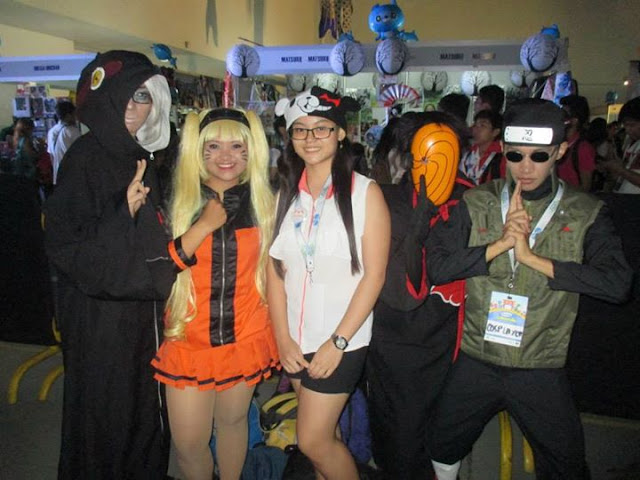 Animax, Asia’s first channel specializing in Japanese animation made the Carnival bigger than before. Anime lovers outshone each other in Animax Cosplay Competition, Solo and group categories. Cosplayers once again showcased their costume-making talents and emulation of their favorite anime characters with a range of realistic costumes and gravity-defying anime hairstyles that thrilled visitors.