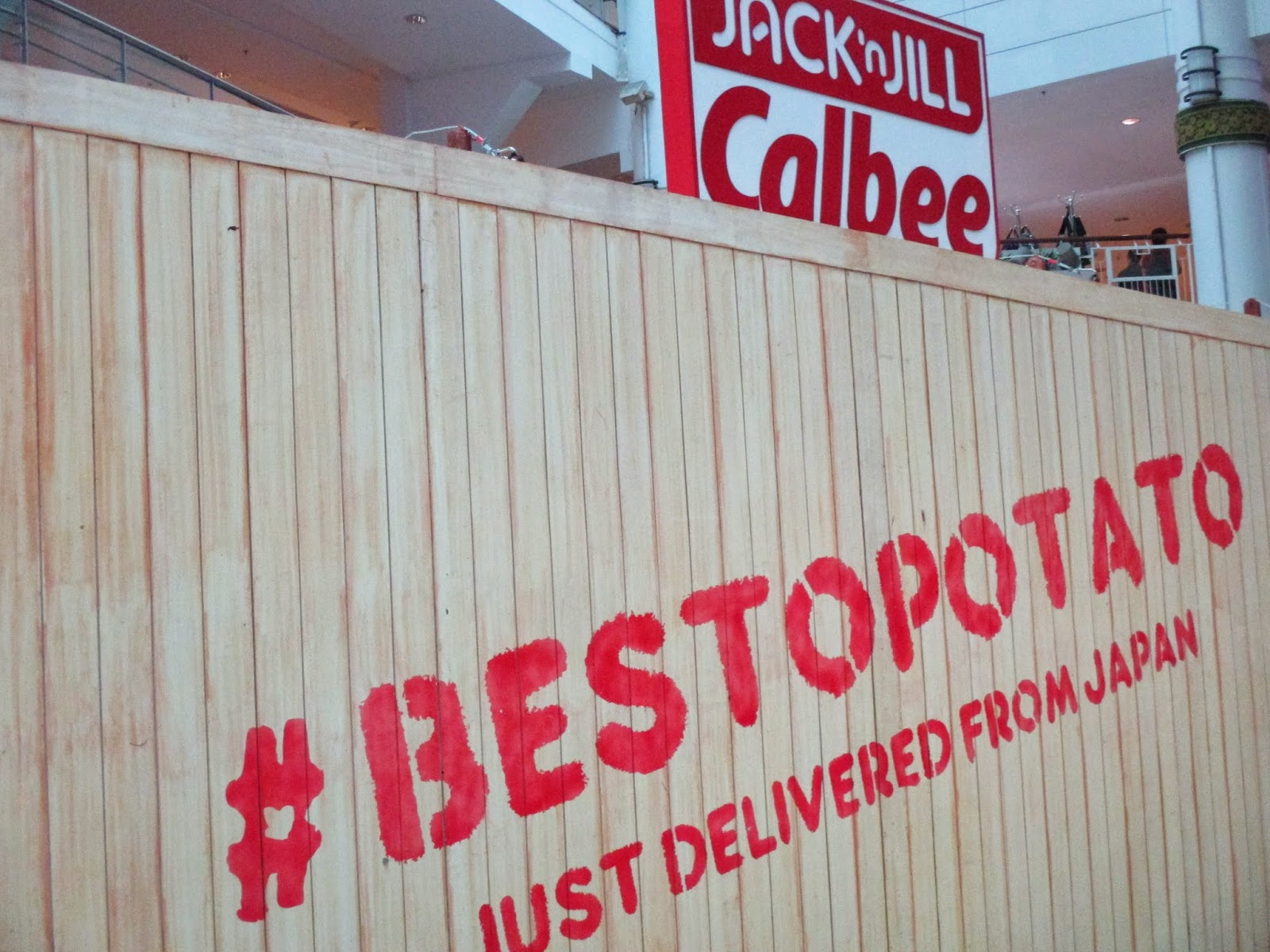 Who doesn't love Potato Chips? Who doesn't love French Fries? Now, who wouldn't want a potato fries? No one right? Everyone wants them and Jack and Jill and Calbee from Japan has decided to make your dreams come true. 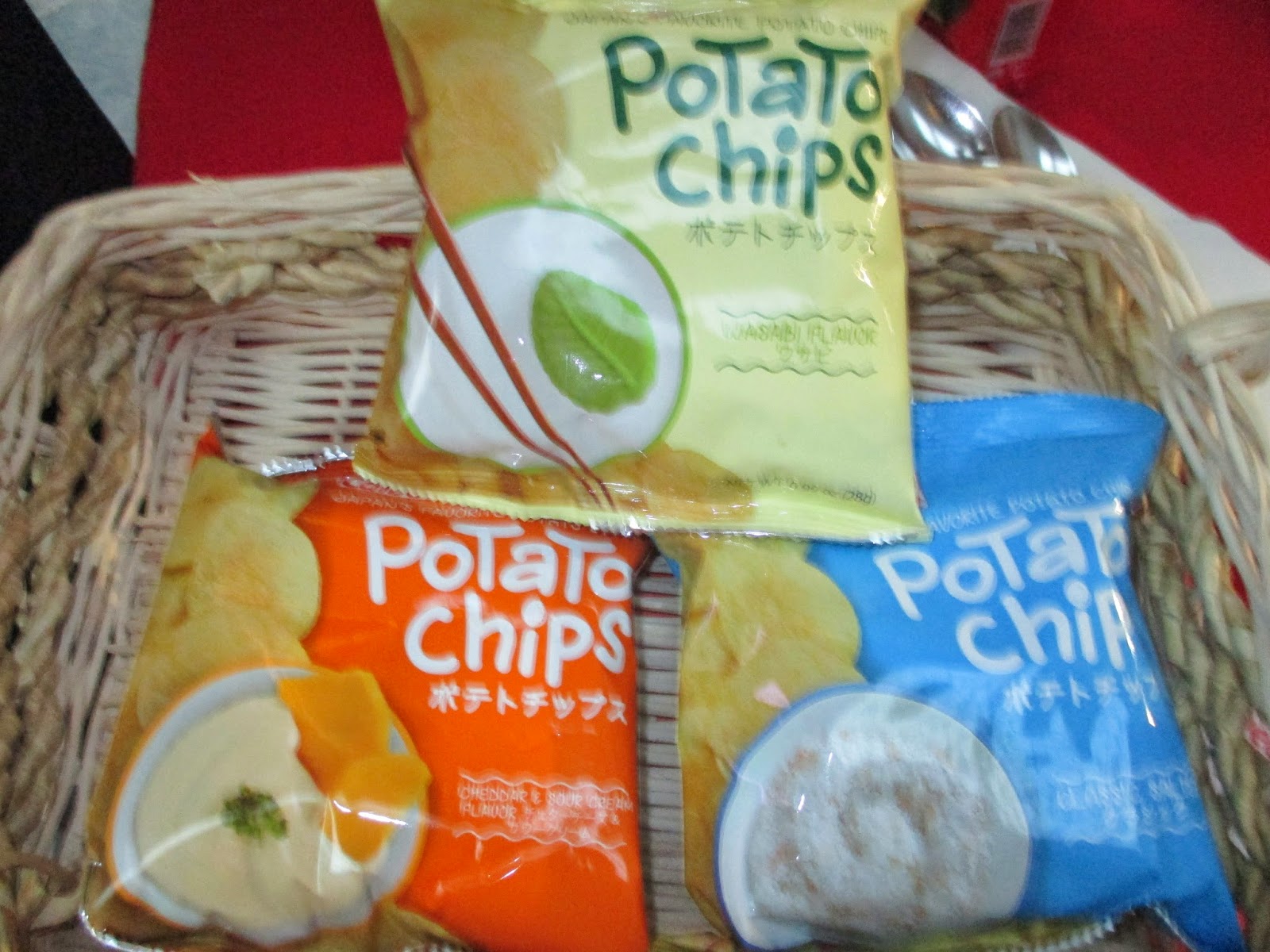 My family and I fell in love with the Cheese and Classic Flavor. The Wasabi did not sit so well with us since we felt it was a little too strong. However, my other friends did love the Wasabi but I think its more fitting for those who are really into Wasabi. I also loved that the chips were very thin and it didn't leave an after taste on the mouth. 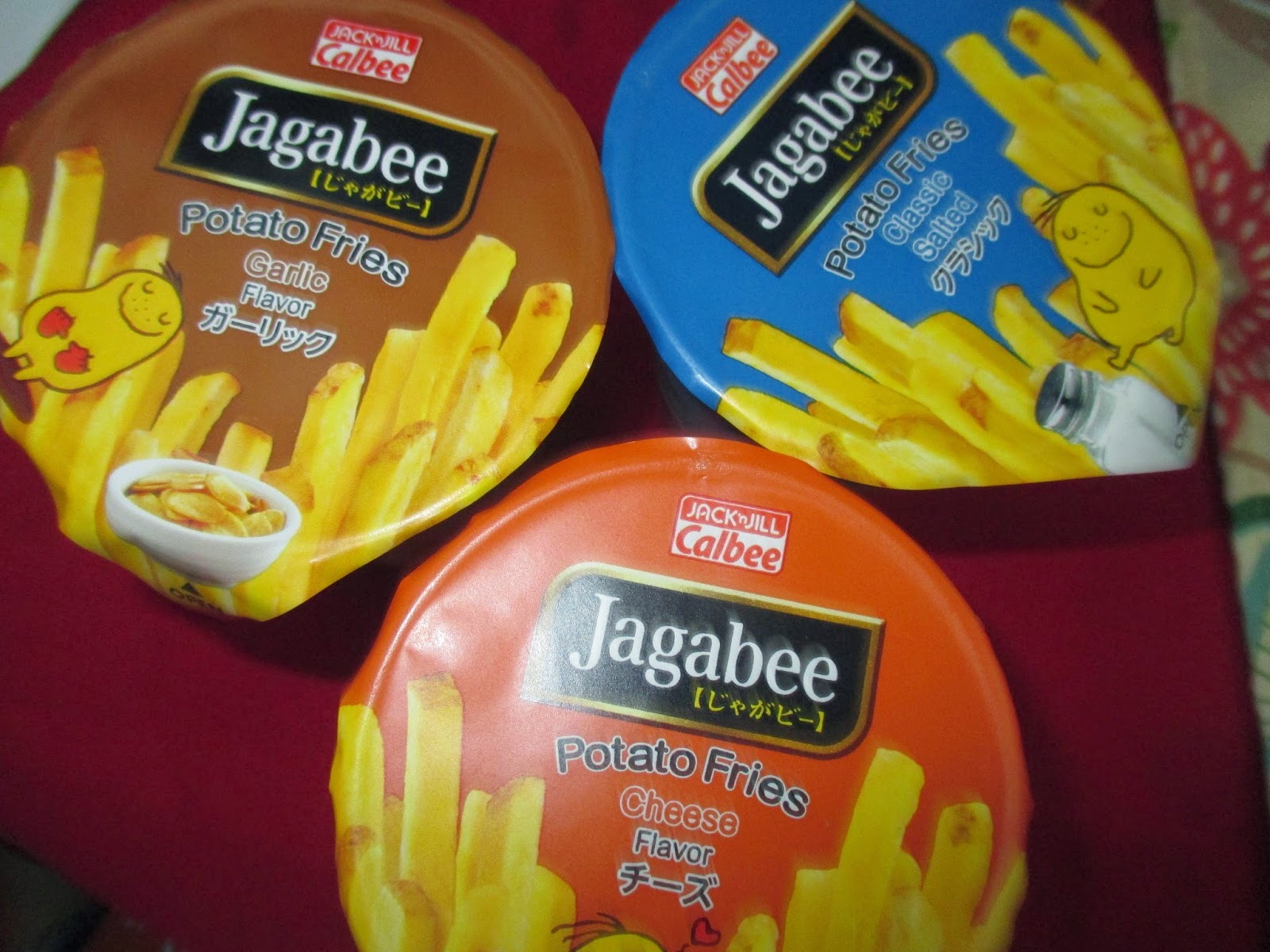 As for the Jagabee Potato Fries, this was pure love. Classic, chesse, and garlic, all of them were really good. It was so good that even our cats kept asking for more. Hahaha. 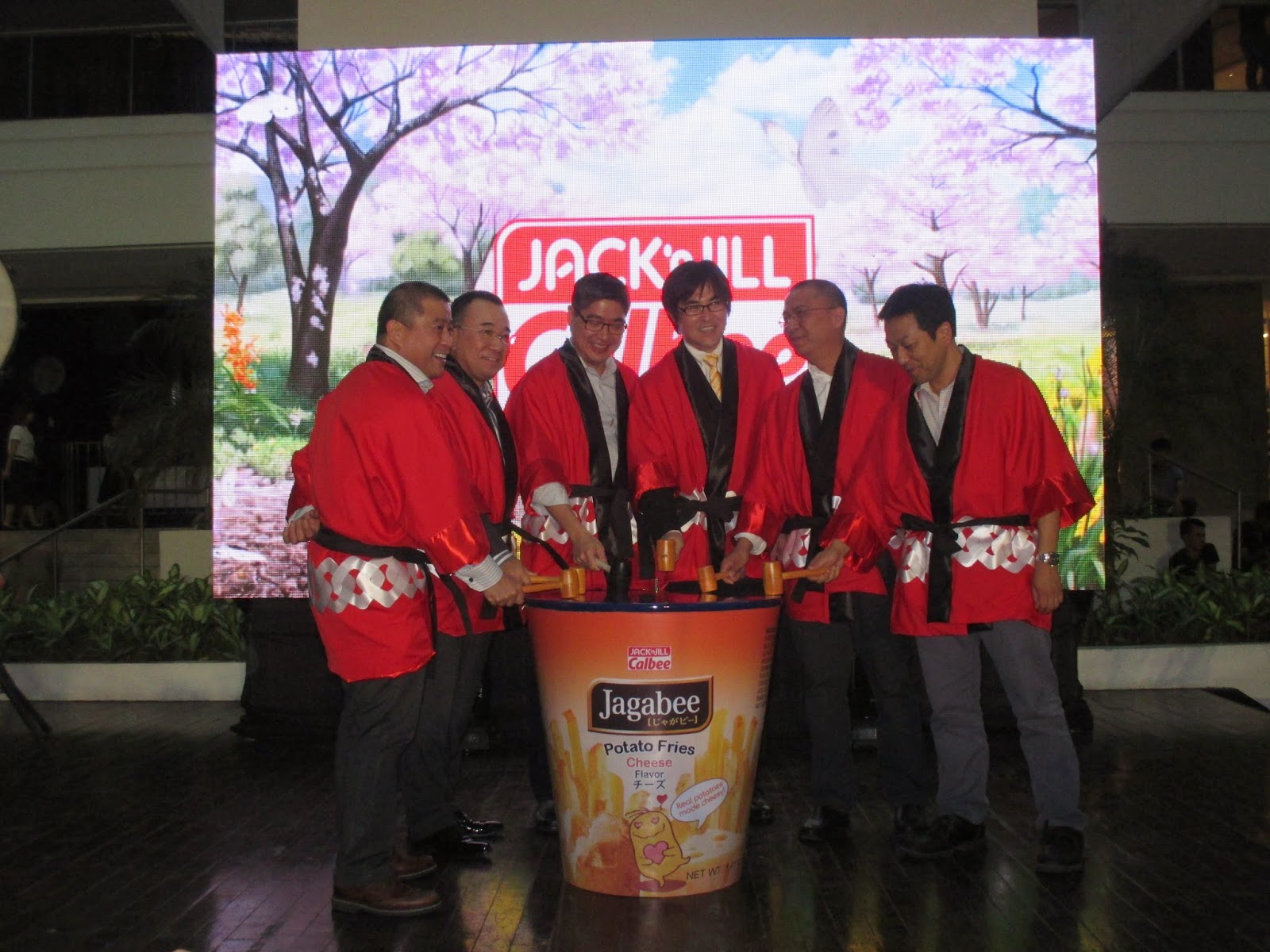 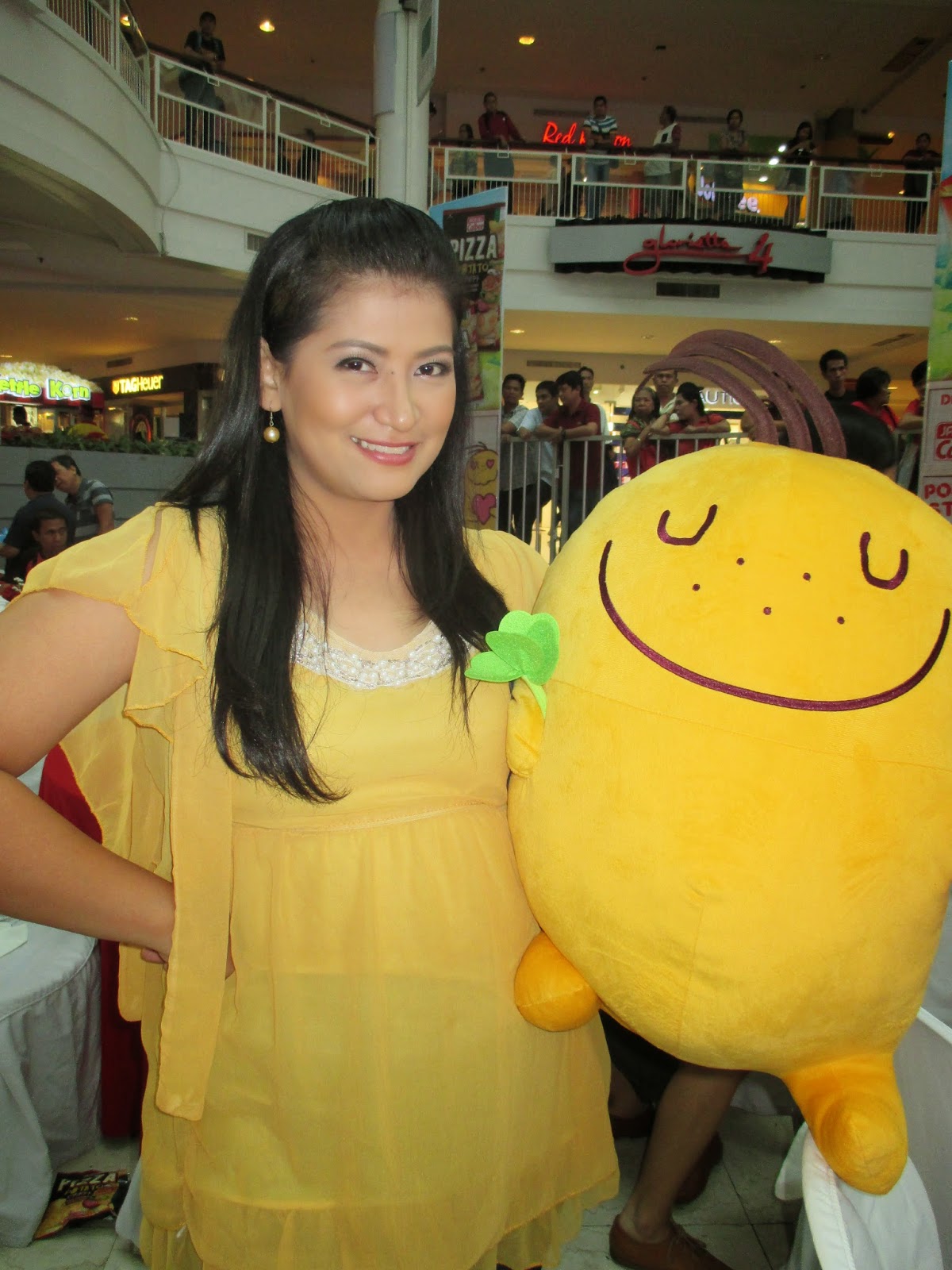 Jack ‘n Jill Calbee Pop-up store will be situated in malls all over the metro. Aside from finding exclusive premium items, consumers can test their ninja skills at the Potato Ninja booth, or dress up as giant potatoes and face off in the Sumo Potato Arena. They can also head to the photo booth and capture a “First Taste” selfie.  The store’s main feature is the line-up of limited-edition merchandise including mugs, ballpens, pencils, notepads, stuffed toys and T-shirts that feature the brand’s super spud mascot, Jaga.


The colorful pop-up store will also be available in the following dates and venues: March 21-22 in Eastwood; March 28-29 in Alabang Town Center and April 18-19 in Bonifacio Global Center.
on March 16, 2015
Email ThisBlogThis!Share to TwitterShare to FacebookShare to Pinterest
Labels: Lifestyle and Events