Early today, I went to Makati to get B vaccinated ... since Thursday I had been prepping him and conditioning his mind to think that it won't hurt at all and that it will  be okay. I told him that if he does not make a fuss, I will give him cupcakes or chocolates.

We had breakfast at Momo first where we tried the Banana Peach Pancakes and the Milo and Mamon specialty of the house. It was pretty good but nothing amazing since I can actually do the same things at home given the right kitchen and ingredients. Still, Nanny R and B seemed pretty happy and that is what matters. 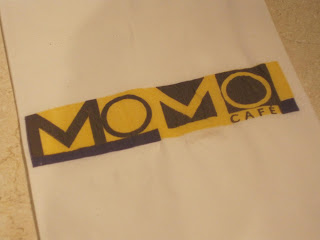 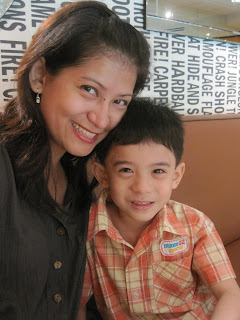 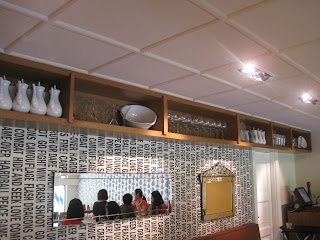 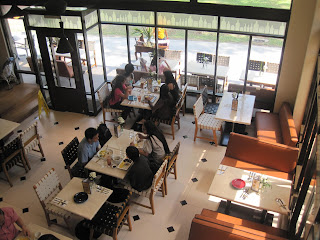 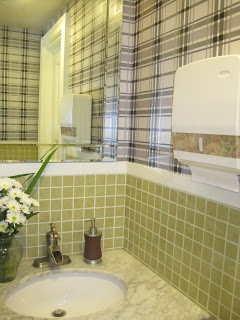 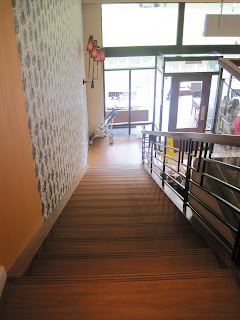 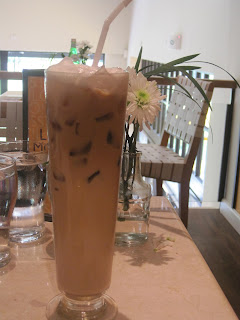 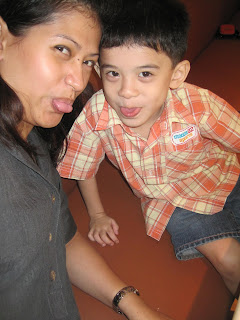 Afterwards, we hanged out at Ayala Triangle for half an hour before heading off to the vaccine. I think I was delaying the moment where he would start screaming bloody murder. 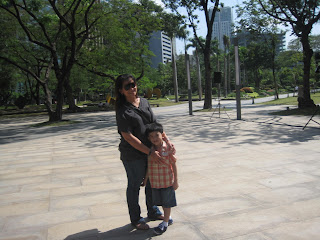 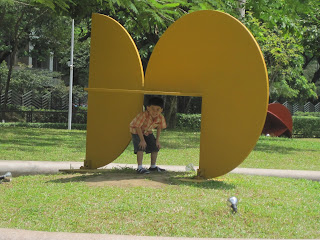 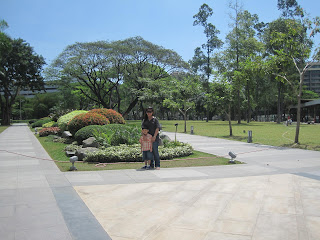 You know what? I need not have worried. See this. 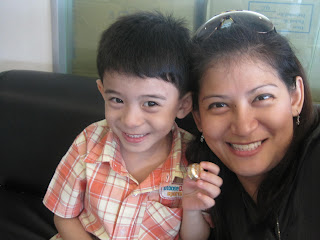 Apparently, it was just I who was a nervous wreck the whole time. Sigh. My baby is so brave; not like Mommy at all.

*tidbit. He was walking noisily and I reprimanded him. I asked him if his foot were so heavy he had to make noises. He said no. A few minutes later, my feet made some noise. He turns to me and says, "Mommy, is your feet heavy too?" GGGRRRR!
on March 27, 2011
Email ThisBlogThis!Share to TwitterShare to FacebookShare to Pinterest
Labels: Food and Drinks