I was invited to the press conference for Ibalong yesterday. This was a first for me so I made sure that I did not have any expectations. It was a good thing that I did for everything that happened simply blew my mind away. 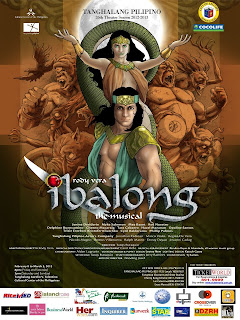 Ibalong the Musical is being held as a collaboration between Tanghalang Pilipino and the LGU of Legazpi. Capping the 26th season of TP, Ibalong is a dance-theatre musical interpretation of the Bicolano epic which is also entitled after Legazpi’s week-long festivity, “Ibalong.” Nanding Josef, Artistic Director of TP, cited that this being done as a special offering to the Bicolanos and the rest of the Filipino people who are committed to protecting our natural resources and cultural heritage from the onslaught of irresponsible commercialism, modernization, frenetic world trade and homeginizing globalization. 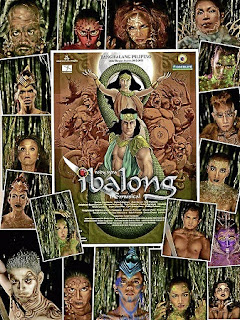 Adapted for stage by the prolific playwritght Rody Vera, choreographed by Alden Lugnasin and directed by Tuxqs Rutaquio with Carol Bello’s musical direction, Ibalong is set to conquer the stage and put the audience under its magic.

Ibalong is a love story between a warrior and a monster. It will define the greatness of Bicol as it explores an individual’s capacity for good and evil as well as progress and destruction. 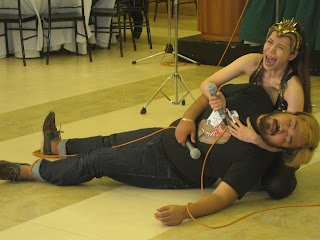 You can also visit www.tanghalangpilipino.org or email them at ccptanghalan@yahoo.com
With elaborate costumes, energetic fight choreography, and haunting music, IBALONG guarantees audiences of all ages an enthralling experience rarely seen in original Filipino theatre. 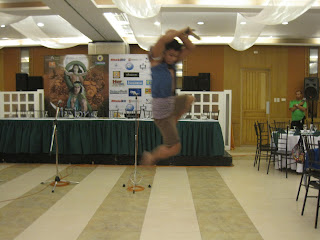 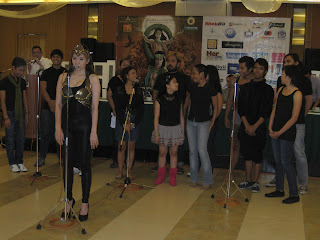 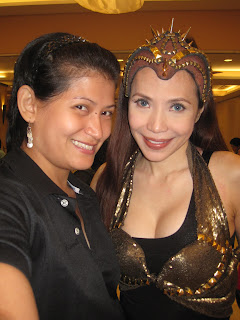 Please do watch it. Let us support Philippine Theater.
on January 17, 2013
Email ThisBlogThis!Share to TwitterShare to FacebookShare to Pinterest
Labels: Lifestyle and Events