I heard on the grapevine that Chowking was launching its own line of milk tea. When I went into Chowking last Sunday, I was pretty excited when I saw that it was already available. You see, wintermelon is my base flavor for any milk tea and if you botch it up, in my opinion, you're just completely worthless as a milk tea line.

Trust me, I've tried over 20 milk teas since it became popular. To know more about it, go here.

Going back, I ordered the large Wintermelon Milk Tea of Chowking. I also got the Nai Cha to compare it to. You see, I'm not really a fan of Nai Cha though I've learned to semi-like it. My take was that if it was better than Nai Cha but not as stellar as other milk tea's I've tried, I'd give it an okay. If it was worse than Nai Cha, oh brother, that's just saying a lot and none of them would be good. 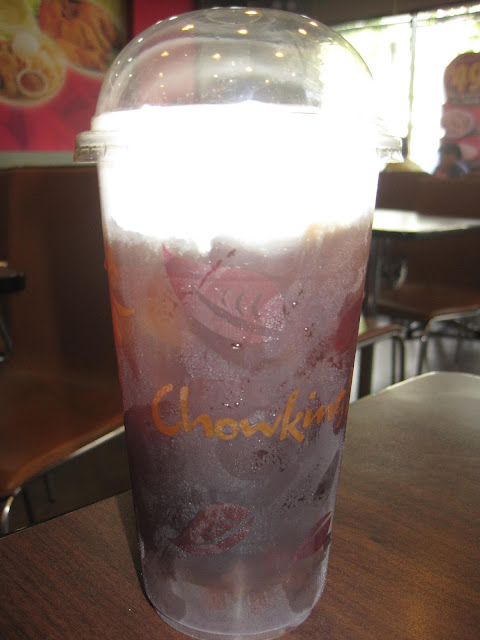 So, what I liked about the Wintermelon Milk Tea was that there was an abundance of Cream Cheese. When I say there's an abundance, I mean that almost 1/4 was Cream Cheese. I liked the Cream Cheese because it was tasty and mildly salty. It ALMOST complimented the milk tea. 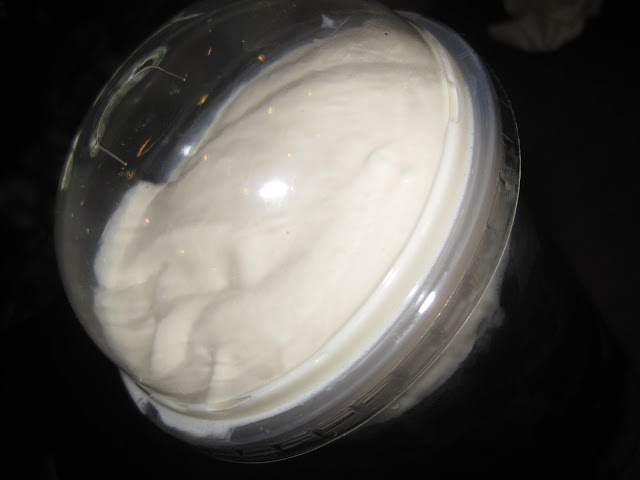 In short, it was DISAPPOINTING. The Nai Cha tasted a whole lot better and coming from me, that's saying a lot already.

I hope Chowking does something about this. My take? They shouldn't go and join the bandwagon without ensuring that the products they launch are really worth launching. This milk tea is not worthy to be called a milk tea. Out of 22 milk tea brands I've tried, this would definitely rank # 22.
on January 09, 2013
Email ThisBlogThis!Share to TwitterShare to FacebookShare to Pinterest
Labels: Food and Drinks