on December 05, 2012
I have wanted to eat at this place since I learned to like Korean food. It seems that it wasn't meant to be because this has been one of the choices for the past 8 outings but has never won. Last night though, it finally happened. We ate at Bulgogi Brothers. 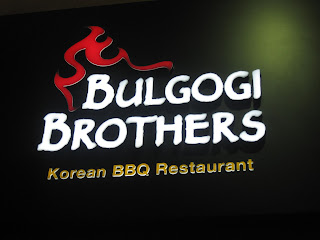 Upon entering the place, the sweet smell of bulgogi greeted us. I inhaled and enjoyed the smell. He, on the other hand, was busily looking for a spot. Good thing there was a couch table available.

FM and I ordered the Seoul Style Bulgogi which is a sliced beef with vegetables. This is made of Bulgogi Broth is made of fruits, onions, and soy sauce. This costs only Php595. 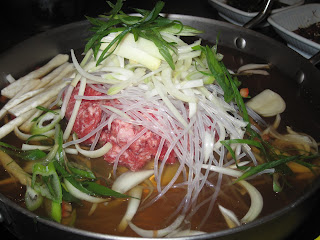 We also ordered the Bulgogi Bibimbap which is a traditional Korean favorite. Great combination of bulgogi, various vegetables and rice. This was both nutritious and delicious. 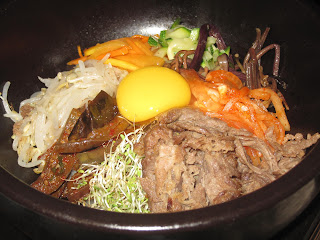 It was a big plate but FM and I both finished it.  It was really really good. I also ordered the raspberry mint tea which was Php150 and almost finished it. I would have if my tummy wasn't so full already. 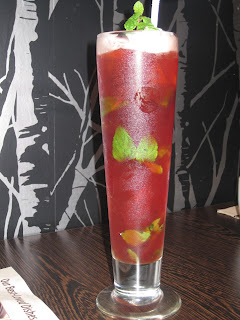 Overall, I would say Bulgogi would be on my top 3 but Ye Dang and Biwon still takes the cake. 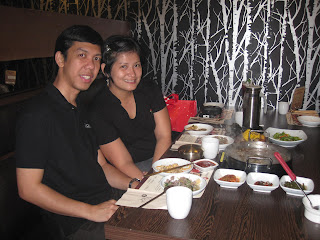